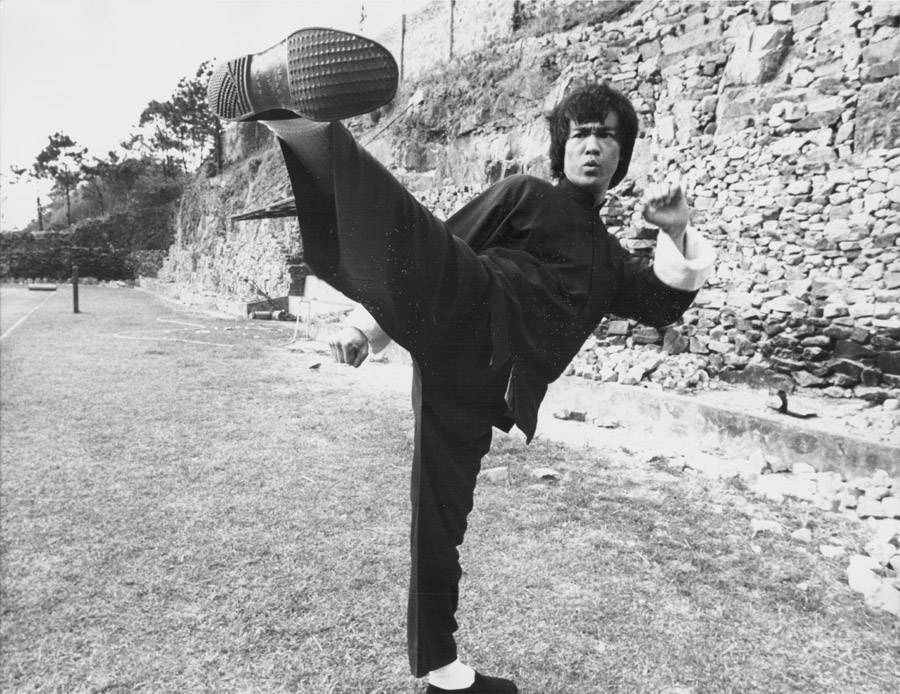 Bruce Lee behind the scenes of Enter the Dragon

“Enter the Dragon” is regarded  by many to be one of the greatest martial arts and one of the most influential action films of all time. The film was the first American-Hong Kong collaboration and was martial arts legend Bruce Lee’s first major Hollywood project.

Bruce Lee had a reputation in Hollywood as a fight coordinator and for his role on the TV series “The Green Hornet” but struggled to get acting parts. However, after making a name for himself with success in Hong Kong martial arts movies, Lee returned to the US where he starred and choreographed “Enter the Dragon” for Warner Bros.

In the 1973 film, Bruce Lee stars as a skilled martial artist who is recruited to help capture the crime lord and narcotics dealer whose gang was also responsible for his sister’s death. The story follows Lee as he enters a martial arts tournament in an attempt to infiltrate the dealer’s headquarters and gather evidence that will prove the crime lord’s involvement.

In this behind the scenes photo, Lee shows off his skills on set during the production of “Enter the Dragon.” But this wasn’t the only instance where he demonstrated his tremendous abilities. In fact, throughout the production of “Enter the Dragon,” it was said that Lee was commonly challenged by extras to real life fights. Bruce Lee’s impressive skills as a martial artist were well known and his moves were said to be lighting fast. Because of this, many people liked to test just how good he was. Though he would sometimes entertain those who challenged him, this would oftentimes lead to a frustrated crew who wanted to focus on filming, and they eventually had to convince Lee to stop giving in to the challenges.

Although the film was a success and hugely profitable, earning an estimated $350 million  worldwide (equivalent to more than $1 billion adjusted for inflation) with a tight budget of $850k, it would unfortunately be Lee’s final completed film appearance before his death at the age 32, one month before the film’s U.S. premiere. But “Enter the Dragon” remains a historical milestone for cinema not only by catapulting Lee as an international action star but also by paving the way for martial arts and Asian representation in Hollywood.

Advertisement. Scroll to continue reading.
In this article:Bruce Lee, Enter the Dragon, Featured 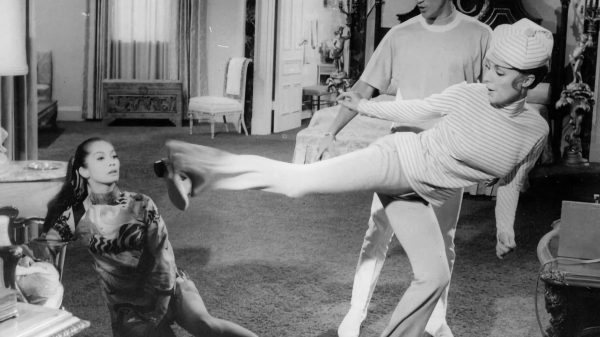 Bruce Lee Rehearsing with Sharon Tate and Nancy Kwan in ‘The Wrecking Crew,’ 1968

Bruce Lee. Sharon Tate. Nancy Kwan. Karate. 1960’s. Now you may see all this and say “Sounds like a Quentin Tarantino movie!” Guess what?...