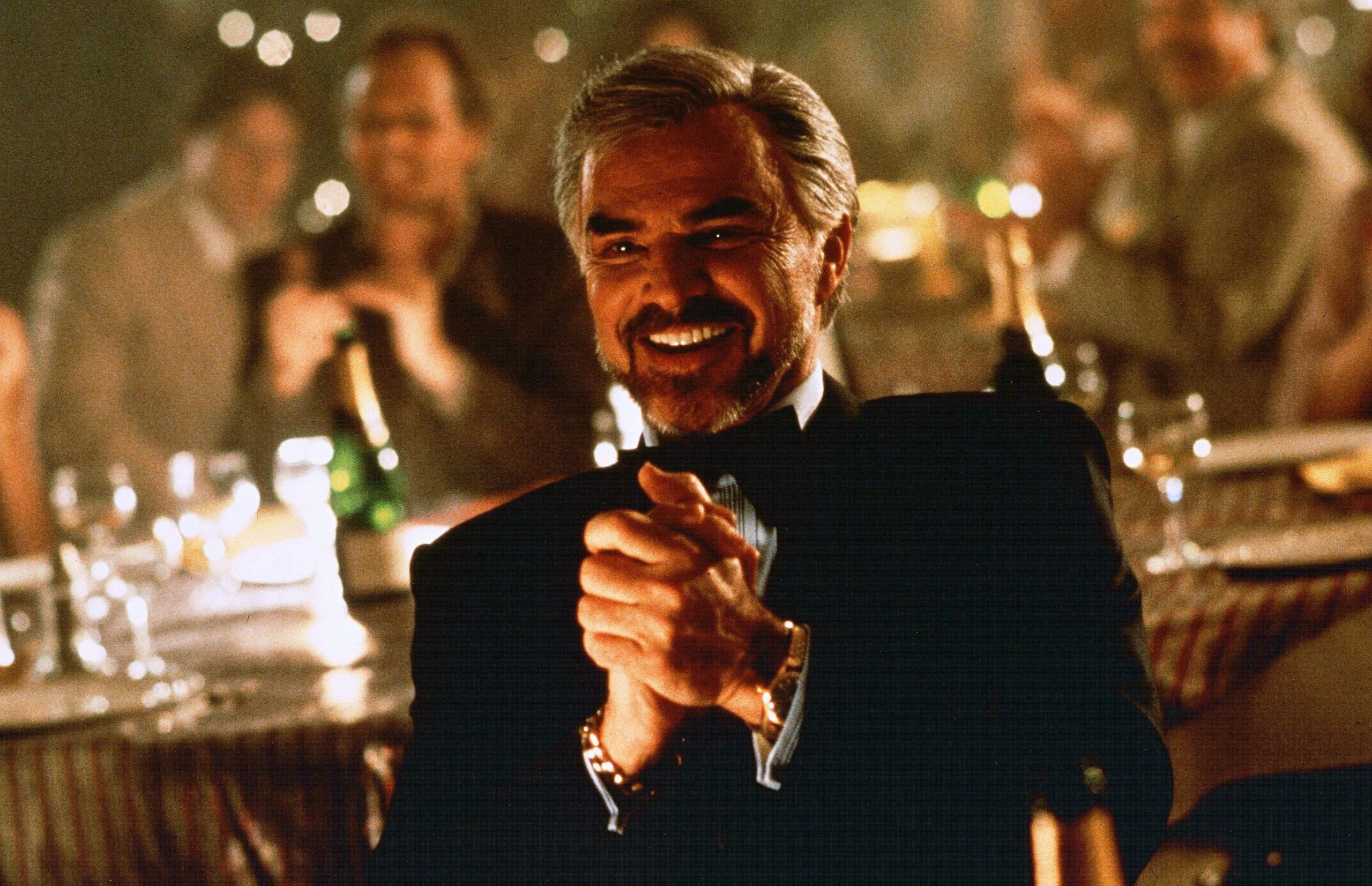 Quentin Tarantino has shared several interesting industry tidbits this week on his press tour for his novelization of “Once Upon a Time in Hollywood.” In a recent interview with “CBS Sunday Morning,” Tarantino shared some new insight from the days before Burt Reynolds’ death.

Reynolds was originally cast in the 2019 film from Tarantino which stars Brad Pitt and Leonardo Dicaprio. He was reportedly perfect for the role of George Spahn, the owner of the California ranch where several westerns were filmed before Charles Manson and his cult appropriated it for their own use.

While they never got to shoot any actual footage, Tarantino got an opportunity to rehearse with Reynolds, and run through the script. He mentioned, “I’m officially the last role he played because he came to the script reading. So, that was his last acting.”

He went on to share that Reynolds was actually reading lines with his assistant the night he died, and that he passed doing what he loved, which Tarantino called “sad and beautiful at the same time.” It must have been fulfilling to be cast by one of the most famous directors of all time given that Reynolds was 82. “I can honestly say he died happy,” Tarantino said confidently.

The role of George Spahn ultimately went to Bruce Dern after Reynolds’ passing.

Advertisement. Scroll to continue reading.
In this article:Burt Reynolds, Featured, Once Upon a Time In Hollywood, Quentin Tarantino