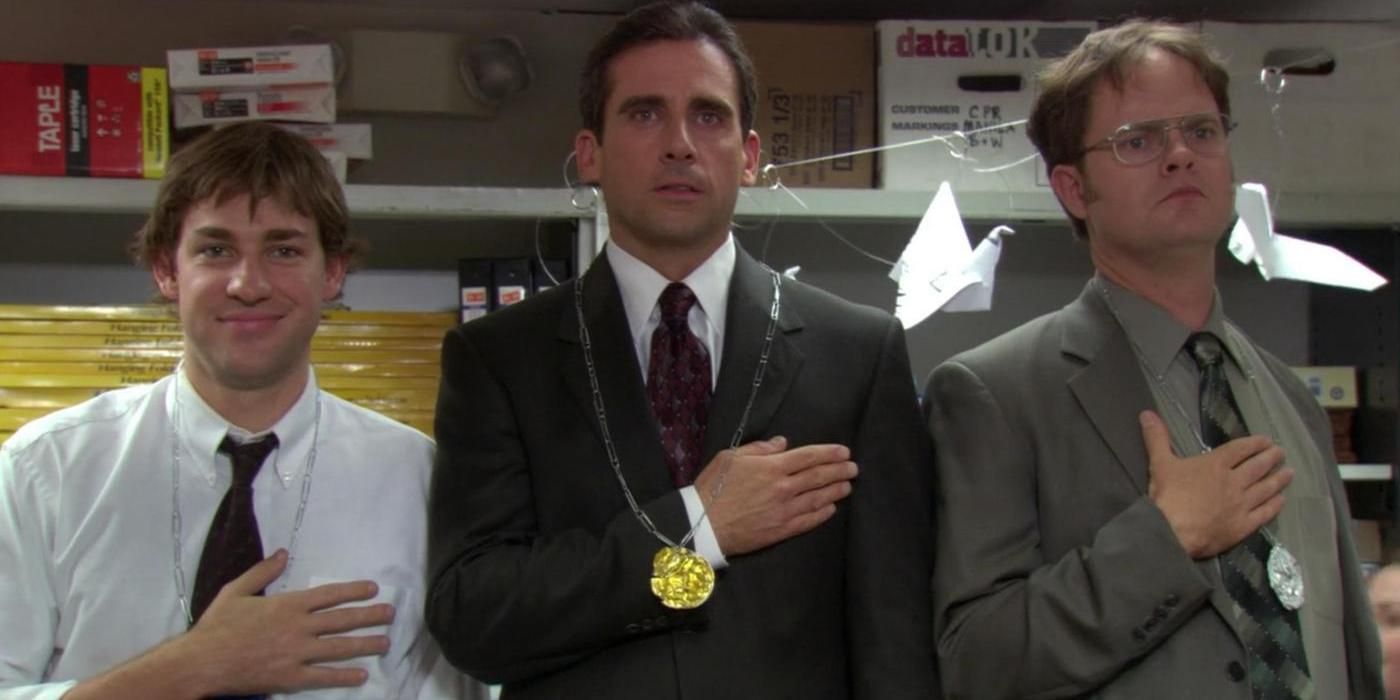 NBCUniversal is considering pulling their films from Netflix and HBO Max in order for them to exclusively stream on Peacock, according to Bloomberg. Is this the start of Peacock’s rise to be streaming champion?

Most likely, no. Netflix is such a streaming giant that no one even comes close. While Netflix stands tall at over 204 million subscribers, Prime Video takes second place with 150 million. Not to mention that everyone with Amazon Prime gets Prime Video for free. However, if Peacock decides to pull its movies from other streaming platforms to add to their own library, they may be in the race to crack the top 5.

I know what you’re thinking, “Top 5? Why should I even care?” Well with endless amounts of streaming services popping up, top 5 is still streaming royalty and Peacock has a shot.

By pulling their films from other streamers they will attempt to do two things. First, they will water down Netflix and HBO Max‘s catalog. Netflix seems to be becoming more original content than previous releases nowadays. This is in no way a detriment to Netflix, they picked up 35 Oscar nominations with original content this year. However, loosing every movie from a major studio like Universal will permanently break off Netflix from who they were when they began. Just over 8 years ago Netflix had no original content. Subscribers would either rent DVDs from them or peruse their endless archive of Hollywood films that they offered for streaming. As Netflix continues to grow their original films, they will slowly lose what made us fall in love with them.

Secondly, Peacock hopes they will be able to entice members with free accounts to subscribe to premium versions. By retaining huge franchises like “Fast & Furious,” “Jurassic World,” and their Illumination films, Peacock will be adding to their already impressive catalogue. Currently streaming on Peacock is “In Bruges,” “Eternal Sunshine of the Spotless Mind,” and “The Breakfast Club” among countless other great films. Additionally, Peacock’s number one selling point is “The Office,” which was consistently Netflix‘s most streamed show. They’re also home to cable’s number one show, “Yellowstone.”

Peacock has now reached a fork in the road. Do they continue leasing out their films to other streamers and bank some guaranteed money? Or do they gamble on themselves and try to reach streaming’s Mount Rushmore?