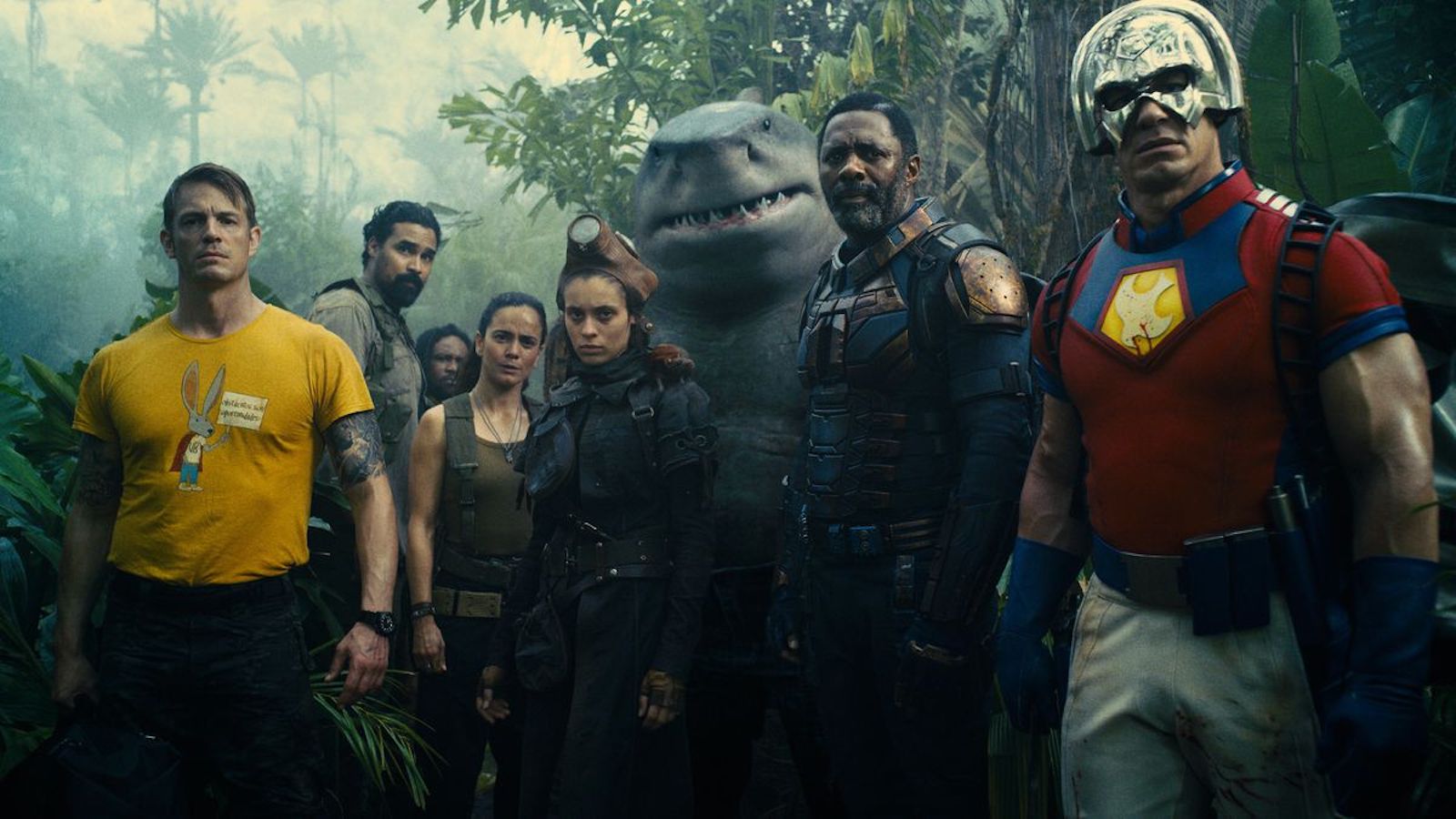 Though “The Suicide Squad” has already been released to critical and commercial acclaim (check out our review), new behind-the-scenes photos and clips keep surfacing the web. This time we get David Dastmalchian’s Polka-Dot Man and Idris Elba’s Bloodsport sharing some friendly smiles.

The picture was uploaded to Instagram by Dastmalchian’s account, and he captioned it with, “Bloodsport & Pokie. thank you, idris, for being cool, kind & talented af.”

A few months back, IMAX’s Twitter account had begun the trend by sharing some technical photos showcasing the production team and the process of shooting the film. Now that the film’s released, actors feel confident sharing their exclusive images taken in between shots.

“The Suicide Squad” is now available to watch in theaters or via HBO Max for a limited time only.