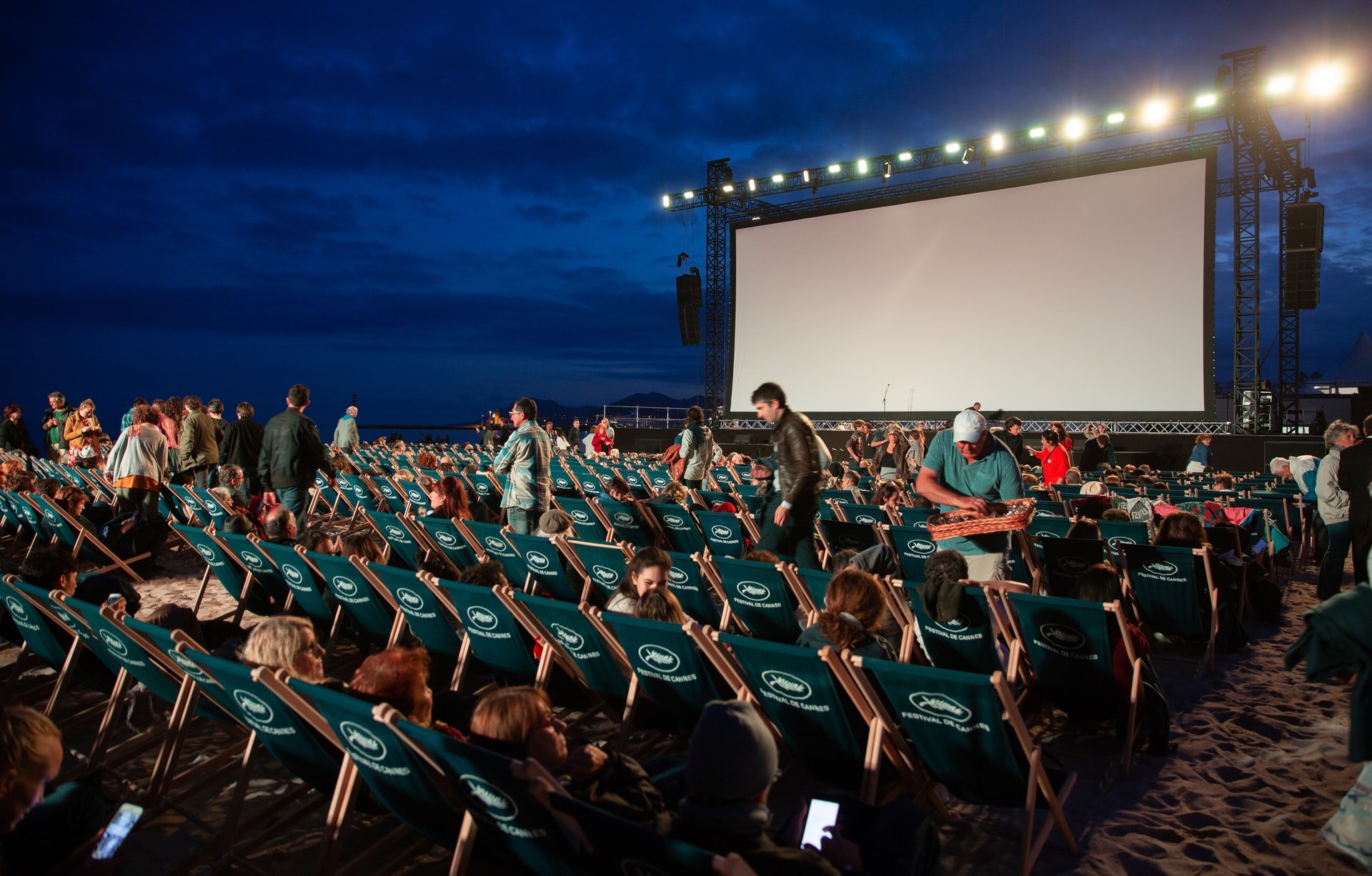 The most prestigious film festival on the planet — Cannes — announced its 2021 Official Selection of films on Thursday. The upcoming event, which will run from July 6 through July 17, represents the festival’s 74th edition.

In one of the more shocking developments of the past year — and despite some fierce initial resistance — the 2020 Cannes Film Festival was outright cancelled. Any other year, the world’s most looked-upon festival would’ve run in May. However, due to the pandemic and the global calendar of events being pushed back as a result, the 2021 edition will kick off at the height of summer.

In many ways, festival organizers will essentially “play it back” for much of what got lost in 2020. Spike Lee is returning to Cannes as the 2021 jury president. Lee was originally tapped to serve the position and premiere his film “Da 5 Bloods” out of competition last year.

Furthermore, a number of films that were slated to premiere at the festival last year are now getting their shot. Wes Anderson’s “The French Dispatch,” Leos Carax’s “Annette,” and Paul Verhoeven’s “Benedetta” are confirmed to be shown to the world’s stage at Cannes 2021.

Given that the pandemic is still lingering in some parts of the world — and raging in others — safety protocols will be strictly enforced throughout the festival.

“Vaccination is not mandatory, but testing is,” said Cannes general delegate Thierry Frémaux. “Spectators can choose to present either a vaccination certificate or a negative test. Basically, to access the Palais, people will have to present a valid health pass to enter the screenings. The validity of the pass is acquired via either a complete vaccination course, or immunity acquired more than 15 days and less than 6 months ago, or a negative PCR or antibodies test within a 48-hour window.”

The full lineup of films competing in the festival (minus a “surprise closing film”), is below.