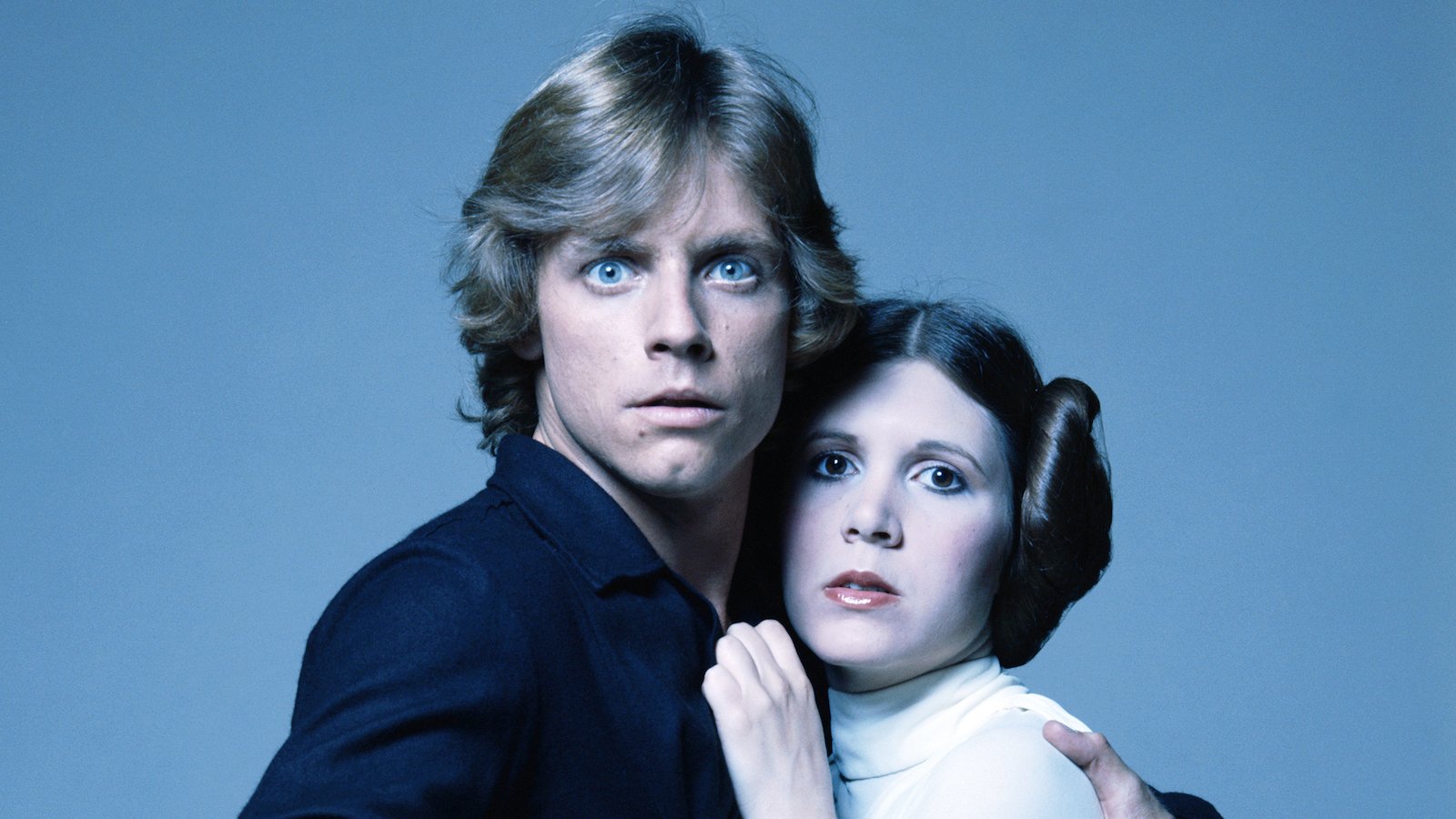 This past Friday, in a galaxy not so far away, it was announced that the “Star Wars” star Carrie Fisher would be receiving her own Walk of Fame Star on Hollywood Boulevard in Los Angeles, California — it’s something I’ve wanted to see headlined for quite a while, as Fisher’s work had been a prominent part of my childhood.

It’s a story that probably rings true with many of you. I grew up watching and rewatching The Original Trilogy of films after my dad had bestowed upon me an old box set of VHS tapes and coerced me into watching them with him. What, at the time, felt like a chore, a simple favor I felt forced to oblige, actually fueled a passion for cinema and George Lucas’ work.

The Original Trilogy introduced me to the core lore and characters: Luke, Leia, Han and their pursuit to end the evil Galactic Empire. From there, I was reintroduced to the series via The Prequel Trilogy and the animated television series, further bolstering my love for this galaxy.

These characters and films mean much to me, and I was devastated when I found out Carrie Fisher, the actor who plays Princess Leia, passed away on December 26, 2016, at 60 — her untimely death coming just as “Star Wars: Episode 8, The Last Jedi” had finished filming.

My heart broke, and I, too, took my grievances to Twitter to express my interest in Fisher’s work forever being immortalized in stone with a Hollywood Star.

At the forefront of this movement was Mark Hamill, the actor who plays Luke Skywalker — since her passing, he’d championed the motion to make this goal a reality and encouraged fans to make their voices heard.

“Carrie WILL get her well-deserved Star on the Walk of Fame, it’s only a matter of when. The rule is a 5-year wait when awarded posthumously. A letter to the Hollywood Chamber of Commerce wouldn’t hurt, urging them to time it to the release of #EpIX #AlwaysWithUs,” Hamill said via Twitter in 2018.

Hamill received his star in March of 2018. Harrison Ford, the actor who plays Han Solo in the films, was among those who spoke at the unveiling — Hamill honored Fisher’s legacy during his speech at the star’s unveiling.

Hamill quickly took to Twitter to express his content after discovering that his own Princess Leia (Fisher) would be one of 38 honorees receiving a star on the Walk of Fame this year.

A Hollywood Star is a well-deserved tribute for a princess who charmed young moviegoers with her wit, charisma and humor.