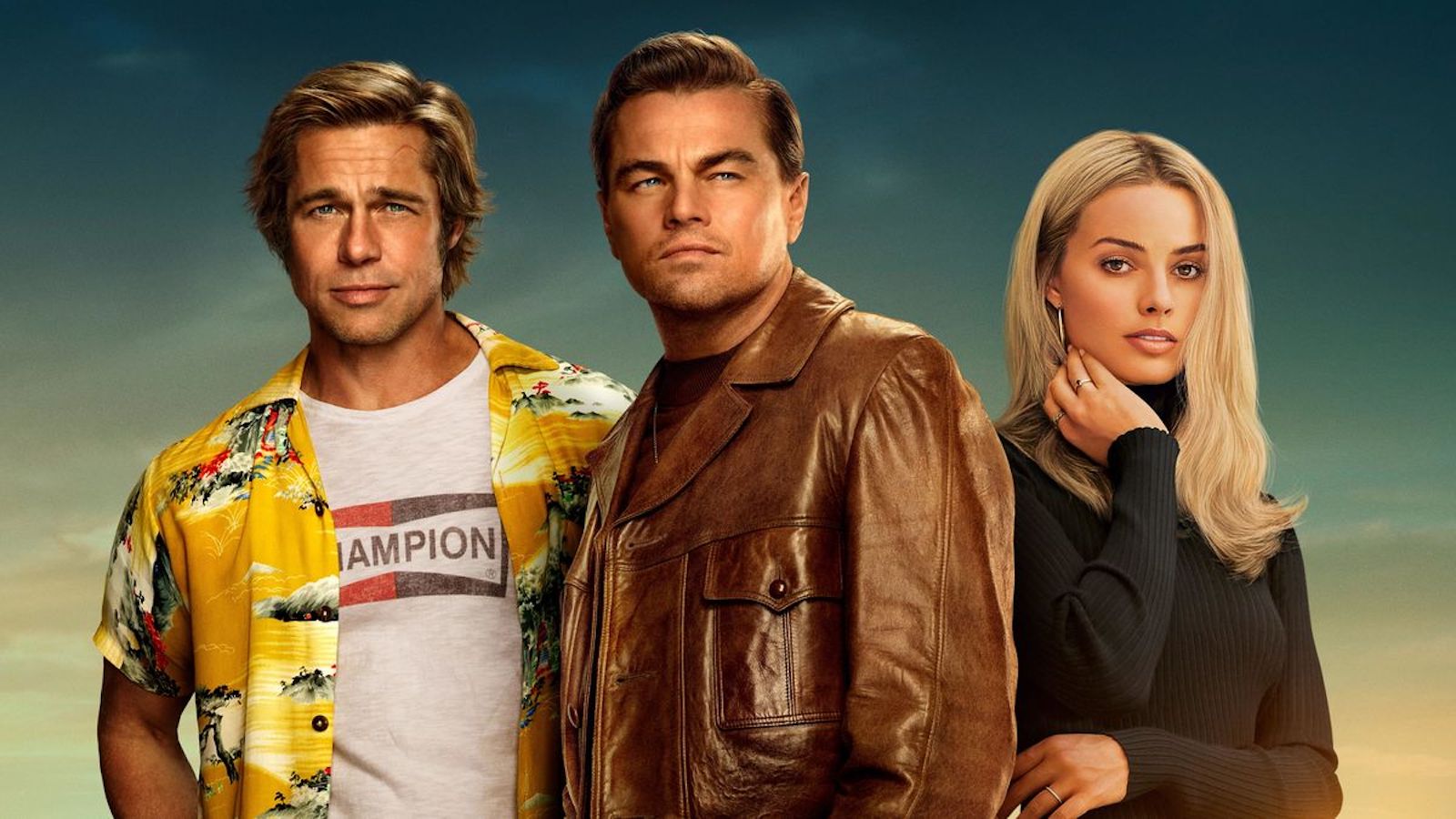 “Once Upon A Time In Hollywood” celebrated its second anniversary on Monday and Instagram took to celebrating this momentous occasion with throwback behind-the-scenes images of the cast on set.

That got me interested in hosting my own tribute to this iconic film, so indulge me as I talk about the film’s legacy and share some pics, all in preparation for a rewatch of “Once Upon A Time In Hollywood.”

Starring Leonardo DiCaprio, Brad Pitt, and directed by Quentin Tarantino, the film follows actor Rick Dalton as he’s struggling to find meaningful work in a Hollywood that he doesn’t recognize anymore. It has been dubbed one of director Tarantino’s best, so before you sit down to rewatch this love letter to Hollywood, be sure to enjoy this throwback set of both onset and behind-the-scenes images of the cast and production.

DiCaprio, Pitt and director Tarantino are pictured above, strikingly posing for the cameras in this behind-the-scenes image. Continue past that image to see a thread of shots taken to promote the film. They feature Pitt, DiCaprio and Margot Robbie, who plays the late actor Sharon Tate.

Tarantino recently published a novelization of the film, and it includes new scenes that didn’t make the cut. In a recent podcast, Tarantino said that one of the cut scenes that made it onto the book (but not the film) is apparently his favorite scene.

“That happens a lot in movies. You drop scenes that are really terrific, but a timeline imposes itself on the cut,” Tarantino said on the podcast. “That was my favorite scene in the script, so the idea that that wouldn’t be in the movie was unfathomable.”

The moment in question is between DiCaprio’s Rick Dalton and Julia Butters’ Trudi Fraser (the young actress in the fictitious “Lancer” pilot within the film), who share an evening phone conversation after their first day on set, which is in the movie.

Basically, the two share a moving conversation about how lucky they are to be in the business before they do a line reading of their following day’s scene. The moment is poignant but also heartfelt, giving more insight into the Dalton character.

In reflecting on the film’s impact, legacy, Tarantino also said he’s grateful that the film now casts actor Sharon Tate in a brand new light, as he believes that she’s no longer “defined by her murder.”

“I think it’s horrible that she’s been defined by her murder,” Tarantino said. “And one of the things that I can say about the film that I am absolutely proud of, because of the movie, I don’t think that’s necessarily the case anymore. I don’t think she is defined by her victim status.”

Finally, quite recently, it was revealed that Burt Reynolds even died happy knowing he was actually cast in the film. As it turns out, the actor was running lines for the film on the night he died of a heart attack at the age of 82, and Tarantino believes that the actor was happy when he passed.

Though Reynolds didn’t get to film his scenes, the veteran actor appeared to be rather thrilled about his involvement in “Once Upon a Time in Hollywood,” which would have been his first time appearing in a Tarantino movie.

“Once Upon A Time In Hollywood” meant a lot to both actors and filmgoers alike, so let’s honor its legacy by rewatching tonight. It’s what Rick and Cliff would have wanted after all.

“Once Upon A Time In Hollywood” is now available to stream on Hulu or Amazon Prime with a premium Starz subscription.

Advertisement. Scroll to continue reading.
In this article:Brad Pitt, Featured, Leonardo DiCaprio, Margot Robbie, Once Upon a Time In Hollywood, Quentin Tarantino