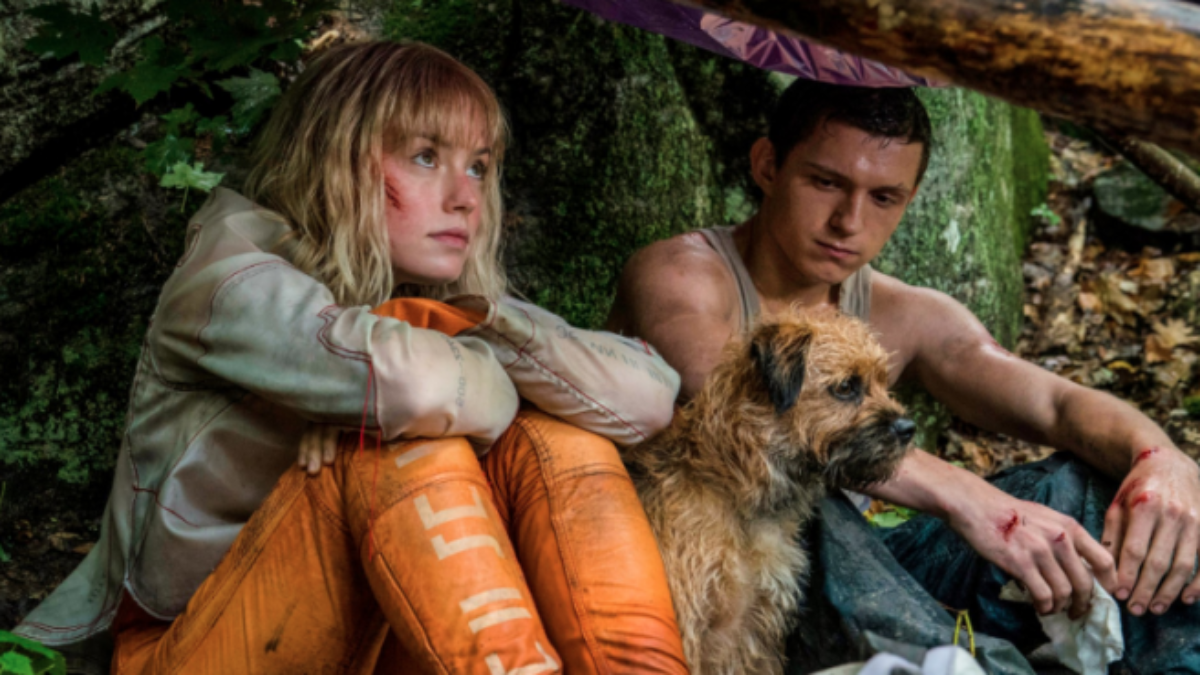 This week, the first trailer for “Chaos Walking” dropped. It stars former Jedi Daisey Ridley, as well as current Spider-Man Tom Holland. Based on a 2008 book titled “The Knife of Never Letting Go,” the big-budget, high-concept science fiction film has been in development since 2011. With the film releasing next March, how did this big-budget action film take a decade to make?

There’s a term that gets thrown around when discussing projects like these: Development Hell. For a myriad of reasons, some movies get stuck at one point in the production process or another, delaying them for years, decades, or sometimes killing the project entirely. For “Chaos Walking” in particular, it was a combination of two major issues.

First, the film saw a revolving door of writers (including Charlie Kaufman of all people), leading to endless rewrites and restarts. Finally, the project shot in late 2017. However, by mid-2018, the studio had decided that the negative reception to test screenings meant reshoots were in order. Like I mentioned earlier, though, Daisey Ridley was busy in a galaxy far, far away, and Tom Holland was busy carrying the MCU on his back. Thus, reshoots couldn’t take place until last April. And, as is par for the course nowadays, the coronavirus pandemic probably contributed to its “final” release date of January 22, 2021. That said, the trailer ends without a date, just an ominous “Coming Soon.”

Sadly, plenty of projects had to, or still today, fight their way through Development Hell. Ryan Reynolds first signed on to play Deadpool in 2004, and the first movie in that series didn’t come out until 2016. “Mad Max: Fury Road” took nearly 20 years to make. Taiki Waititi is the 8th director to be attached to an adaptation of the legendary anime “Akira,” though his commitment to direct “Thor: Love and Thunder” have either delayed the film yet again, or caused Waititi to drop the project, depending on where you read.