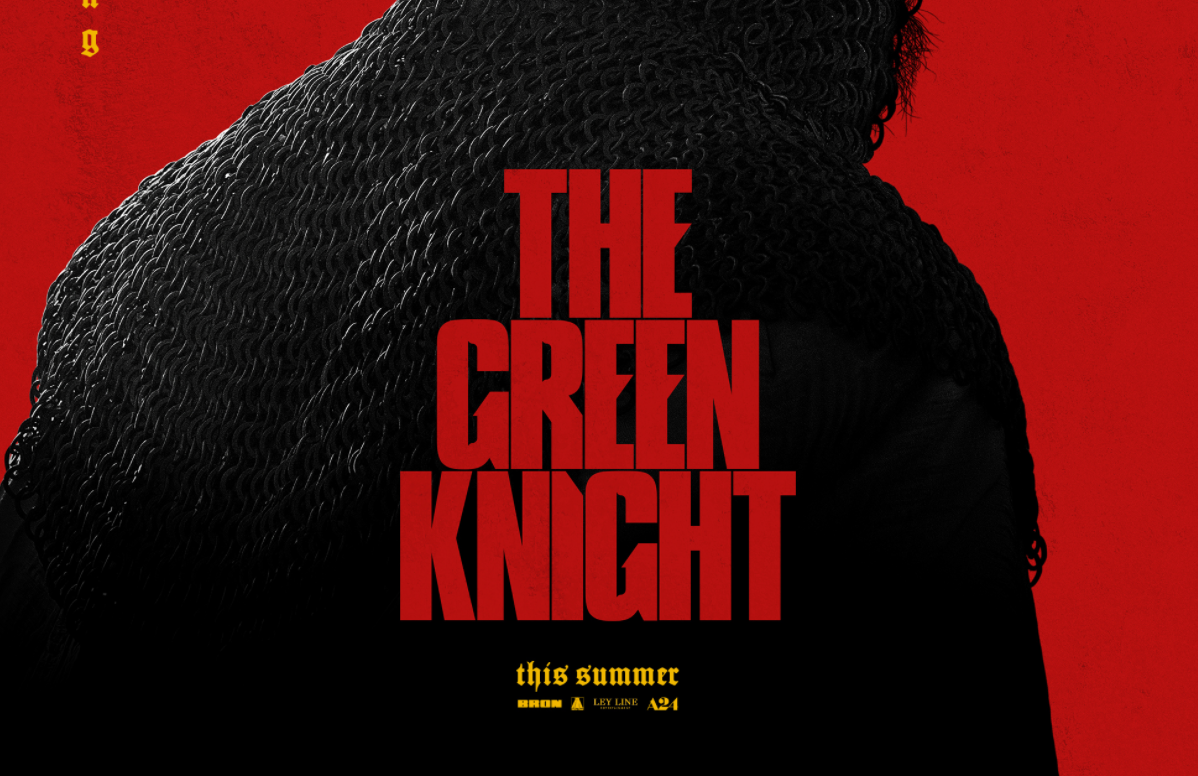 Following a months-long blackout on any new information regarding the long-delayed film, the company’s Twitter handle delivered to fans a delicious morsel of news on Thursday, tweeting that “Swords will be touched” along with an image indicating that “The Green Knight” had received an R-rating for “violence, some sexuality, and graphic nudity.”

Naturally, it’s the “graphic nudity” part that grabbed fans’ attention. The MPAA typically uses the “graphic” denotation when male full frontal nudity appears in a film. This may refer to star Dev Patel who plays Gawain in the story, or perhaps a CGI ghost, giant, or even the titular Green Knight.

Regardless, “The Green Knight” remains one of the most hotly-anticipated films stuck in limbo for the better part of a year. The movie was originally supposed to premiere at SXSW with a coveted May release date, but that was scrapped following the emergence of the pandemic.

So far, A24 hasn’t revealed their plans for the flick, whether it may be released digitally or held back until a theaters return to some sense of normalcy. Accordingly, there’s also no indication of when that particular release may be.

In the meantime, check out the trailer below and keep your calendars ready.

In this article:A24, Dev Patel, Featured, The Green Knight