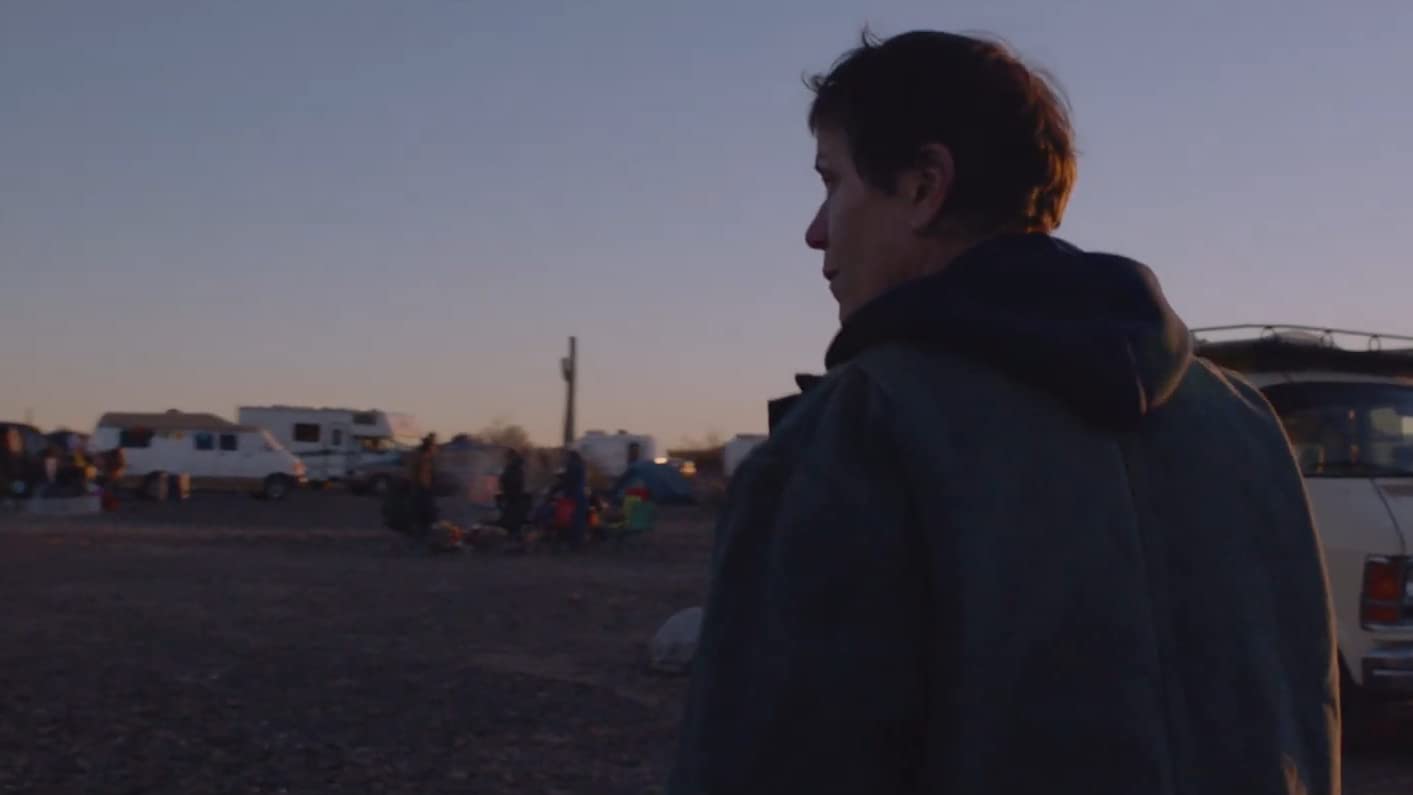 It turned out to be a historic ceremony Saturday at the 73rd annual DGA Awards. Director Chlóe Zhao took home Outstanding Directorial Achievement for her film “Nomadland.” Zhao is only the second female director to win the marquee, the first given to Kathryn Bigelow back in 2008 for “The Hurt Locker.”

Chlóe Zhao has already won forty awards this year for her direction and screenwriting, including two at the Golden Globes. The tally assuredly pits Zhao and “Nomadland” as frontrunners at the Academy Awards and Zhao could make history yet again with a win for Best Director. To date, the only other female Best Director winner at the Oscars is … yep, you guessed it, Kathryn Bigelow. Pretty incredible given the amount of talented female auteurs, but pretty believable given the amount of old, white guys running the Academy Awards.

Another notable winner at this year’s DGA Awards was Darius Marder in Outstanding Directorial Achievement Of A First-Time Feature Film Director category. Marder won, of course, for the auditory brilliant in “Sound of Metal” starring Riz Ahmed. “Sound of Metal” has copious nominations but little trophies throughout this award season, and we’ll see if the DGA win encourages future dubs at the Academy Awards.

Check out the full list of film nominees and winners at the 73rd annual DGA Awards below.

Aaron Sorkin
“The Trial of the Chicago 7”
(Netflix; DreamWorks Pictures)

Benjamin Ree
“The Painter and the Thief” (Elevation Pictures)