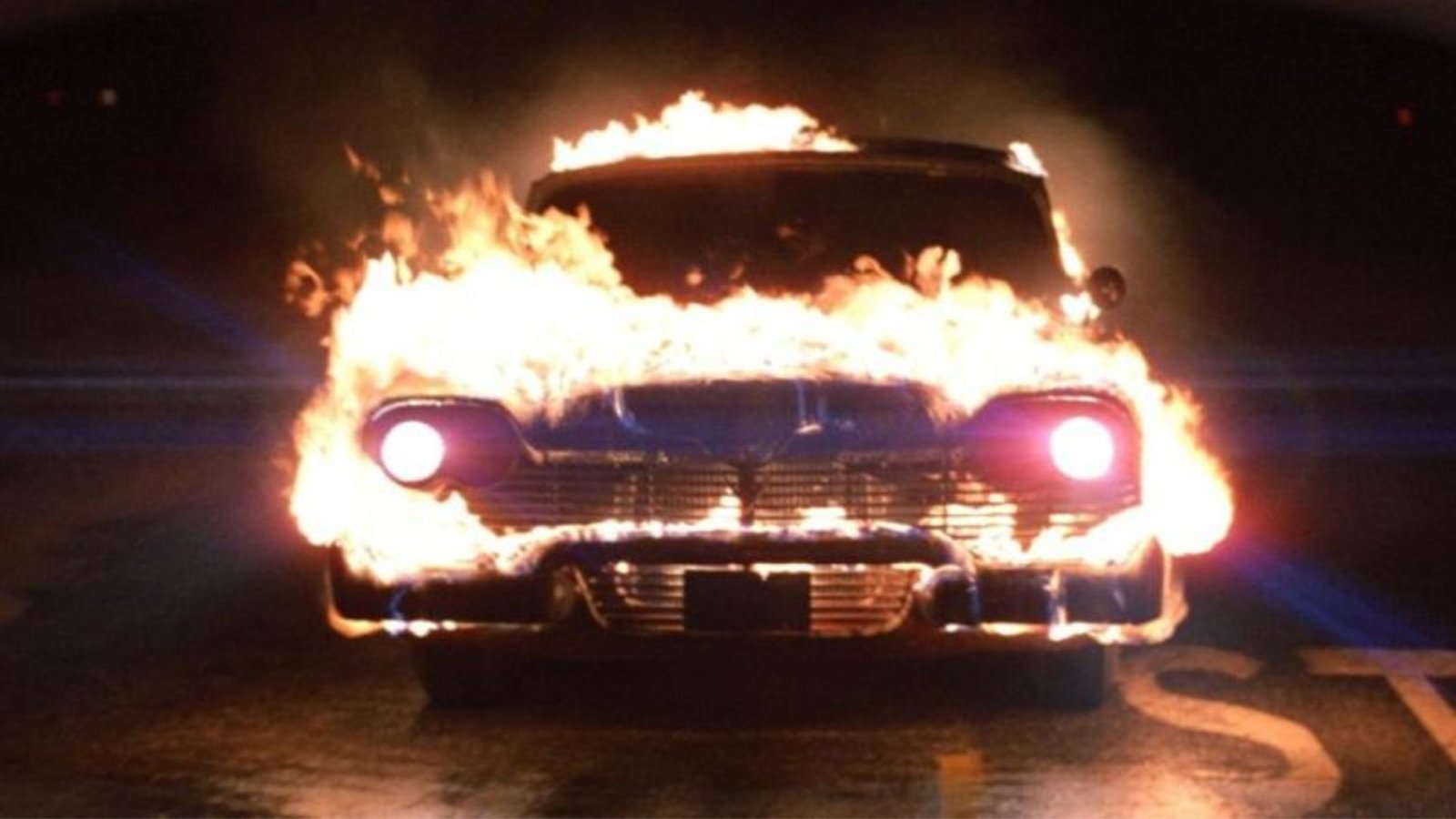 Stephen King and John Carpenter fans alike will be delighted to hear this! Deadline reported that Blumhouse and Sony’s “Christine” remake has a director. Television writer Bryan Fuller is writing and directing the film. Fuller’s largest credits are his work on television shows like “Hannibal” and “Star Trek: Discovery.”

However, Fuller has never directed a feature film before. He has penned several made-for-TV movies, but this will also be his first writing credit on a theater release. With a background working on “Hannibal,” perhaps Fuller can introduce some nuance to the rather cheesy old-school premise.

The novel and original film center around a living car that terrorizes a teenage boy. The car’s horrific past and jealous personality take control of the boy and creates something sinister out of him. The film came out in 1983 and remains a cult classic to this day.

Classic horror director John Carpenter directed the original with his signature dark shadows and expressionistic style. You could fill a bloody bathtub with the amount of bad Stephen King adaptation, but Carpenter’s direction makes the original “Christine” worth a look to this day.

While we have no confirmed release date or casting announcements, hiring Fuller may give us an idea of where the film wishes to go. Unlike Carpenter, who had already directed five films by the time he adapted Christine, Fuller has limited experience. But his writing has mostly been adaptations of characters in other media, such as Hannibal Lecter or the cast of “American Gods.” It is possible Blumhouse considers him a safe choice for the remake.