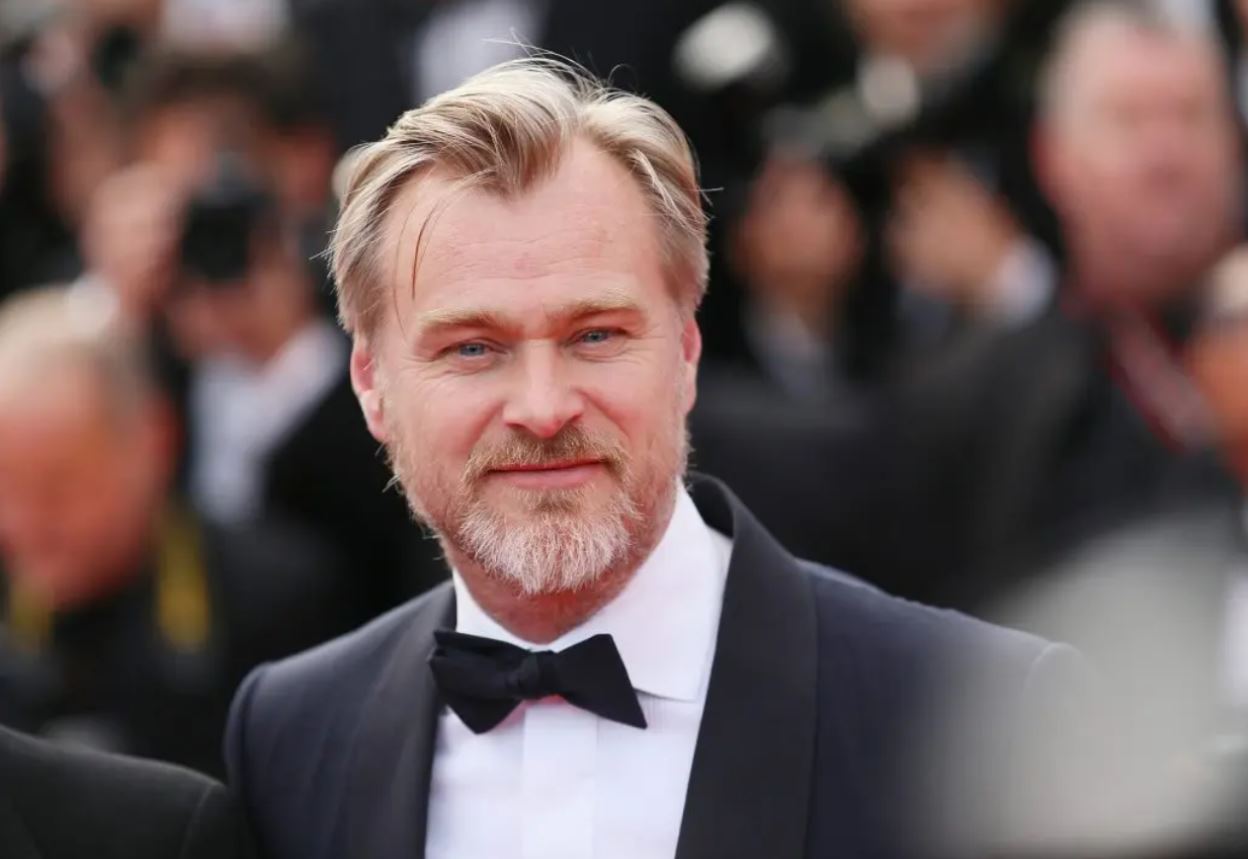 Warner Bros. has been Christopher Nolan’s studio home for nearly the entirety of his career. However, it now looks as real as ever that the iconic studio and acclaimed director are officially on the outs, with Nolan now reportedly shopping his next project to other outlets.

Coincidentally, Metaflix has a discussion post soon to drop that focuses on this very issue, analyzing the fallout that has come from Warner and Disney’s decision to release their films in theaters and on streaming concurrently, otherwise known as day-and-date releases.

The tactic is beneficial to studios looking to make the best of a bad situation due to the pandemic, while growing their streaming platforms. However, there are some casualties to the maneuver, with exhibitors losing out on revenue and actors being paid less on the back end of their deals (Scarlett Johansson is actively suing Disney over this very issue).

Yet others are lashing out due to a sense of protectiveness over the traditional theatrical experience, and none are more vocal or more prominent than Christopher Nolan.

There were whispers about a year ago that Nolan was considering leaving Warner Bros. over their decision to release their entire 2021 slate of films day-and-date to their streaming service, HBO Max. Now, it seems Nolan is indeed putting his money where his mouth is, with the director holding meetings with Paramount, Universal, and Sony as they apparently court the director to produce his next film.

While details are scant, the project will focus on a seminal moment in World War II similar to his 2017 hit “Dunkirk.” This one is J. Robert Oppenheimer’s role in the development of the atomic bomb during WWII.

By the time the film is shot and released, one hopes that movie theaters are back to their former selves and the pandemic is nothing more than a collective nightmare in our memories. Yet if Nolan indeed breaks up with Warners, their pain may very well continue on.