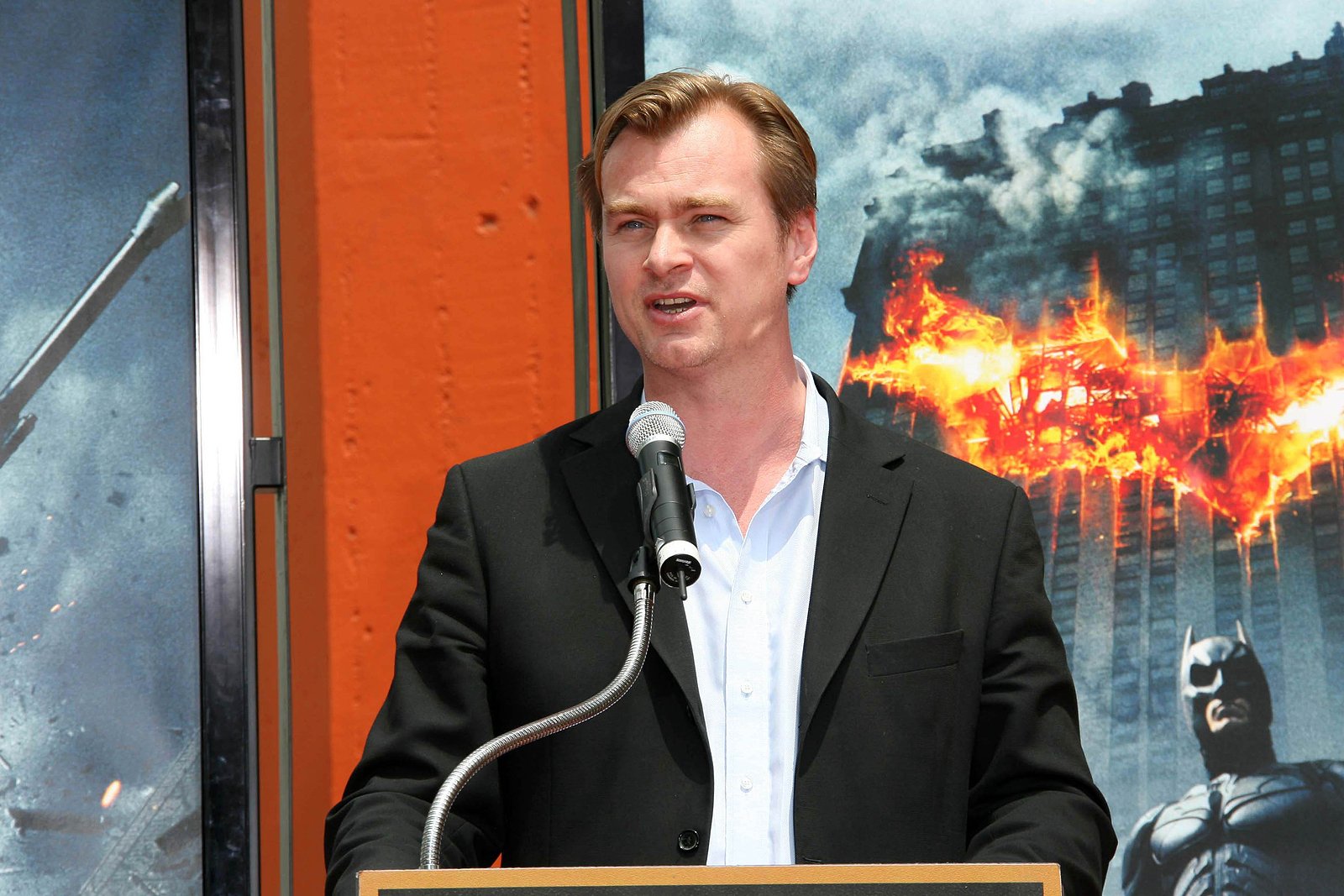 Christopher Nolan has been on the virtual road promoting author Tom Shone’s new book “The Nolan Variations” and the pair recently sat down for a teleconference interview with Entertainment Weekly senior writer Clark Collis presented by 92Y.

Nolan has grabbed numerous interesting headlines the past week, including his opinion that viewing his movies on your phone doesn’t bother him, and his admitting that fellow directors have reached out to him to complain about his sound mixing.

However, this interview focused more on the content of the book, specifically the Oscar-winning filmmaker’s Batman trilogy, which is seen as the gold standard of the genre and the catalyst for all the superhero franchise initiatives that would soon come.

The first installment, “Batman Begins” kicked off production in March 2004 and was released the following year. That marked a solid three years before the MCU-launching “Iron Man” hit theaters–an incredibly important and pivotal film in its own right–along with Nolan’s own “The Dark Knight,” the crown jewel of comic book flicks.

“It was the right moment in time for the telling of the story I wanted to do,” Nolan said in the interview. “The origin story for Batman had never been addressed in film or fully in the comics. There wasn’t a particular or exact thing we had to follow. There was a gap in movie history. Superman had a very definitive telling with Christopher Reeve and Richard Donner. The version of that with Batman had never been told. We were looking at this telling of an extraordinary figure in an ordinary world.”

With no other template to follow (or overbearing interference from the studio), Nolan said he was able to develop the “Dark Knight” trilogy “with a lot of creative freedom and show the studio this is what it can be.” This point is reminiscent of another similar occurrence from film history, Orson Welles and the making of “Citizen Kane,” in which the filmmaker had no molds to break–they didn’t yet exist with regard to the type of film he set out to make–and the end result was one of sublime originality and cutting-edge innovation.

“The other advantage we had was back then you could take more time between sequels,” Nolan added. “When we did ‘Batman Begins,’ we didn’t know we’d do one and it took three years to do it and then four years before the next one. We had the luxury of time. It didn’t feel like a machine, an engine of commerce for the studio. As the genre becomes so successful, those pressures become greater and greater. It was the right time.”

Tom Shone’s “The Nolan Variations” is published by Penguin Random House and can be purchased via Amazon here.