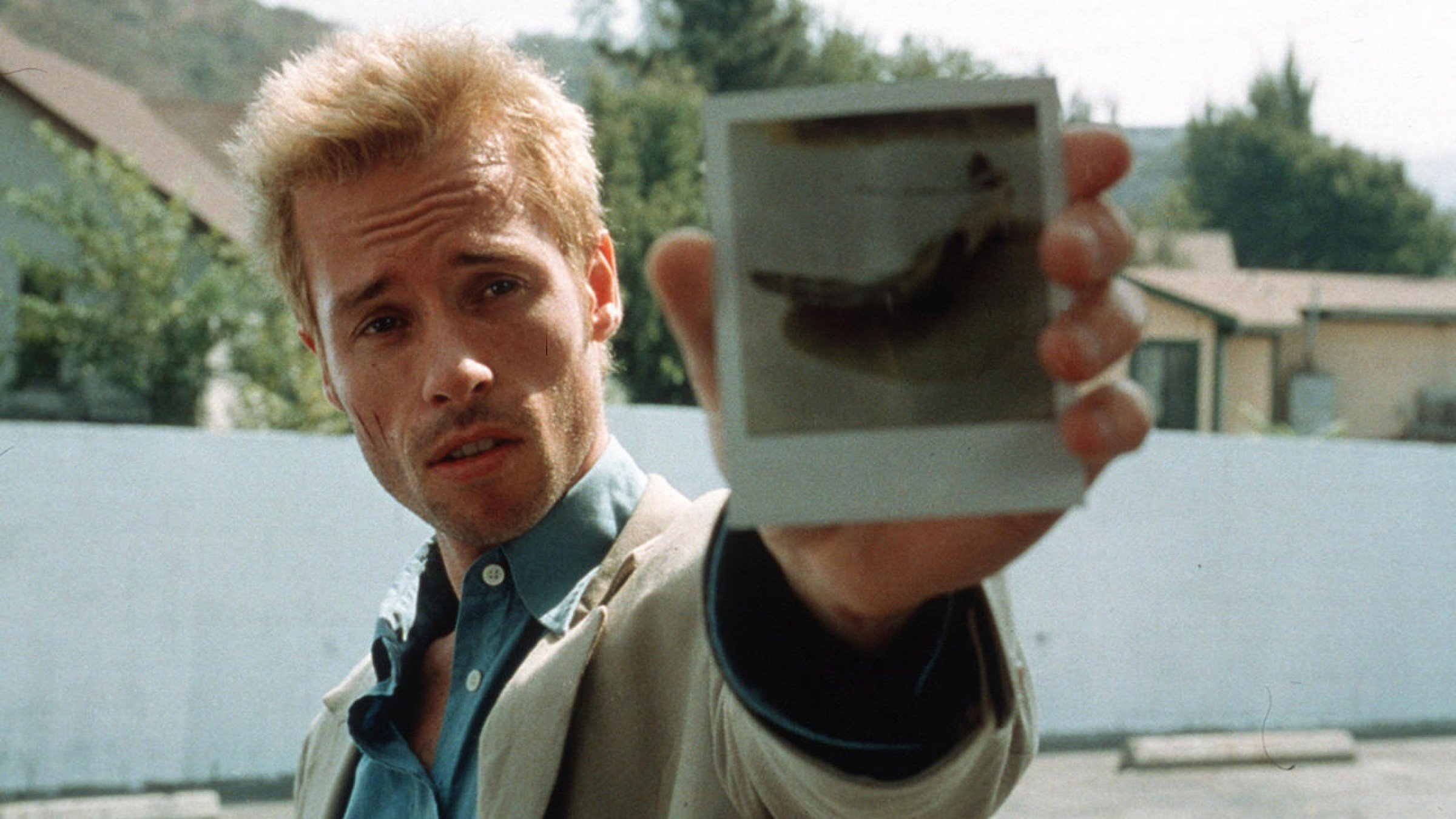 Director Christopher Nolan has revealed that there is a “Tenet” Easter egg in his 2000 psychological thriller “Memento.” Released two decades before “Tenet,” the opening of “Memento” contains a sequence that would become the core idea in Nolan’s time inversion sci fi thriller: a bullet that reverses into a gun barrel.

Nolan’s latest film “Tenet” follows an agent who is tasked with a mission to stop what could be World War III, but the conceptual twist is that the film involves the idea of time inversion. Scenes are filmed both backwards and forwards with a key scene showing a bullet fly from glass it was shot through back into the barrel of its gun.

Meanwhile, “Memento” is about a man who tries to track down his wife’s killer but suffers from short term memory loss. The story is told in a nonlinear narrative with the film containing two different sequences: a series in black-and-white that is shown chronologically and a series of color sequences in reverse order including the opening sequence where a gunshot is played backwards.

In an interview with Complex, Nolan revealed the details:

“I had this notion of just a bullet getting sucked out of the wall and into the barrel of a gun,” Nolan said. “It’s an image that I had in Memento to demonstrate the structure of that movie, but I always harbored this ambition to make a film where the characters had to deal with the physical reality of that. In a way, an idea comes to the fore when the time is right for it, and it’s a hard process to quantify, so I was doing all these other things.”

Time has always been a recurring theme in Nolan’s films, but this future tense Easter egg takes it to a new level. In a way, he does some time-bending of his own with this reveal, but I guess something like this should be expected from Christopher Nolan.