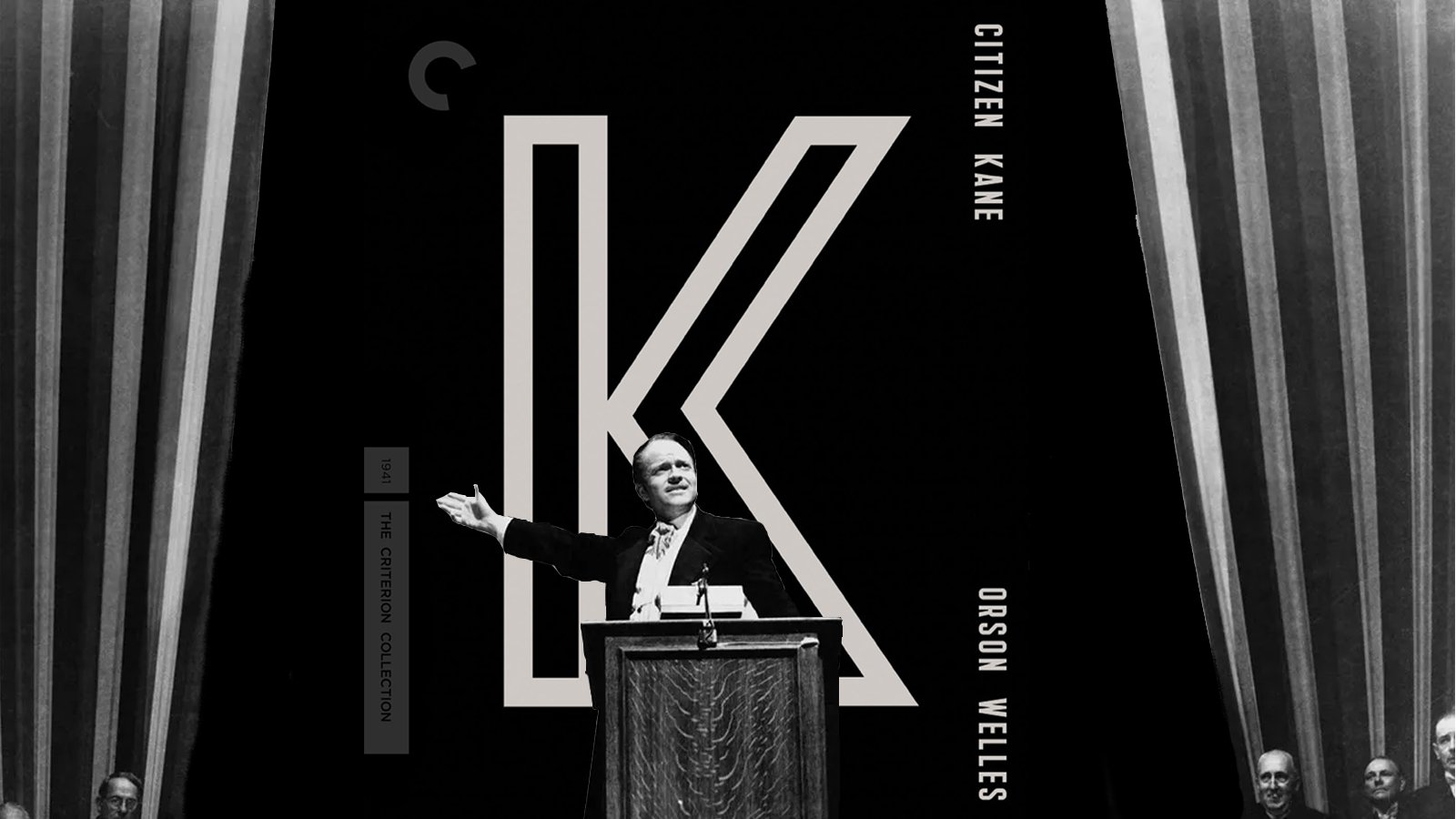 Finally, I can buy a “Citizen Kane” Criterion Collection release. In 4k no less! Yet something is still wrong. The cover art for the newest Criterion release has been deemed awful. But who cares? Why is this such a big deal?

To answer that question, I want you to imagine the ideal game of “Family Feud.” And by ideal I mean it’s based around movies. “We surveyed 100 film nerds; the top four answers are on the board. Name the best movie of all time.” After a few buzzes, the first two Godfather films and “Casablanca” are revealed in the last three slots. Then someone says “Citizen Kane,” to steal the game and win the top slot. Truly, that’s how big this film is.

Outdated game show metaphors aside, this release is a huge deal. Not only is “Kane” perhaps the most revered film in the history of cinema, but it is the first Criterion Collection release to get a 4k disc! Now those with Ultra HD Blu-ray players can experience the film as Orson Welles intended, except, you know, at home. Thus it would seem almost nothing could ruin this day.

Wait, what the heck is that? Are you kidding me? It’s just a K? Whose idea was this? The Criterion Collection usually prides itself on beautiful but classy covers that really showcase what a film is all about. This cover is just my girlfriend’s response over text when she’s pretending not to be mad. “K.” Some even pointed out how harmful this cover could be once it pops up on shelves.

Naturally, many Criterion fans expressed their disappointment in their future 4k looking like a Special K cereal box. However, there are some defenders who claim the cover art is bold and minimalist. The original designer claimed in an interview with the Hollywood Reporter that “All of the inspiration was drawn from the film and the cover was a new take on the iconic “Citizen Kane” titling.”

Technically, he’s right. The cover art is utilizing the font of the original title within the film. But taking inspiration for the title does feel lazy. Many have said that the film is too monumental to be anything but minimalist. But how would you feel if this was the cover art for a Star Wars release?

The Criterion Collection will release this Citizen Kane 4k in November, but you can preorder it right now off of their website.