“Citizen Kane’s” perfect 100% fresh rating on Rotten Tomatoes is no more. The culprit is a contemporary review from the Chicago Tribune that panned the film. The review ran in the newspaper on May 7, 1941, under the headline “‘Citizen Kane’ Fails to Impress Critic as Greatest Ever Filmed.’”

“Citizen Kane” premiered at the RKO Palace Theatre on Broadway in New York City on May 1, 1941, after months of legal threats and Hearst strong-arming folks to not show the picture. Earlier, in March of that year, Orson Welles had to threaten the RKO board of governors with a lawsuit if they did not release the film.

Kane opened in Chicago on May 6, with Welles saying that at the Chicago premiere that he attended, the theater was almost empty. Bizarre by modern standards, there was no singular critic who penned the negative Tribune review. The byline, Mae Tinee, is a pseudonym that was once used collectively by the paper’s film critics. It tongue-in-cheek stands for “matinee.”

“It’s interesting. It’s different,” the review states. “In fact, it’s bizarre enough to become a museum piece. But its sacrifice of simplicity to eccentricity robs it of distinction and general entertainment value.” Though the Chicago Tribune was not a Hearst newspaper, there still remained pervasive pressure on the publishing industry to castigate the film at every opportunity.

The change in rating was spotted by Twitter user Caulimovirus who wrote, “Rotten Tomatoes literally dug up an 80 year old negative review of Citizen Kane and now the movie no longer has a 100% fresh rating.” 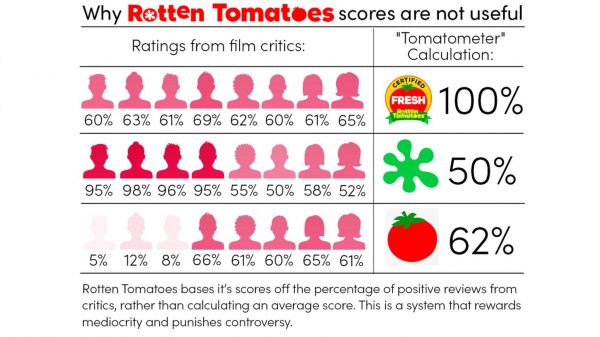 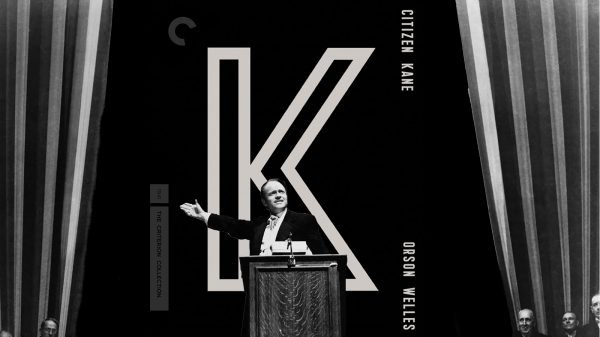 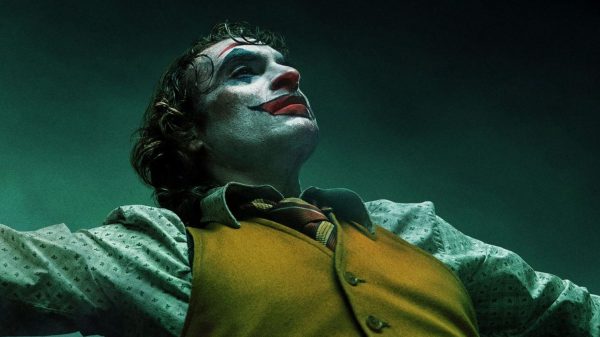