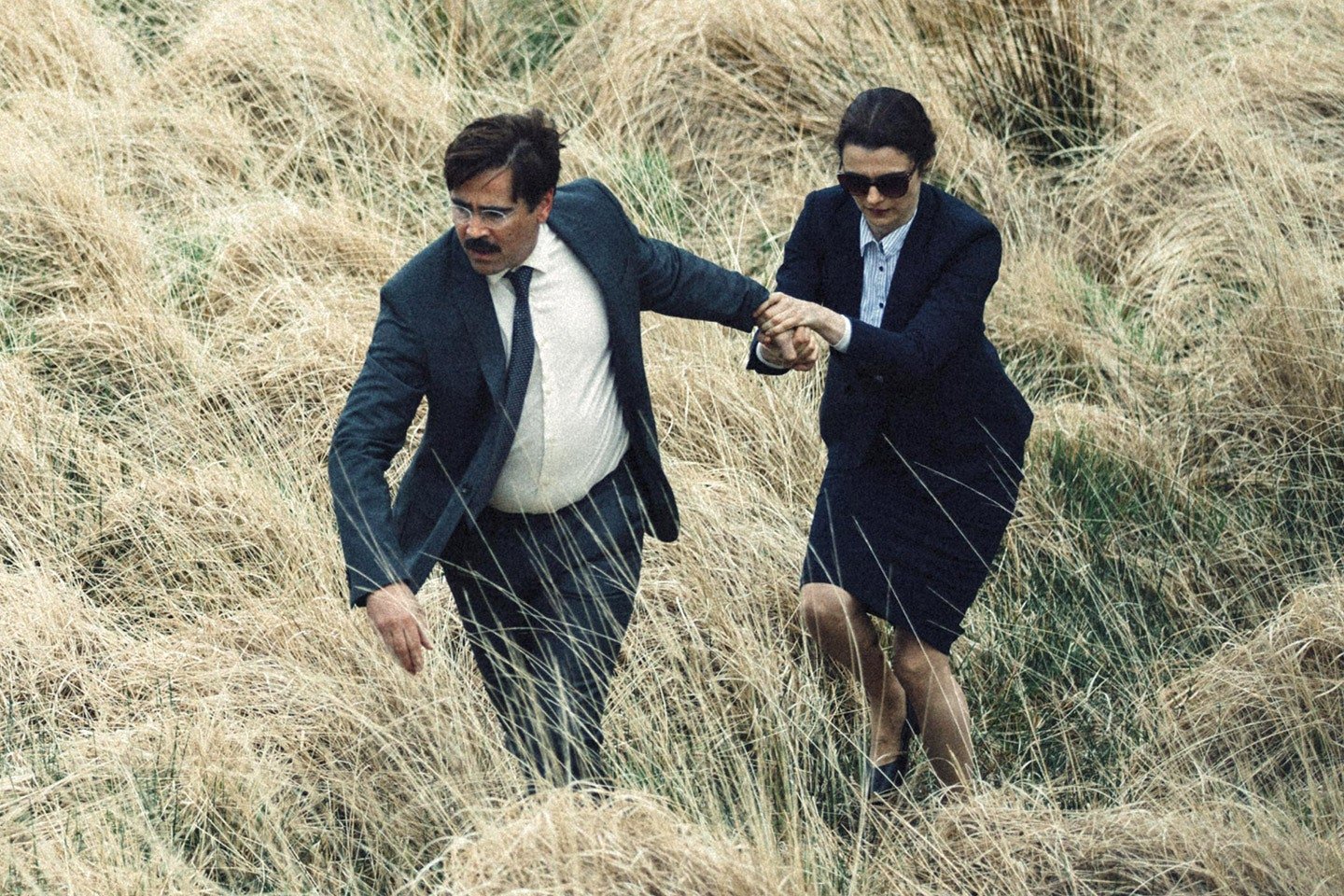 Colin Farrell and Rachel Weisz are getting back together for Todd Solondz’s new film, “Love Child.” Farrell and Weisz were last seen falling in love in Yorgos Lanthimos‘ dark romantic satire “The Lobster.”

Todd Solondz is a writer and director known for “Welcome to the Dollhouse” and “Wiener-Dog.” His films are typically dark comedies with unique premises, and this film is no exception. Solondz will write and direct the film, with Christine Vachon and Hinojosa producing.

“Love Child” is reportedly a dark comedic twist on the story of Oedipus. It will follow a child who is scheming to get rid of his dad so he can have his mother to himself. However, things become difficult when a handsome new man enters the picture. It is fairly safe to assume Colin Farrell and Rachel Weisz will be playing the father/mother combo.

In “The Lobster,” the duo played star-crossed lovers in a dystopian future where humans are forced to find a compatible mate. As the premise may imply, Farrell and Weisz are well versed in being darkly funny.

Weisz was recently nominated for an Oscar for her role in Lanthimos’ most recent feature, “The Favourite.” She can be seen as a Melina Vostokoff or “Iron Maiden” in Marvel’s “Black Widow,” which will release July 9th.

Colin Farrell was recently seen in the critically panned “Voyagers.” He is also slated to play a major role in a superhero movie as “The Penguin” in the highly anticipated Matt Reeves film, “The Batman.” He is also starring in A24’s “After Yang,” which will premiere at Cannes next month. 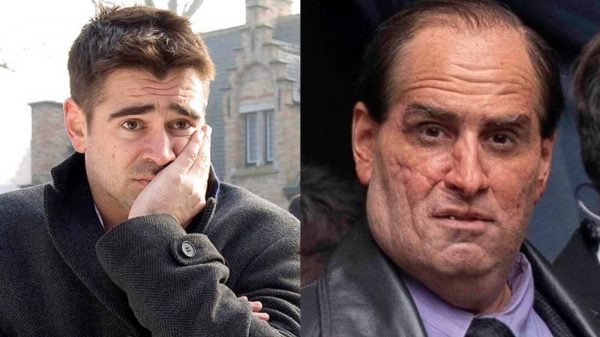 Robert Pattinson is all the rage these days as a result of the trailer for Matt Reeves’ “The Batman” dropping at DC FanDome. He’s... 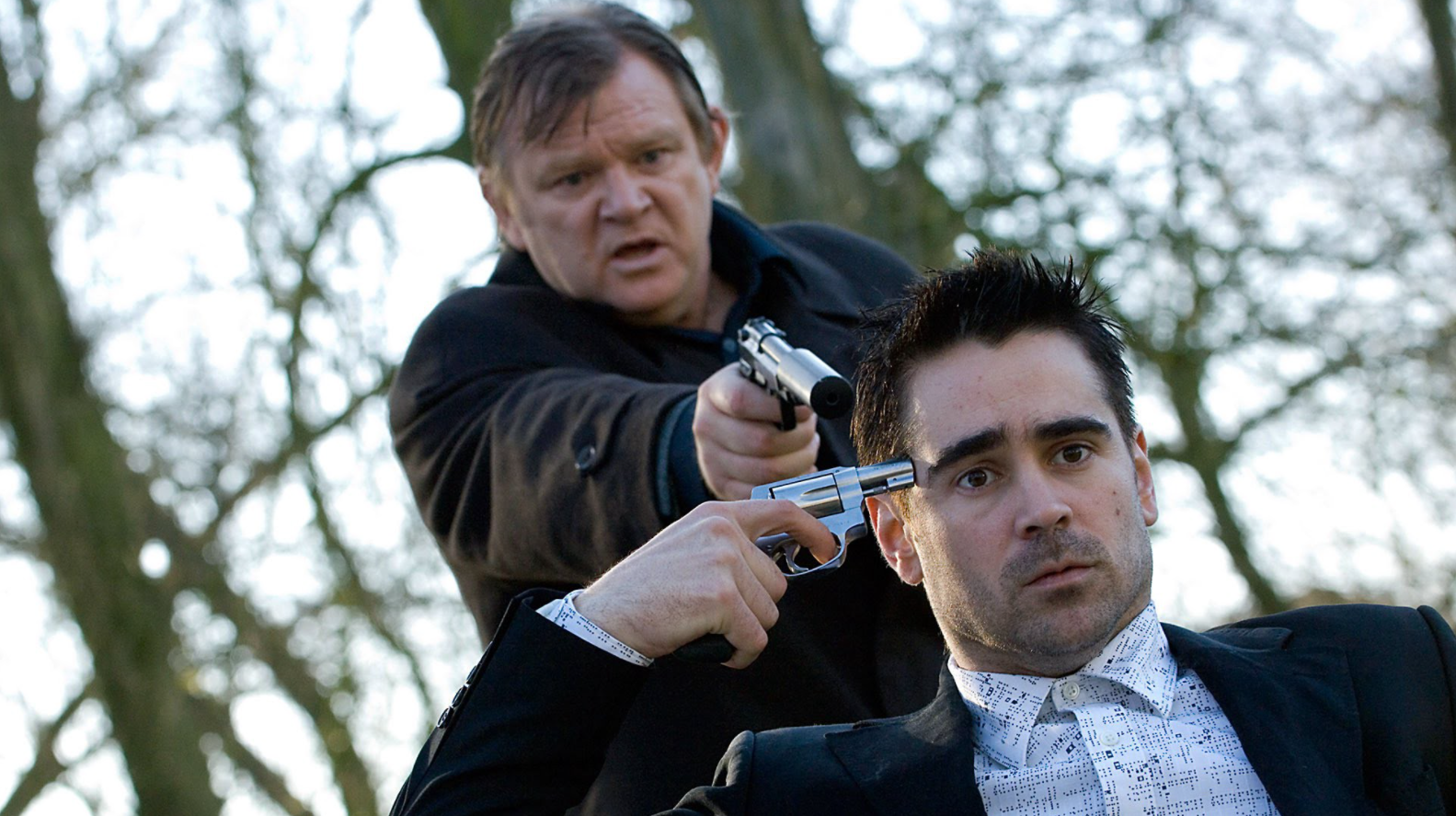 Despite Martin McDonagh’s “In Bruges” dwelling on the nerve-wracking uncertainty of purgatory, the film is nothing short of heavenly. The writer-director is now known... 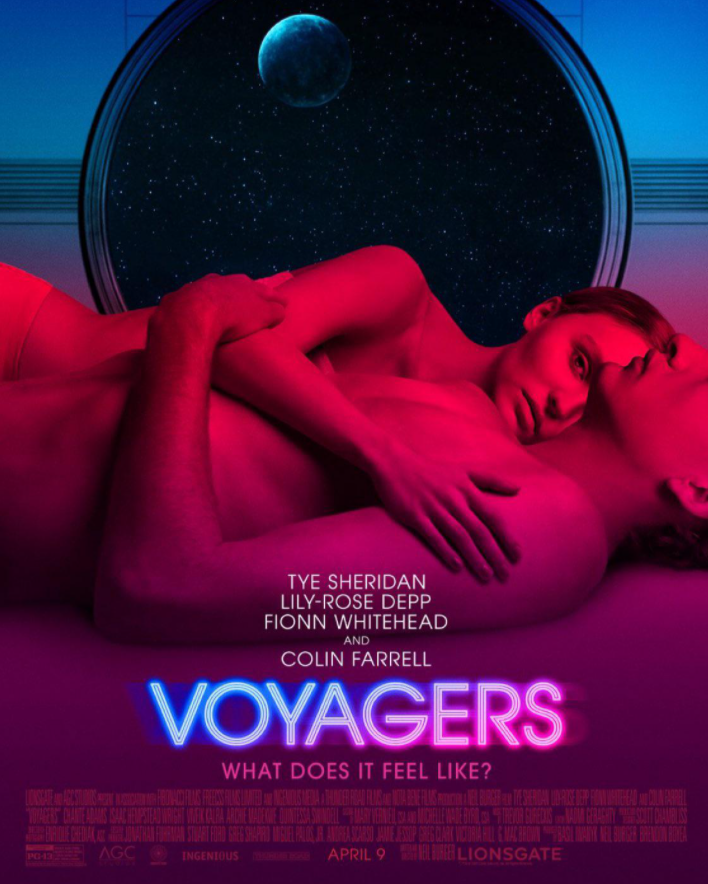