In Roger Ebert’s review of the 1985 film “Come and See,” he pointedly leads with the remark, “It’s said that you can’t make an effective anti-war film because war by its nature is exciting, and the end of the film belongs to the survivors.”

The sentiment is derived from an amalgamation of François Truffaut quotes that are now summed up by the adage that there’s no such thing as an anti-war movie. “I find that violence is very ambiguous in movies. For example, some films claim to be anti-war, but I don’t think I’ve really seen an anti-war film. Every film about war ends up being pro-war,” Truffaut once said in a November 11, 1973, Chicago Tribune interview with Gene Siskel.

If there were ever a movie made that is indeed anti-war, it’s Elem Klimov’s “Come and See.”

Wars by their very nature are tribalistic spectacles. Allies versus Axis. East versus West. Us versus them. It’s so very easy to choose a side and, in doing so, root for that side to “win.” Though when contemplating any such great conflict throughout history, the sheer number of soldiers and citizens thrown into the meat grinder of geopolitics simply numbs us to the granular horrors of individual human wreckage. In the words of Stalin, “The death of one man is tragedy. The death of millions is a statistic.”

By focusing on the individual–in this case young Flyora (Alexei Kravchenko)–“Come and See” ensures that the suffering and true human toll of war cannot possibly be ignored.

Flyora, a teenager, is conscripted into a troupe of Soviet partisans defending his homeland of Byelorussia (now known as Belarus) against the invading Germans. Over the course of the devastating film, he bears witness to every atrocity committed throughout World War II. He is temporarily struck deaf by artillery, his friends are killed, his love interest is brutalized, his family is murdered, and he narrowly escapes when an entire village is slaughtered in a burning barn by SS soldiers.

One wonders how director Elem Klimov could possibly make such a vivid, visceral depiction of such a brutal war. To learn that Klimov was born in Stalingrad in 1933 makes it clear.

When questioned about the massacre in the barn, the ranking German SS major says that in this war, “No one is responsible.” The major tells his partisan captors this with certitude. The audience knows that he was present at the massacre and that he acted as the ranking officer when it burned. Accordingly, when fighting on behalf of a nation–or that of an entire geopolitical ethos–with untold millions of the other to blame for the fighting in the first place, why should the major believe otherwise? After all, he’s just following orders. And those orders are to kill neither soldiers nor citizens, but an entire ideology. The people who die as a result are merely carriers of the disease.

In 2001, Klimov reflected on his film with shocking restraint. “In ‘Come and See,’ what I ended up filming was a lightened-up version of the truth. Had I included everything I know and shown the whole truth, even I could not have watched it,” he said.

Meanwhile, Ebert labelled it in his review, “one of the most devastating films ever about anything.”

Because of war, all young Flyora will ever know for the rest of his life is absolute devastation. Something too many soldiers and citizens throughout the world can relate. 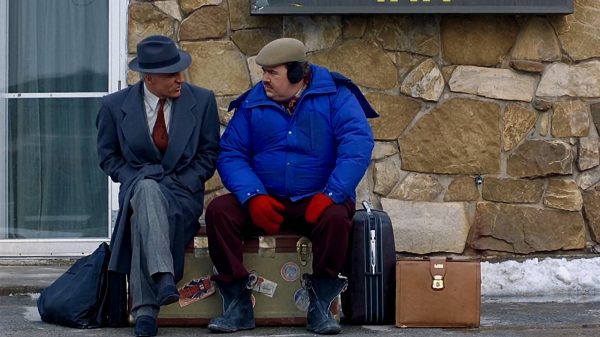 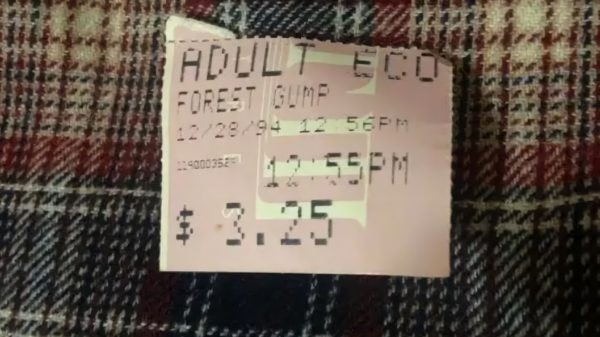