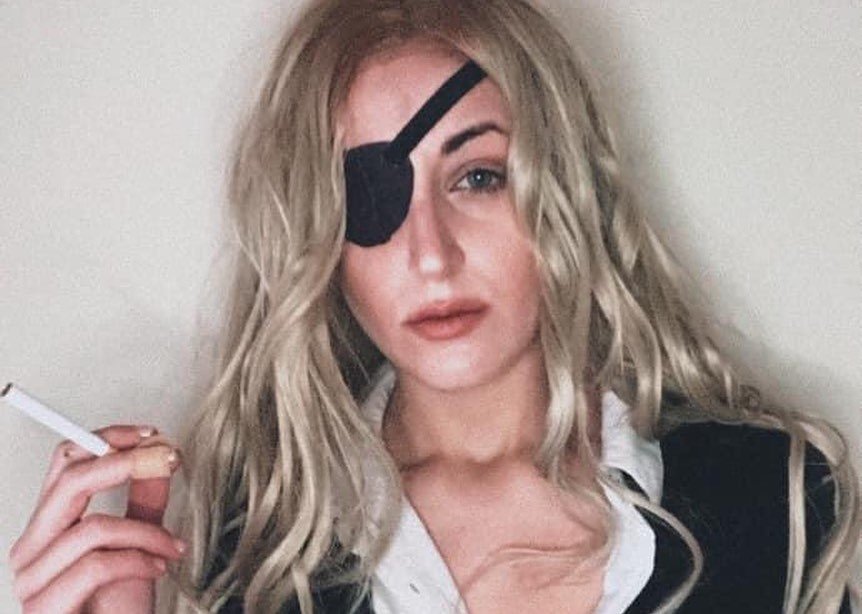 Driver is a member of the Deadly Viper Assassination Squad, with few scruples and even fewer qualms about doing whatever it takes to get what she wants. Known for her ruthless attitude and impressive swordsmanship, Driver was in charge of The Squad … that is until she crossed paths once more with Beatrix Kiddo, who plucked out her only remaining eye during a fight, rendering Driver completely blind.

For the sake of Aui Rainbow, we hope Beatrix Kiddo remains nowhere to be found. Here’s hoping QT hears the beckoning for the trilogy loud and clear.