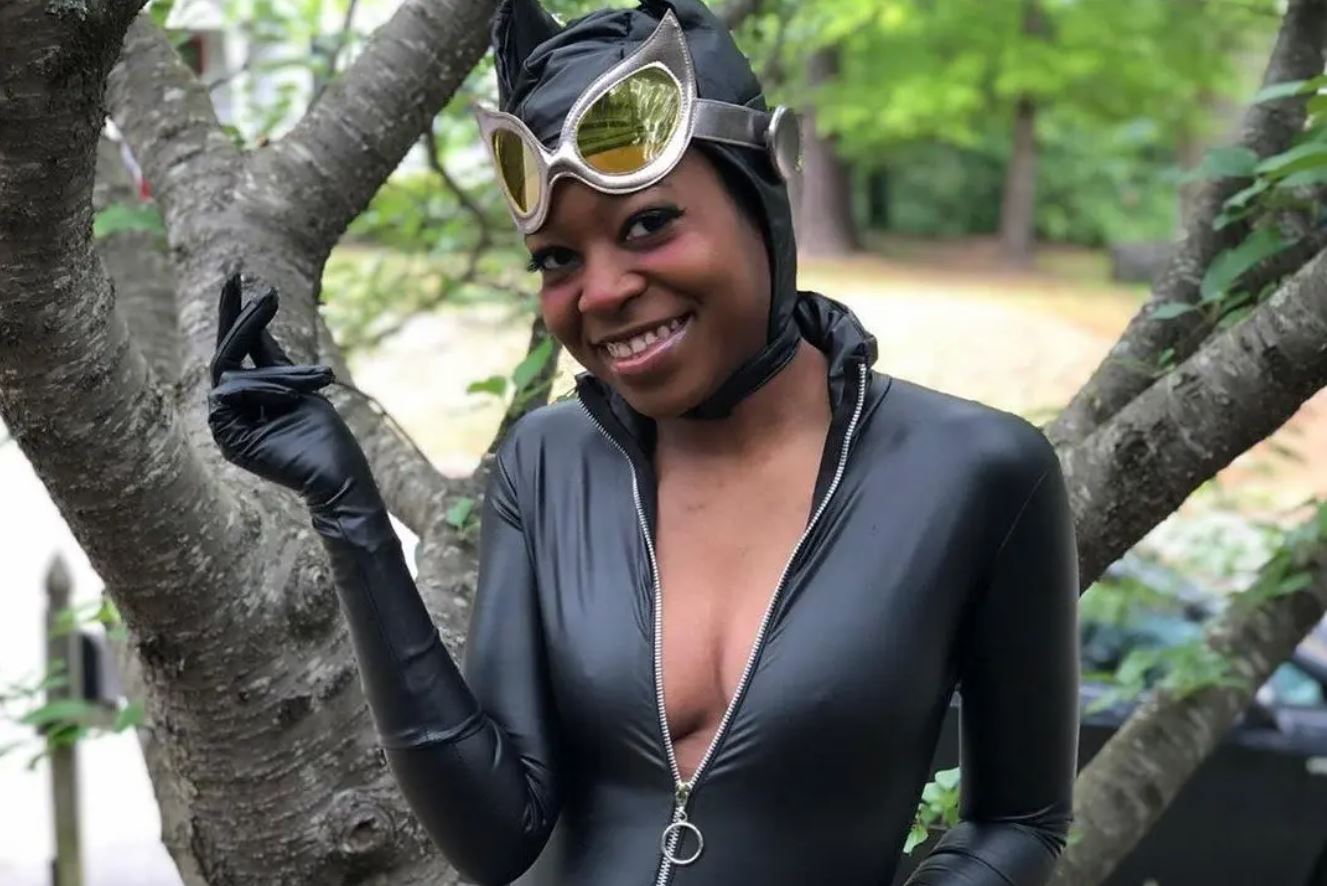 Debuting as simply “The Cat” in Batman #1 (Spring 1940), Selina Kyle is forever interconnected with the Caped Crusader, appearing at times as his enemy, love interest, and everything in-between.

Catwoman has been depicted innumerable times on television and in film, played by the likes of Michelle Pfeiffer, Halle Berry, and Anne Hathaway. However, fans are particularly excited for Zoe Kravitz’s take on the sultry seductress in Matt Reeves’ forthcoming feature “The Batman.”