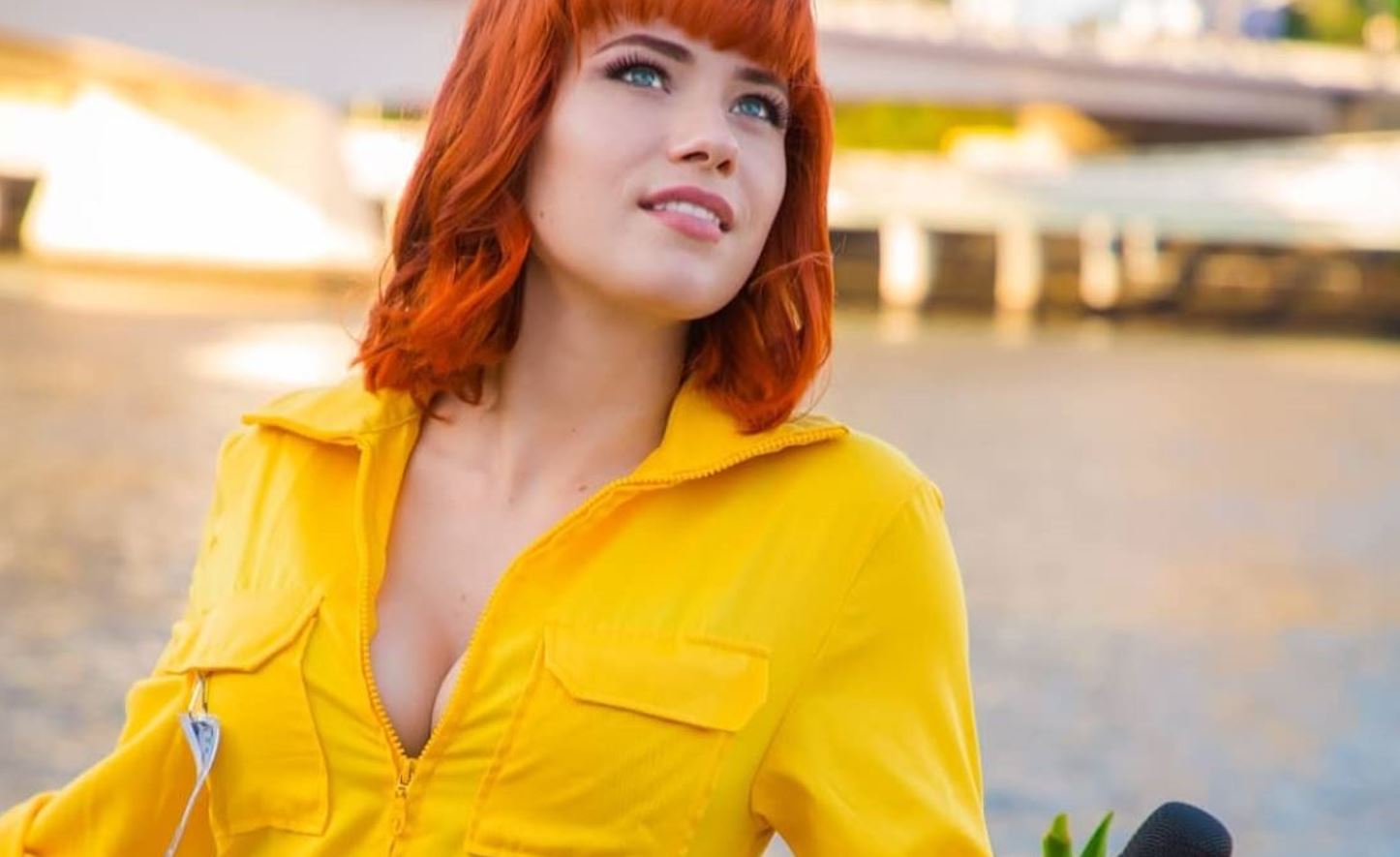 Such an awesome character in such an awesome movie. This gets said a lot, but they just don’t make ’em like they used to. Not only was TMNT a straight-up awesome flick, but the grittiness of the film despite being made “for kids” puts it in rarified air.

I honestly can’t think of a recent film featuring superhero or comic book characters that wasn’t all glossy, CGI-filled, and soft-around-the-edges. The only modern franchise that doesn’t fuck around is “Deadpool,” but let’s face it, that’s not at all geared towards the PG demographic. And just because something is PG rated–seriously, look it up, TMNT is indeed rated PG!–doesn’t mean it can’t be gritty.

So thank you, Nichameleon, for making my day. April O’Neil rocks. “Teenage Mutant Ninja Turtles” rocks. And you rock too. I have no doubt you’ll be featured in this space again. 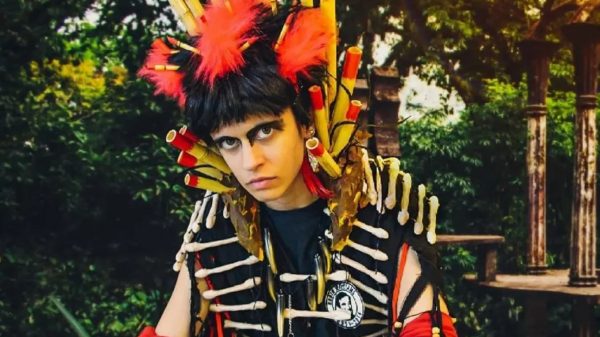