You’ll have to pardon the brow-furrowing simile in the title. Matter of fact, just throw the title out completely, the whole thing stinks. My brain is in a fog today and it feels like my mental cylinders are misfiring. All I know is that I keep reading about how Sylvester Stallone won’t be reprising his role as Rocky in the forthcoming “Creed III” and the news just won’t stop hitting a nerve.

Sylvester Stallone IS Rocky. Rocky IS the franchise, along with every other spinoff universe that stems from it, in this case Michael B. Jordan’s “Creed” trilogy. Is “Creed an excellent spinoff? Yes. Does it have the same jus without the Italian Stallion in the mix? Heck no, the same as cola would be terrible if it were uncarbonated.

A rep for Stallone confirmed to The Hollywood Reporter on Tuesday that the famed pugilist will not be appearing in “Creed III,” in which Rocky Balboa has previously served as the coach to Adonis Creed (Michael B. Jordan), the son of Apollo Creed (Carl Weathers). Way back in May 2020, Stallone casually mentioned the news during an Instagram Live session, though it mostly slipped under the radar. Furthermore, with the third Creed installment so far out, the disclosure seemed more speculative than substantive.

Now that the news has been confirmed, however, the story is far more pressing, yet no other details have been provided as to who made the decision or why.

The move leaves prognosticators scratching their heads. 2015’s “Creed” saw Stallone win a Golden Globe for his performance and earn an Oscar nomination. 2018’s “Creed II” was a runaway commercial and critical success. Indeed, in the second installment, the character of Rocky was given a wrapping up of his storyline, but fans know better than to ever count him out. Let’s just collectively hope this was a feint and not a true knockout.

“Creed III” is currently scheduled for a November 23, 2022 release.

In this article:Creed, Featured, Michael B. Jordan, Rocky, Sylvester Stallone 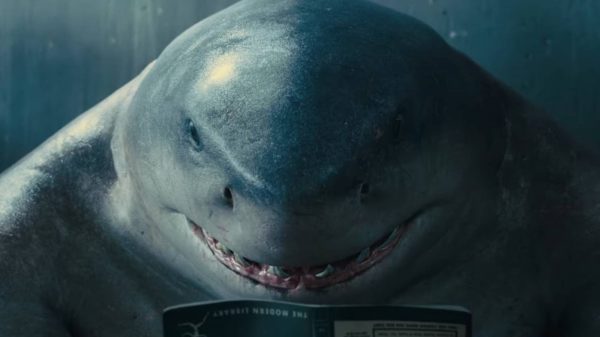 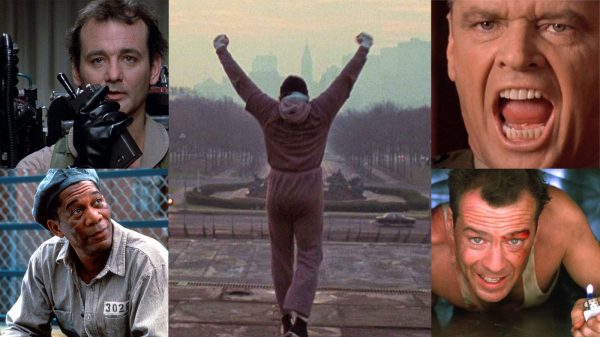 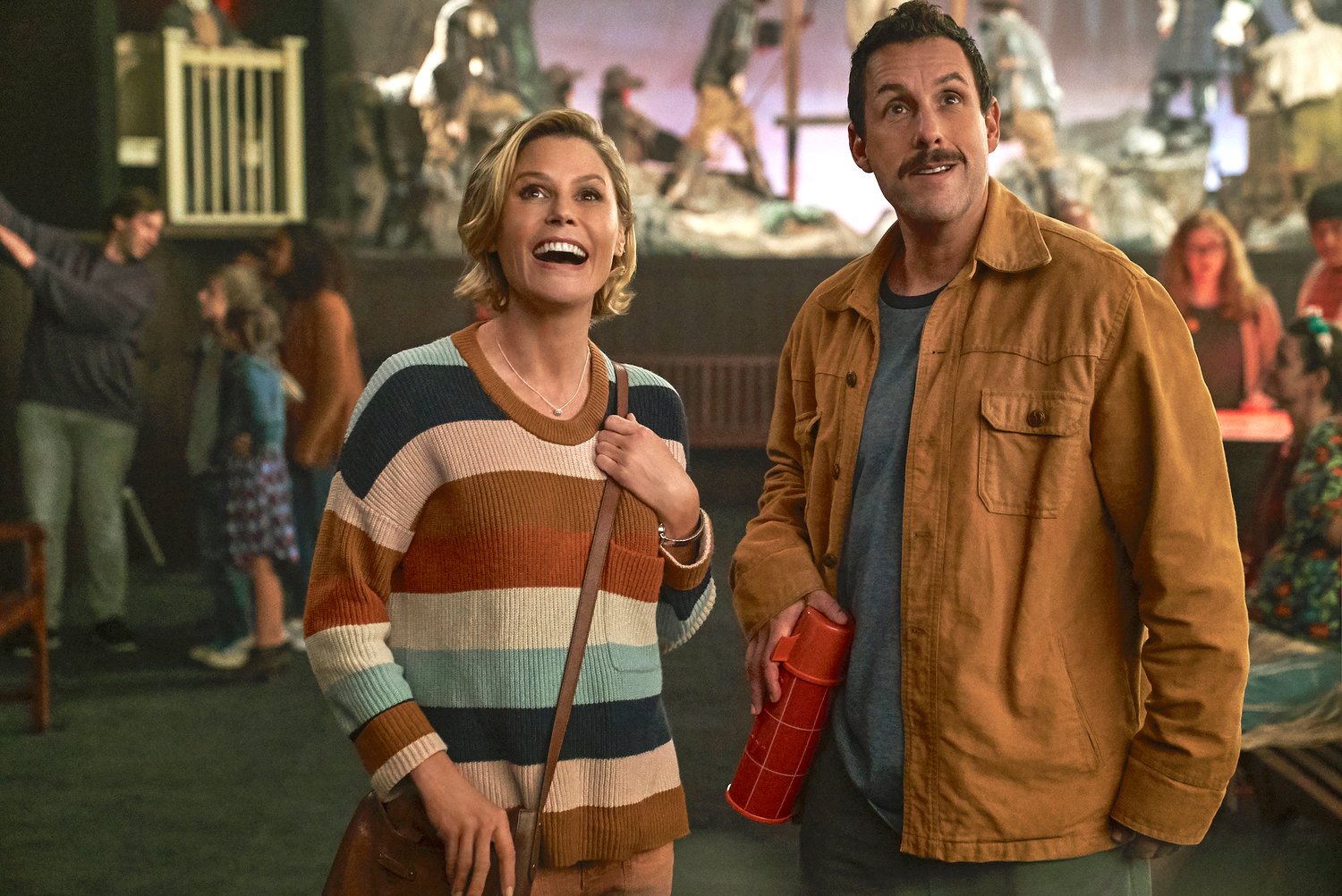