Filmgoers’ knowledge of what went down between Crispin Glover and the director/writers/producers of “Back to the Future Part II” range the gamut.

Based on just watching the movie, one would assume Glover reprised his role as George McFly and think nothing else of it. The problem is that’s exactly what the “suits” wanted audiences to think.

In reality, they beefed with Glover behind the scenes, replaced him with another actor, then used a combination of prosthetics and re-used footage in order to fool people into thinking he was still in the film. In reality, Glover had been fired and a lot of people did him dirty.

For YEARS Glover refused to discuss the situation or the resulting lawsuit. But more recently he’s opened up about the wild scenario, hoping to better inform people and set the record straight. The above video may be a few years old, but it’s no less fascinating of a look at the drama that went down behind the scenes of one of the most popular franchises of all time.

In this article:Back to the Future, Crispin Glover, Featured 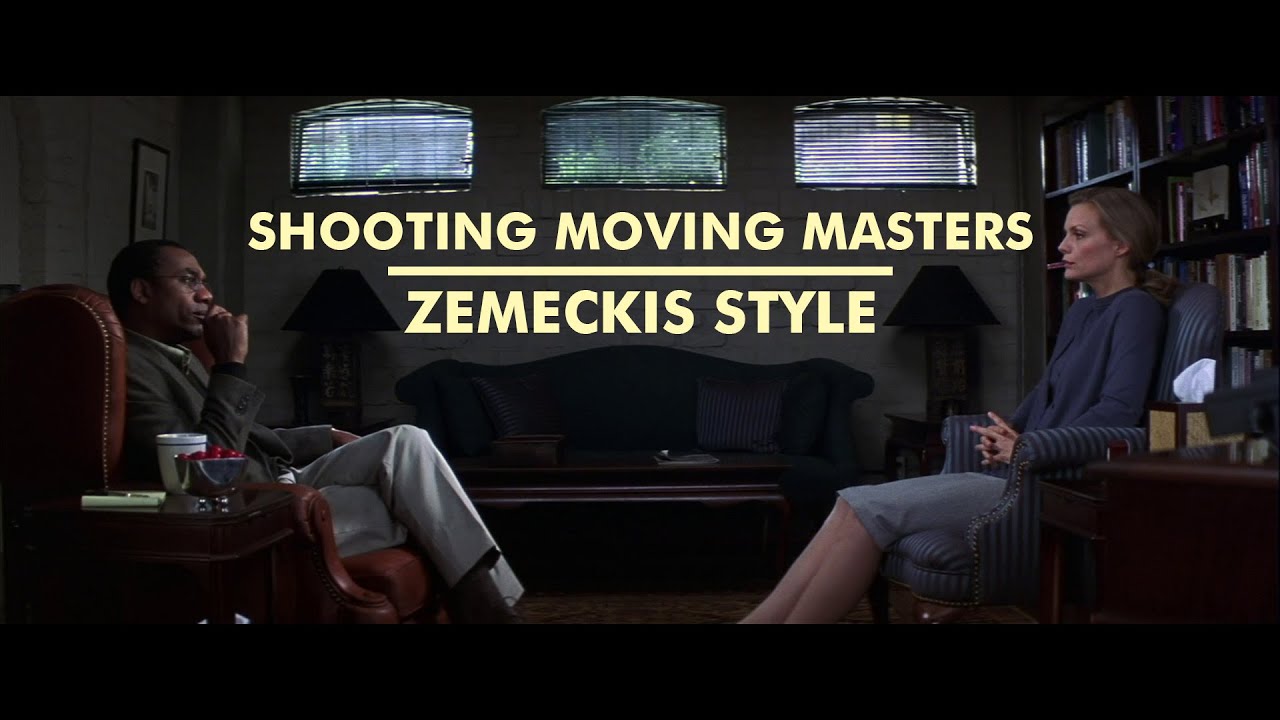 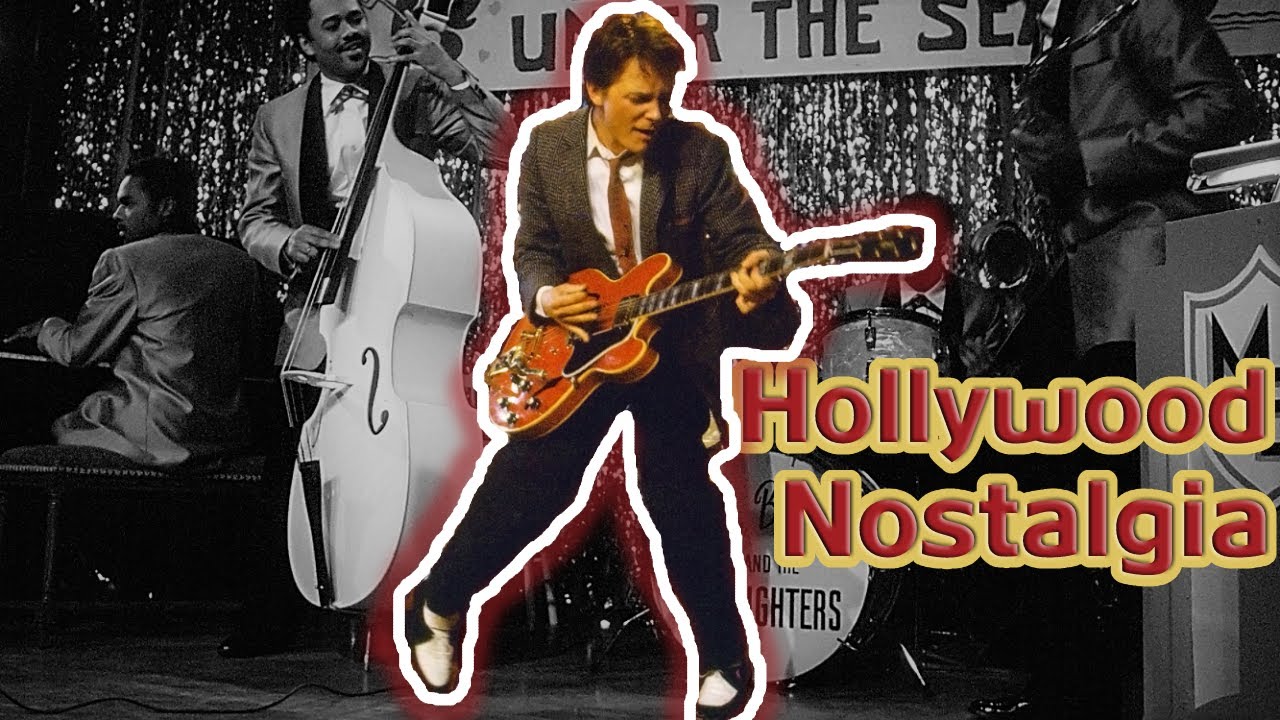 Hollywood’s obsession with nostalgia dates back over 100 years. While the movie industry’s recent ’80s craze may be a prime example of Hollywood banking... 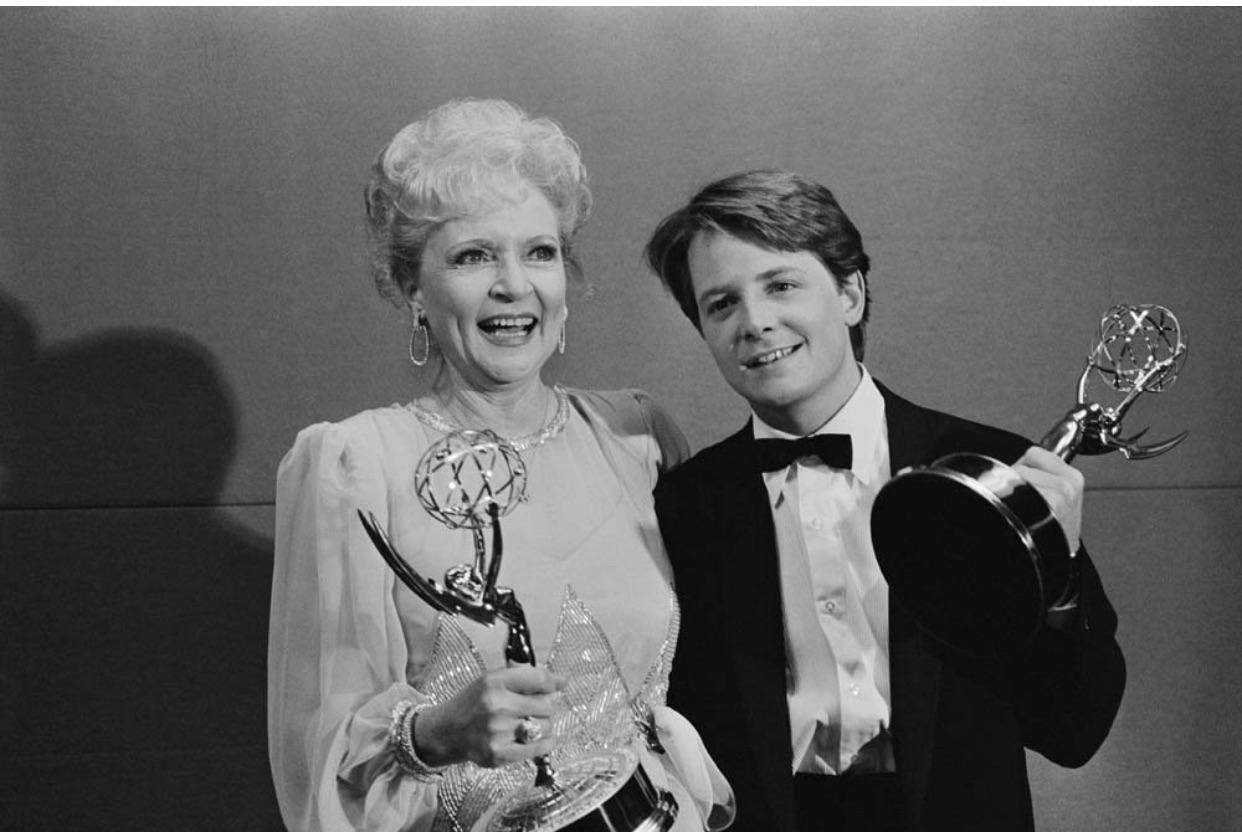 Not one year after Michael J. Fox becomes a name that will ring through the centuries from the iconic “Back to the Future” does...