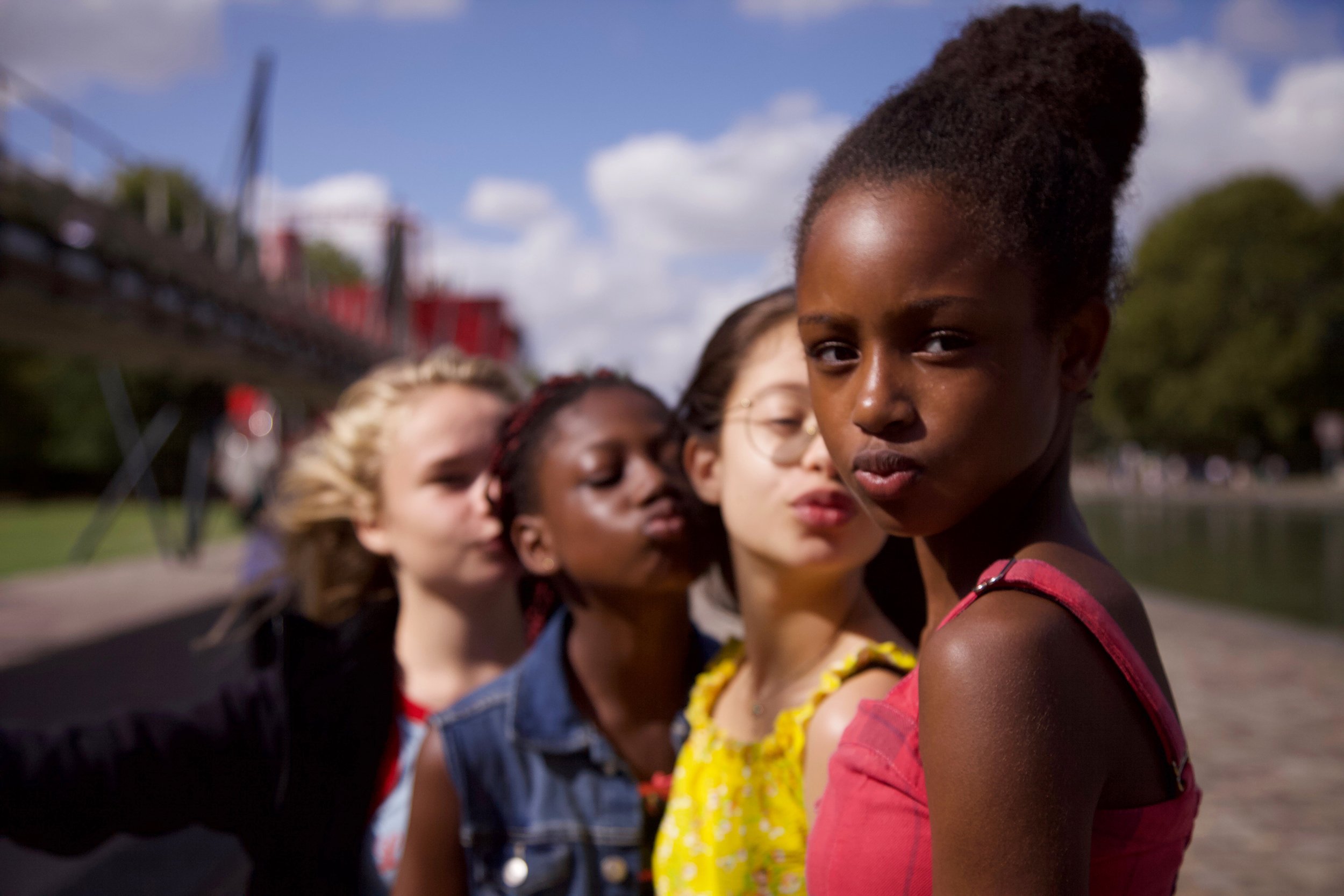 The French coming of age film, “Cuties” is garnering massive attention towards Netflix, but not in a positive way. What first seemed like just a bad marketing move has now become the reason for Netflix boycotts and cancellations.

Back in January, Netflix acquired the rights to the French film “Cuties” and in August, a promotional poster for the movie was released in preparation for its September premiere on the streaming service. The poster released by Netflix showed young girls posing in cropped dance costumes which was vastly different from the original promotional picture used at Sundance where the girls were shown walking down the street on a shopping spree. The film did not come with any controversy during its initial release in France, but the image used by Netflix was deemed “inappropriate” marketing and even sparked a petition demanding that Netflix remove the film from its scheduled releases.

Despite Netflix’s public apology, the initial marketing opened the doors for backlash from those claiming that the film sexualizes pre-adolescent girls and promotes pedophilia. The hashtag #CancelNetflix has also been trending on social media recently, adding even more pressure on the streaming giant.

New data from Antenna also suggests that the platform’s cancellations surged 5 times the normal amount after the film’s release. Compared to Netflix’s last major user drop, which was during the launch of Disney+, the cancellation rate seems to be significantly higher.

In this article:Cuties, Disney Plus, Featured, Netflix