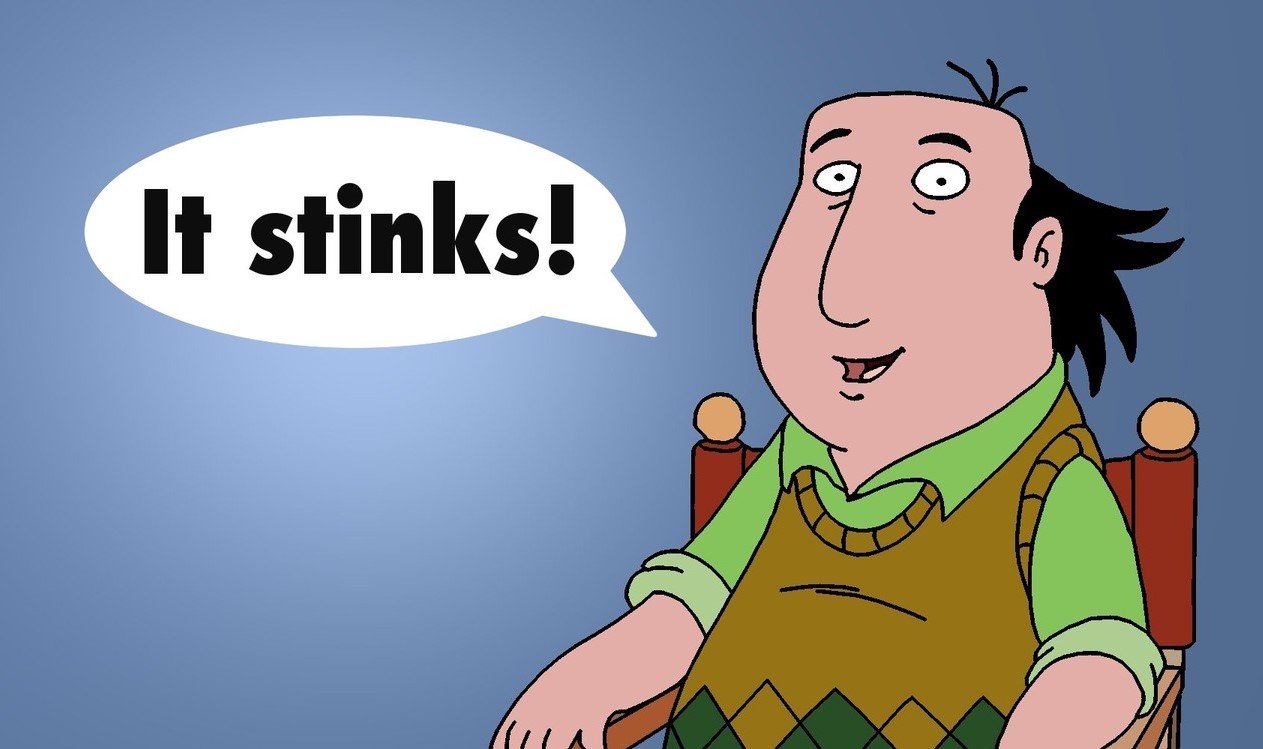 The Critic It Stinks

Every year when the Golden Globes and Academy Awards announce their nominees, there are one or two films that the Social Media Outrage Brigade deems to have been shamefully snubbed as though it were the height of modern injustice.

This year that movie is Spike Lee’s “Da 5 Bloods,” a film that follows four old buddies from the Vietnam War who travel back to the country to retrieve a stash of gold along with the remains of their fallen friend.

Spike Lee is arguably the world’s most important Black filmmaker and “Da 5 Bloods” was released this summer at the very height of the BLM movement, a time when this country was in dire need of looking in the mirror and confronting its deeply rooted and incredibly widespread institutional and societal racism.

Yet if one puts context aside and analyzes the film based purely on its merits, the simple truth is this: the film stinks. The plot is janky, there are innumerable logical fallacies and the special effects are amateurish. My review of the film, re-posted Thursday since the original from back in June had been lost due to migrating the site to a new platform, summed it up thusly:

Therefore, the problem with people saying that “Da 5 Bloods” was snubbed seems to be that those people think the movie deserves to be nominated regardless of the actual quality of the work. But if an objectively better film were to be replaced by “Da 5 Bloods” as a result, wouldn’t that similarly be an injustice in its own right?