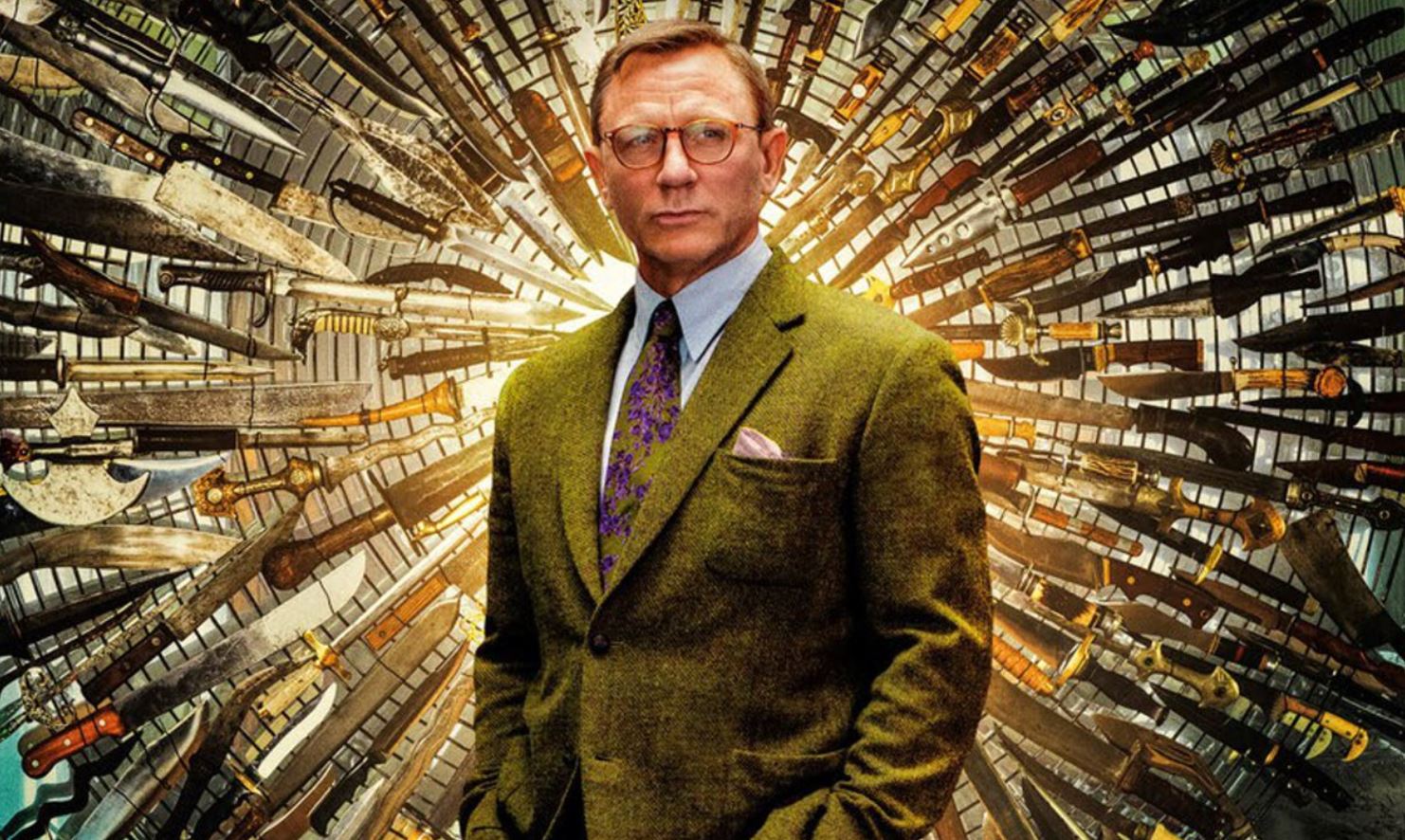 Daniel Craig and Netflix are very, very chill. Thanks mostly to the streaming service’s whopping payouts for the “Knives Out” sequels, Craig now reigns as the highest paid actor in Hollywood, taking home a staggering $100 million in earnings.

The first “Knives Out” was a global phenomenon upon its 2019 release. Directed and written by Rian Johnson, the mystery brought detective stories back into the mainstream with the introduction of Benoit Blanc (Daniel Craig). Netflix wanted the property so bad they forked over a mind-boggling $450 to acquire the rights to the sequels, with Johnson and Craig remaining on board.

A primary contributor to Craig’s 2021 windfall is that actors command higher up-front payments from streaming services compared to traditional studios. For the latter, both studios and actors are amenable to arranging for greater back-end payments derived from box office receipts. The more a movie makes in theaters, the greater the reward for both studio and actor.

Dwayne Johnson and Will Smith rank second and third on the list, taking home $50 and $40 million, respectively. Johnson is starring in Disney’s “Jungle Cruise,” with the Netflix action flick “Red Notice” on the way. For his part, Smith is starring in Warner Bros.’ “King Richard,” about Venus and Serena Williams’ father Richard Williams.

The two highest paid females on the list include Jennifer Lawrence and Julia Roberts, who both made $25 million. Lawrence will next be seen in Adam McKay’s next feature, “Don’t Look Up,” while Roberts has been appearing in the TV series “Gaslit.”