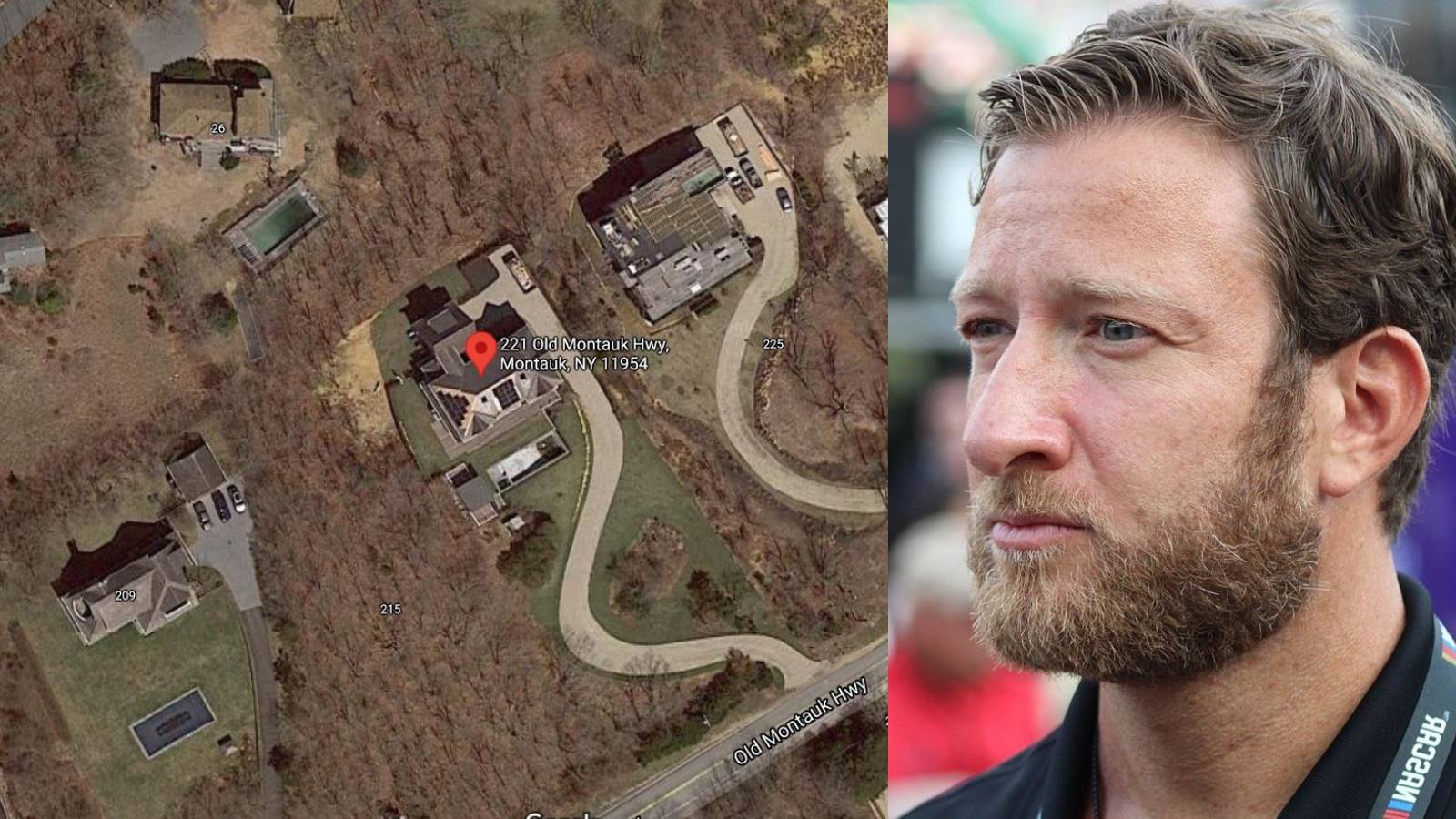 Dave Portnoy, the firebrand founder of Barstool Sports, is building a real estate portfolio as impressive as his sprawling media enterprise. It’s long been common knowledge that Portnoy maintains properties in Nantucket and Miami, while renting a spacious apartment in Manhattan. To date, however, he’s kept his third high-end real estate purchase a mystery. Now, Metaflix has learned that the Hamptons abode that Portnoy keeps as his summer home is known.

Located at 221 Old Montauk Highway, Montauk, NY 11954, scant details are available via public records regarding the tony Hamptons estate. The property is registered to Stellabean Montauk LLC, similar to StellaBean Holdings LLC, which Portnoy utilized in the recent purchase of his $14 million nine-bedroom, eight-and-a-half-bathroom waterfront home in the Morningside neighborhood of Miami. The companies are named after his dog, Stella, who died in 2019.

The house is presumably the spot Portnoy graciously invited–then indignantly disinvited–Brooks Koepka to stay when the two face off against one another in a $250,000 charity golf match on Sept. 7. As part of the match setup, Koepka must play lefty, while Portnoy can purchase mulligans, with the proceeds going towards the respective charity.

The location of the golf match has not yet been announced. However, we do know that Koepka will have Pardon My Take hosts Big Cat and PFT Commenter on the bag, while Portnoy will have Frankie Borelli, a member of the Fore Play podcast, as his caddie.

Beyond Portnoy’s new address, little more can be found about Portnoy’s summer getaway other than the fact that it has an inground pool and expansive ocean views.

However, his neighboring house is far more in the spotlight. In late July, production on the upcoming Peacock series “Real Housewives of Miami”–including castmate Larsa Pippen– were spotted filming at the $8.5 million manse located directly next door at 225 Old Montauk Highway. The house is known in the South Fork as being the only one to feature a rooftop pool.

Portnoy himself reported on the ongoing production, tweeting “I snooping [sic] through the bushes. Seems very scripted. Like very scripted,” while narrating in a follow-up video saying, “I mean what the f—. ‘Real Housewives of Miami’ next door. I’m trying to relax. This would NOT happen on Nantucket.”

Portnoy founded Barstool Sports as a Boston-area newspaper in 2003 before going digital in 2007. In 2016, The Chernin Group purchased 51% of the digital media company. Then, early last year, Penn National bought a 36 percent stake in Barstool for $163 million in cash and stock, valuing the company at $450 million.

The provocative founder has been dogged by controversy throughout his career. Barstool Sports is commonly charged with fostering misogyny, racism, and any other number of ‘isms that Portnoy attributes to social media attacks carried out by the so-called “blue-checkmark brigade.”

Yet Portnoy is seemingly destined to have the last laugh, with a proven track record to show for it.

Barstool Sports boasts a C-level executive suite occupied almost exclusively by women. For years, Portnoy has emphasized charitable fundraising, exemplified by his launching of The Barstool Fund, which to date has raised more than $41 million to help support over 400 business that have been negatively impacted by the pandemic. And the company as a whole progressively empowers a diverse mix of genders, ages, races, and ethnicities both in front of the cameras and behind the scenes.

As for those who Barstool personalities refer to as “the dinosaur media” such as ESPN or NBC Sports–or, at times, even with internet peers such as Vice–the same can sadly not always be said as being true: