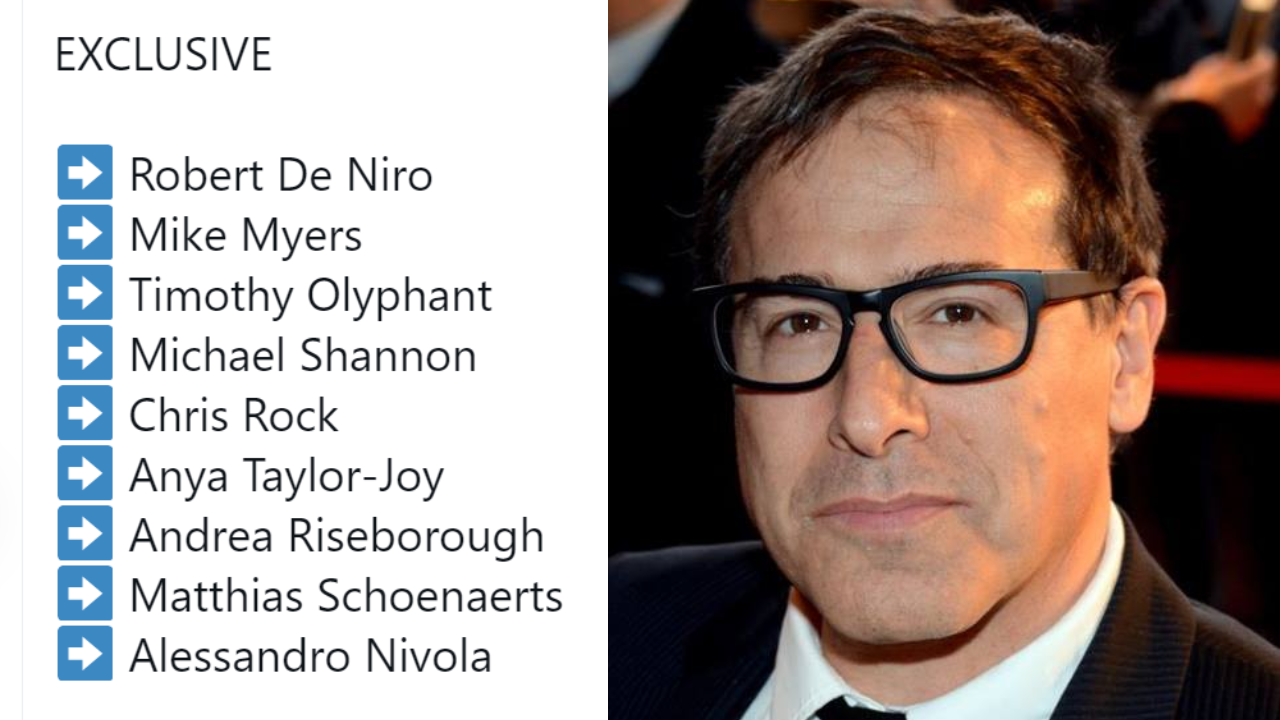 Despite filming being underway in California, almost nothing is known about David O. Russell’s next flick. Not the title, which is only listed as “Untitled David O. Russell Project” on IMDb, nor the synopsis, which is written as “Plot details kept under wraps.”

The only thing that is known about the film is the list of actors attached to the project … and it’s unequivocally the most stacked A-list ensemble cast I’ve ever seen:

That’s ELEVEN stars capable of carrying a movie all by themselves attached to a SINGLE project. Common sense says that it’s nearly impossible to write enough decent parts in a film to service each and every one of these A-list actors, so expect a handful of cameos and/or bit parts.

Among Russell’s past films, the loaded cast is most reminiscent of 2013’s “American Hustle,” which received a whopping 10 Oscar nominations despite leaving many fans grasping at what the actual point of the movie was about. Will an even bigger ensemble result in the same fate? Time will tell.

But based on the overall critical acclaim and box office success of Russell’s other works, from “Three Kings” to “The Fighter” to “Silver Linings Playbook,” the five-time Oscar-nominated filmmaker has more than earned a generous helping of good faith from audiences. 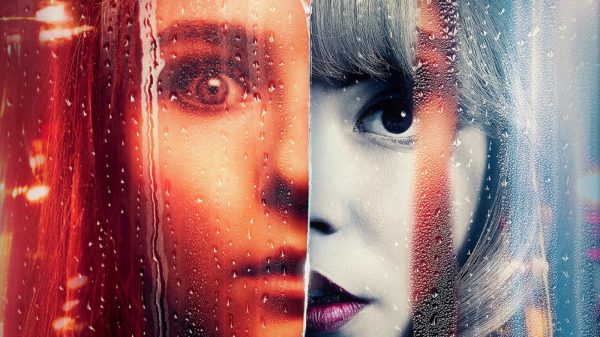 Anya Taylor-Joy is certainly a force to be reckoned with. Her meteoric rise has been one to watch and her next upcoming film, “Last...