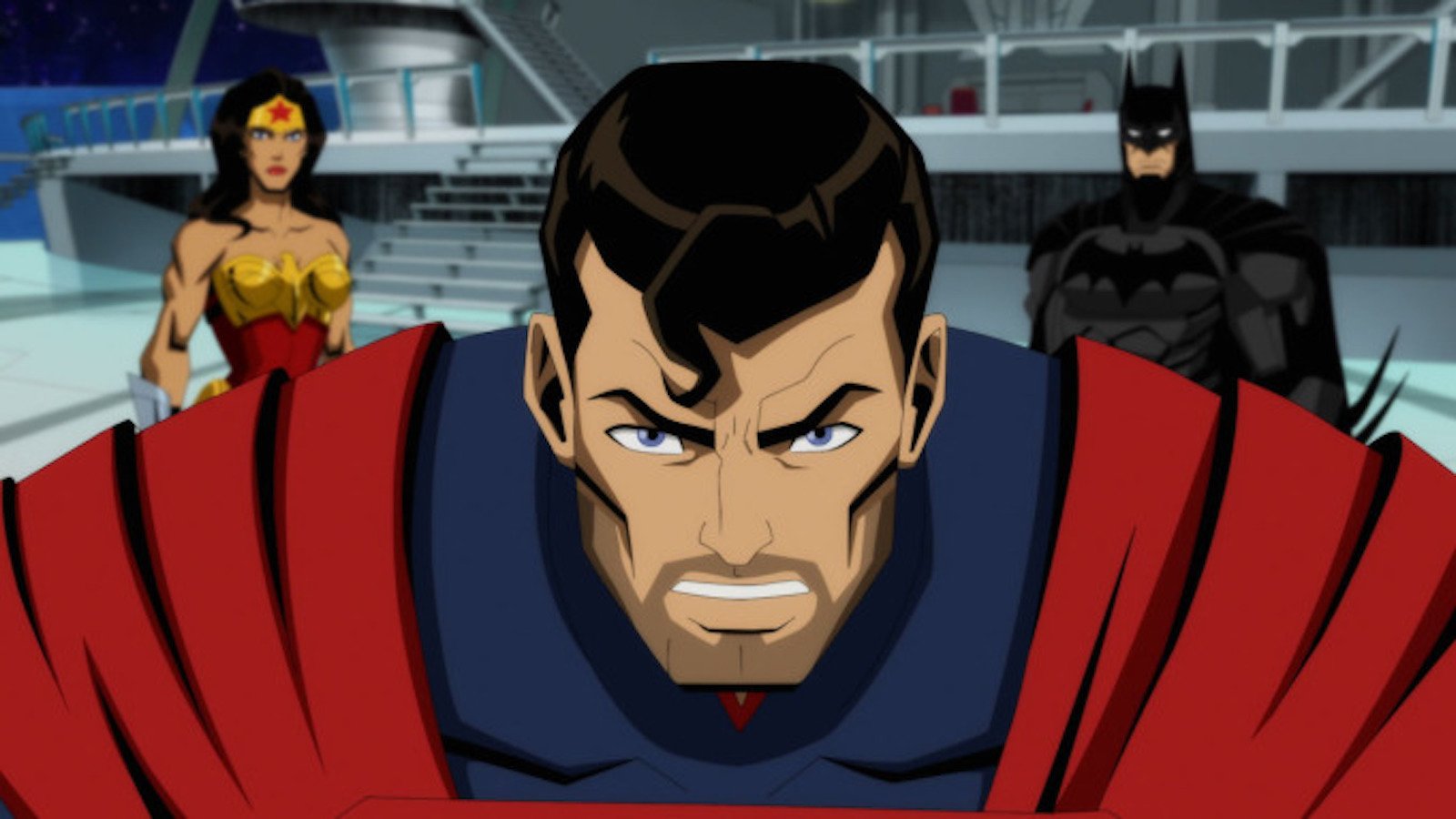 DC’s “Injustice” is coming to the small screen! The animated adaption of the “Injustice: Gods Among Us” video game and “Injustice: Gods Among Us: Year One” comic book series from writer Tom Taylor will be released as a direct to video home exclusive. Taking place in on an alternate Earth, the story starts when the Joker tricks Superman into killing Lois Lane, sending him on a rampage. Batman must then band together with the few allies he has left, including members of the Justice League from another dimension, to stop this unhinged Superman from taking over the world.

The game was well received by fans and critics alike, getting an IGN rating score of 9/10 and Metacritic “Metascore” of 81. The great reception promptly incentivized DC to get to work on an adaption, which has now revealed major characters in the cast.

Very little is known about this adaptation. Whether it’ll just stick to the story of the game or also include Superman’s villainous rise to power, as seen in Taylor’s comic series, is still unknown. What is known is that this will be DC’s next animated project following the release of the highly anticipated second part of the adaption to Jeph Loeb’s “Batman: The Long Halloween.”

That film is set to release on digital on July 27, and “Injustice” is set to debut to home entertainment sometime this fall.