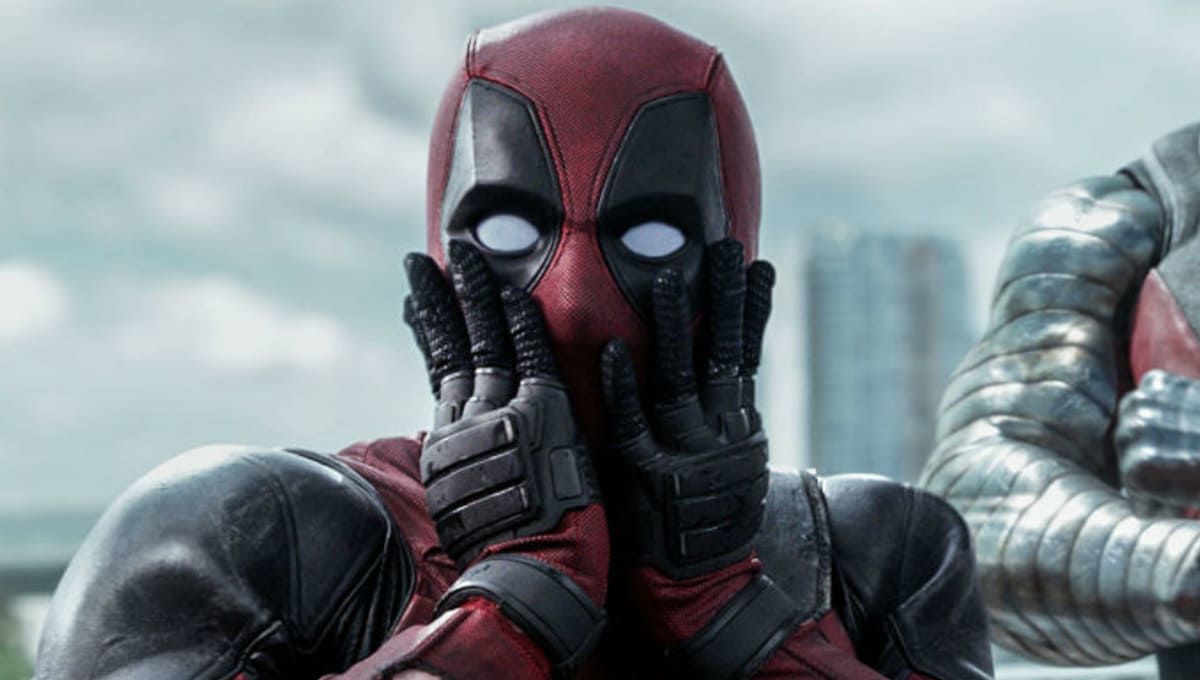 After plenty of rumors, it came out Friday that Ryan Reynolds will be bringing Deadpool into the Marvel Cinematic Universe with “Deadpool 3.” Given the character’s birth in Fox’s X-Men universe, as well as the R-rating the first two films received, the series’ future was up in the air after Disney’s acquisition of 20th Century Fox. However, the fan love and incredibly strong box office returns for both movies mean we get more of the fourth-wall breaking brawler.

According to Deadline, “Bob’s Burgers” writers/executive producers Wendy and Lizzie Molyneux will be writing the script. Ryan Reynolds, of course, will be reprising his role as Wade Wilson, as well as continuing to produce as he did on the first two films.

One major question is whether or not “Deadpool 3” will be R-rated. The first “Deadpool” was the highest grossing R-rated film of all time, only to be overthrown by “Deadpool 2.” As of today, only the Oscar-winning “Joker” has grossed higher as an R-rated movie. The series is built on the edgy, violent humor which necessitated that rating. However, no Marvel Cinematic Universe film has ever been R-rated. According to that Deadline article, Kevin Feige and crew are going to keep the series R-rated, which is probably for the best.

It will also be interesting to see how Deadpool fits into the MCU, since his character’s previous outings took place in an entirely separate universe of Marvel characters. Given the character’s tendency to break the fourth wall in regards to heroes, as well as the MCU seemingly branching out into weirder, more multiverse-y territory, “Deadpool 3” is definitely going to be an interesting addition to the Marvel lineup.