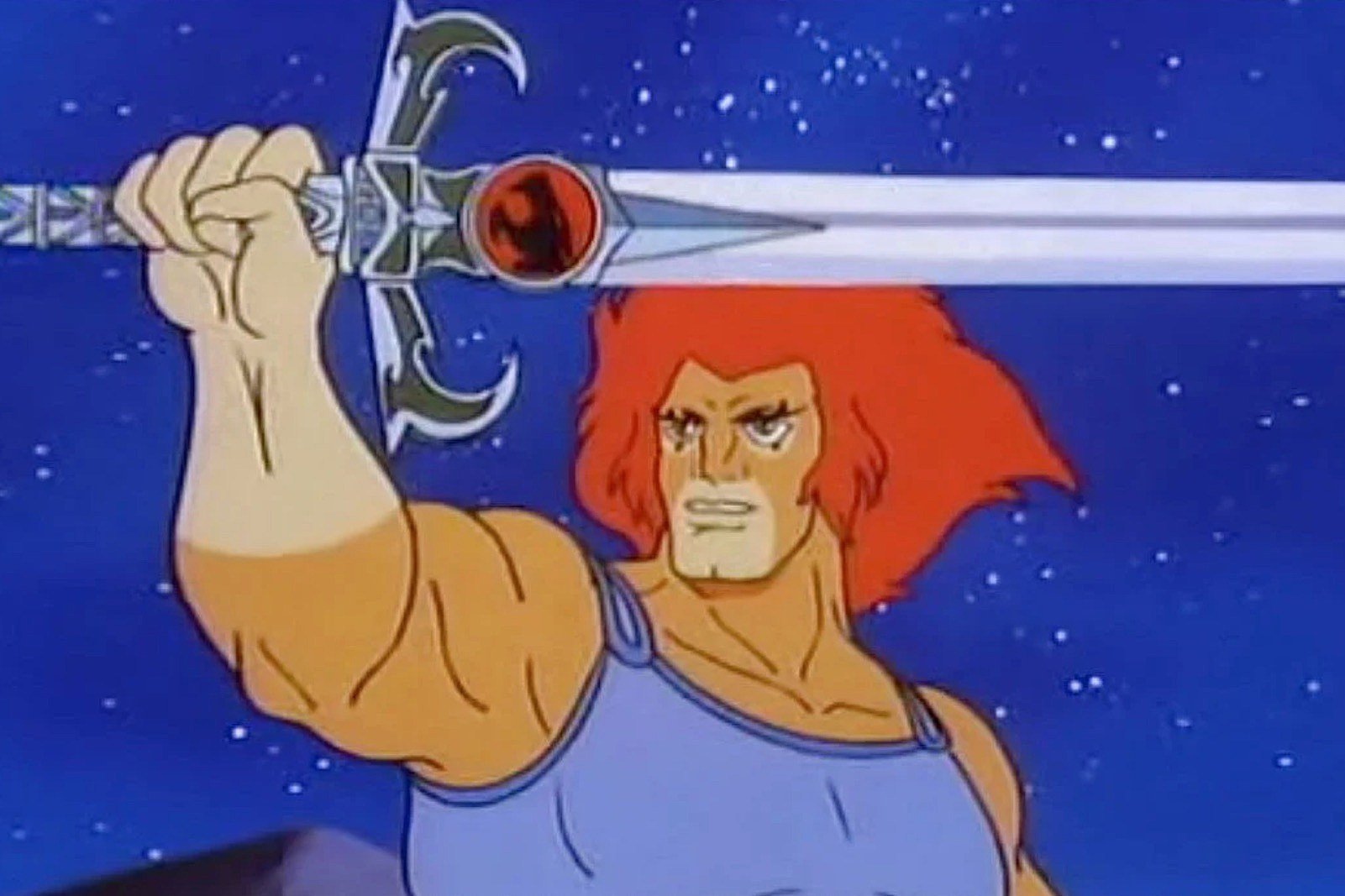 “Godzilla vs. Kong” Director Adam Wingard announced on Monday that he will helm the “Thundercats” adaptation for Warner Bros. The feature is based off the popular 80’s television show of the same name, and will be the first big-screen iteration of the Thunderans since 1985.

The project had been developed by Rideback’s Dan Lin and Vertigo’s Roy Lee and based on an early script by David Coggeshall. Wingard and longtime collaborator Simon Barrett will write their own script, pulling source content from both the Rankin Bass television show and the popular “Thundercats” comic books. The plot essentially follows a group of cat-like humanoid aliens forced to flee their dying planet.

Fans of the series have long anticipated a “Thundercats” film adaptation, and Wingard seems like a great person to lead it. Evidenced by the success of Wingard’s 2017 “Death Note” and the recent “Godzilla vs. Kong” box office explosion, it’s clear Wingard is comfortable working with adapted stories. Hopefully, Wingard’s past experience working with both CGI and special effects will do justice to the uncanny appearances of the “Thundercats.”

It should also be noted that Wingard and Simon Barrett are also creating a sequel to “Face/Off.” The original film starring Nicholas Cage and John Travolta is a beloved cult classic, and fans have clamored for a sequel since its initial release in 1997. Whether intentional or not, Wingard and Barrett are capitalizing on the 90’s obsessions overtaking the youth of 2021, and frankly I couldn’t be happier. Thunder, thunder, ThunderCats Ho!