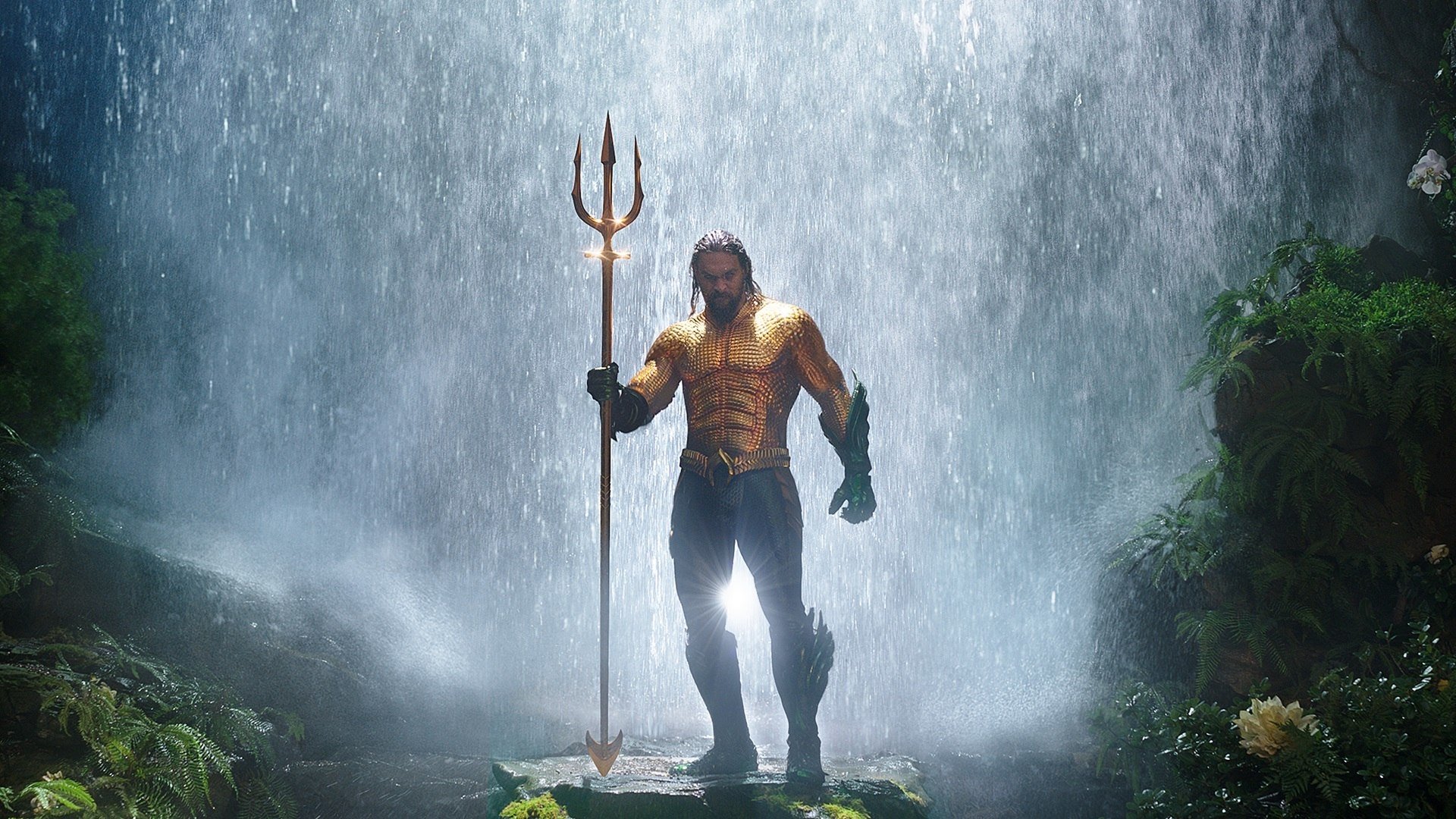 The director of “Aquaman,” James Wan, who is returning for the sequel, revealed the title of “Aquaman 2” in an Instagram post. Wan captioned the post “The Tide is Rising” and revealed that the second entry in the saga would be “Aquaman and the Lost Kingdom.”

Although the DCEU has been rough patchwork, “Aquaman” stands as one of their most successful entries. When it first released, it grossed $1.13 billion worldwide. Accordingly, it became the first DC film since “The Dark Knight Rises” to gross over a billion globally.

Currently, the plot of the film is being kept secret. Danish actor Pilou Asbæk is in talks to join the film. Audiences will recognize Asbæk for his role in “Game of Thrones” as the gruesome Euron Greyjoy. If he finalizes, Asbæk will join his “Thrones” alum Jason Mamoa, who played Khal Drogo in the first season. Although both starred in one of the biggest shows ever made, the two didn’t cross paths, since Momoa had long finished his role by the time Asbæk jumped in.

David Leslie Johnson-McGoldrick, who co-wrote “Aquaman,” is returning to write the sequel. James Wan was also set to direct the “Aquaman” spinoff “The Trench,” but Warner Bros. cancelled the project earlier this year. They also cancelled Ana Duvernay’s “New Gods,” which was set to explore Fourth World characters.