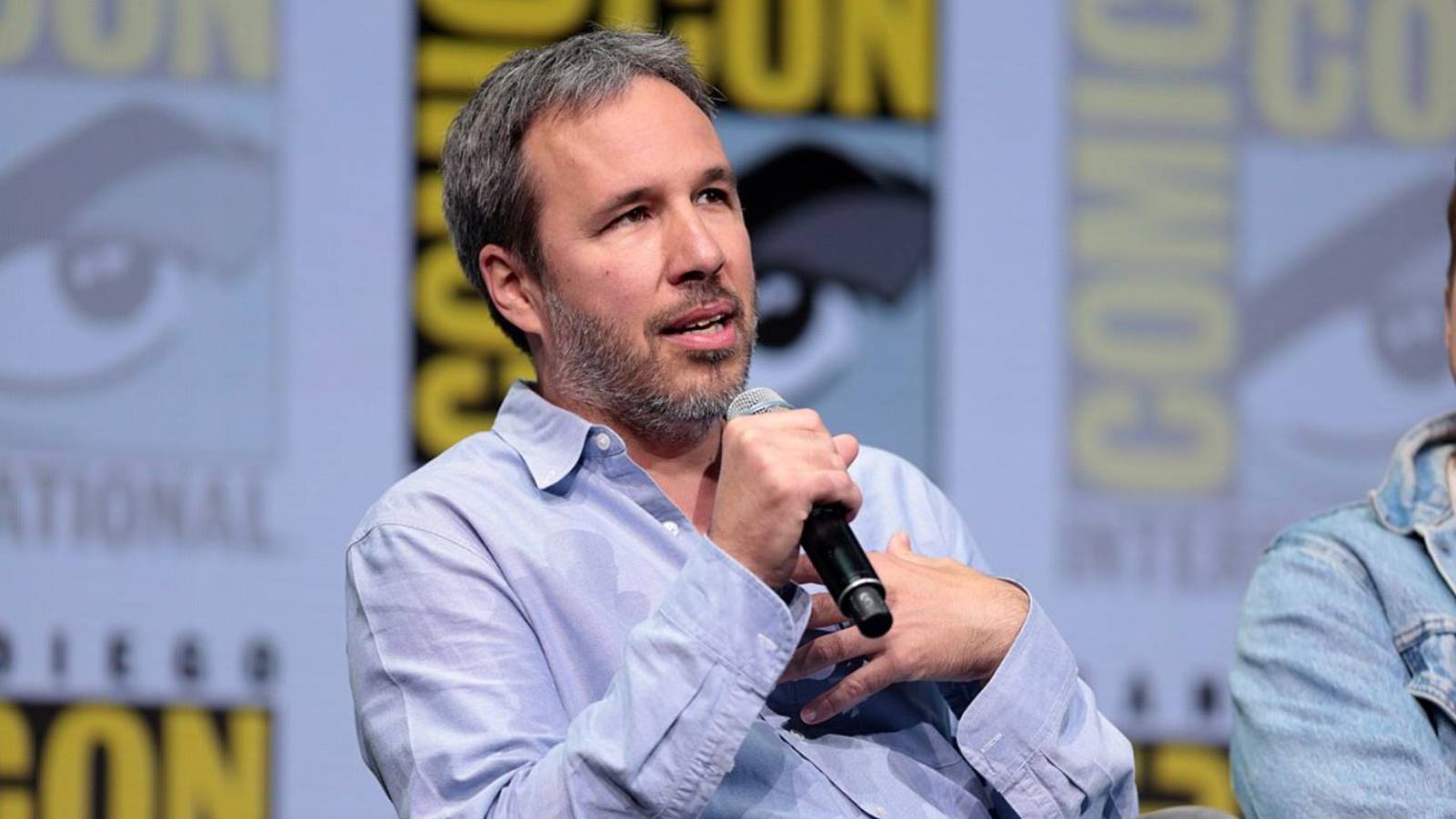 My momma taught me that if you have nothing nice to say, then you should say nothing at all. It seems some of Hollywood’s best filmmakers were never given such wise lessons as children. “Dune” director Denis Villeneuve has fallen for the Marvel Trap. In an interview with the Spanish newspaper El Mundo, Villeneuve was asked about Martin Scorsese’s controversial view on superhero films and was easily baited into saying some not-so-nice things about Marvel movies.

“Perhaps the problem is that we are in front of too many Marvel movies that are nothing more than a ‘cut and paste’ of others,” he said in response to the interviewer’s question. Of course, the internet flamed him for his words. Marvel is popular and so it’s no surprise people are a bit defensive of it. It’s also no surprise that there are people who relish taking a contrarian stance on a popular trend. As  filmmakers though, these men (Scorsese included) should know better than to belittle other filmmakers’ work, even if they genuinely believe it to be inferior art.

It makes them come off as elitist snobs and considering the high accolades these men garner, it doesn’t take much to cast them in that light. Not to mention, it’s bad PR. No one likes hearing out of touch opinions from creators they admire. Martin Scorsese is a great director, but he doesn’t get to define what cinema is. Denis Villeneuve is a good storyteller, but calling a film series that spans over twenty films “cut and paste” is a gross oversimplification.

Marvel movies are clearly not their thing and that’s ok. They don’t need to like them. They just need to not insult their entire existence. The debate on whether Marvel films are cinema or not is an argument that never had any merit in the first place. It only leaves one side looking like a bunch of overzealous fanboys, and the other like a bunch of stuck up art critics. No one wins and our Twitter feeds suffer for it. If you’re a director who isn’t down with the whole Marvel thing, heed my words. The Marvel Trap is real and your opinion on the matter isn’t worth the headlines nor the headaches.