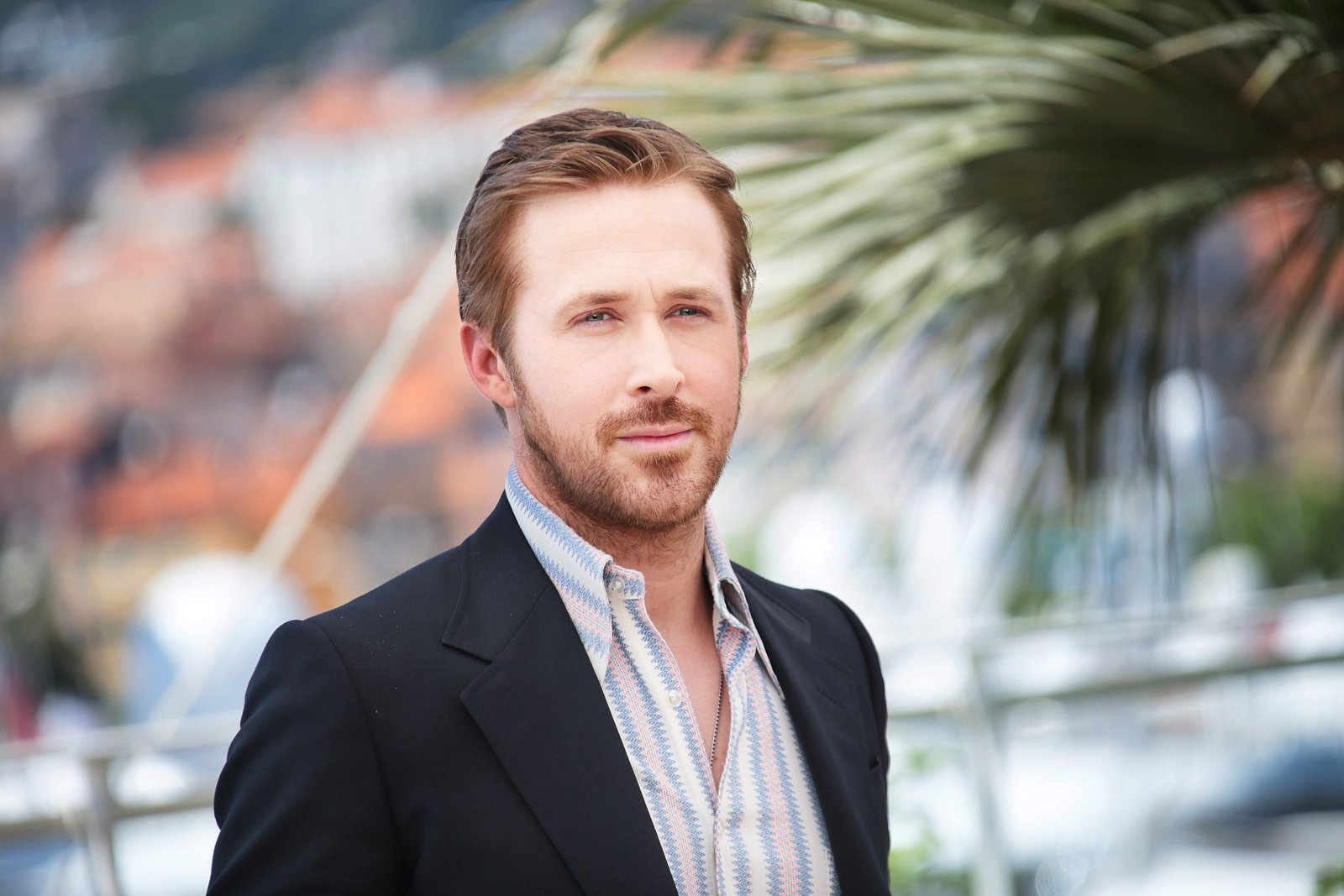 Last month, we found out that Ryan Gosling would take on the titular role of Universal’s “Wolfman” reboot.  Now, Deadline has announced that “The Invisible Man” director Leigh Whannell will be joining forces with Blumhouse Productions to add another hair-raising reimagining to the Universal Classic Movie Monsters lineup.  In anticipation of “Wolfman,” let’s take a look at the film that started it all: Universal’s 1941 “The Wolf Man,” starring Lon Chaney Jr. and directed by George Waggner.

“The Wolf Man” follows a pragmatic man as he faces sinister forces in a small village.  The film was so popular that Lon Chaney Jr. was able to reprise his role in four subsequent Universal projects: “Frankenstein Meets the Wolfman,” “House of Frankenstein,” “House of Dracula,” and “Abbott and Costello Meet Frankenstein.”

At the time of its release, “The Wolf Man” was lauded for its ghastly make-up and special effects, which required artists to use creative approaches to make the wolf transformation as believable as possible.  The laborious process involved loads of yak hair and greasepaint and took around ten hours to complete.  Check out the photo below to see Lon Chaney Jr. in his bloodcurdling final wolf form!

You can watch “The Wolf Man” for free here.