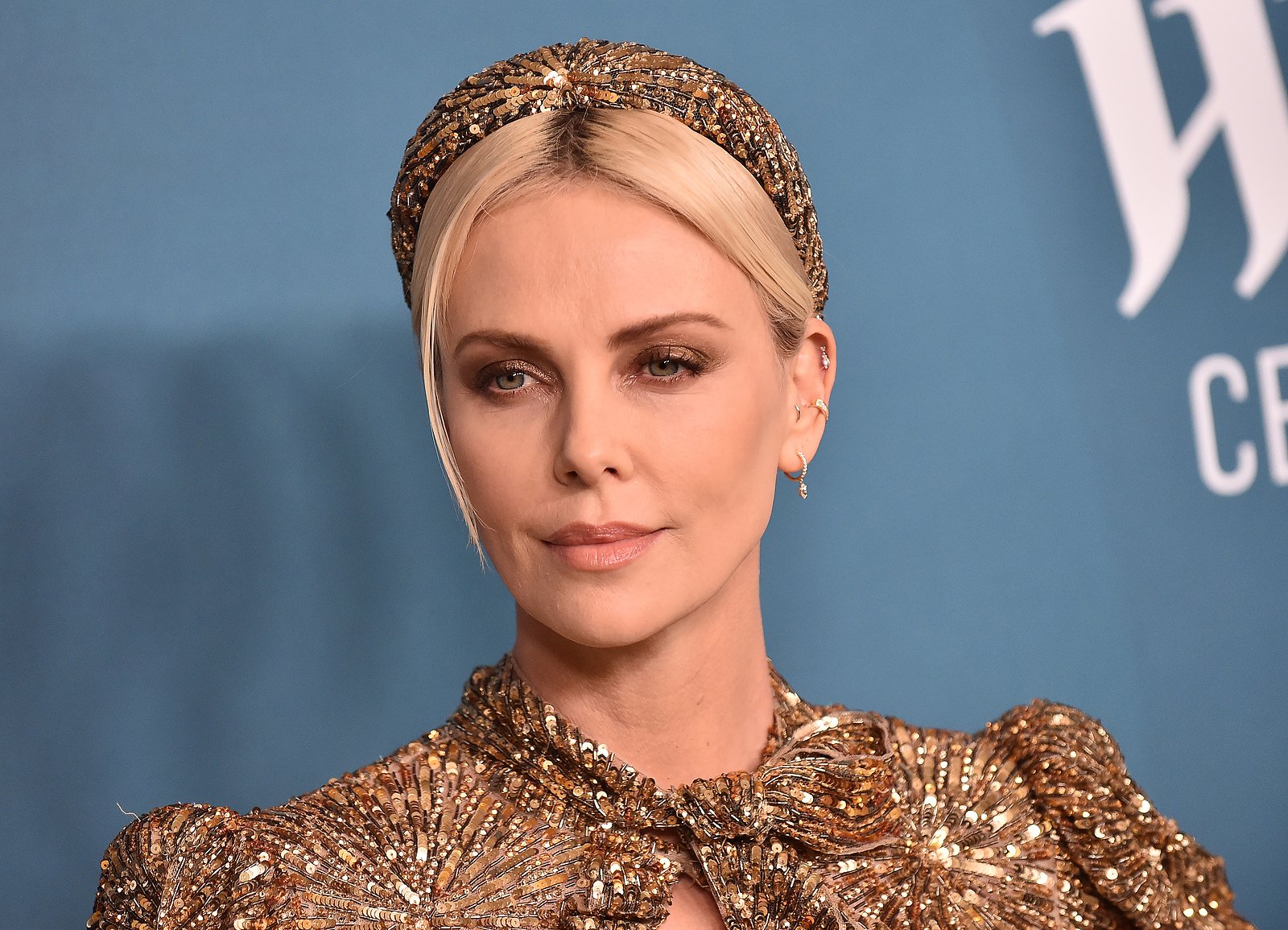 Charlize Theron has been making waves recently with her portrayal of immortal warrior Andy in Netflix’s action-packed “The Old Guard.” Last month, Netflix revealed that “The Old Guard” was one of the site’s most viewed releases ever. Theron has been praised for her performance in the Gina Prince-Bythewood film, but that’s no surprise. She’s been giving award-worthy performances for decades.

Charlize Theron’s film career took off after 1997’s “The Devil’s Advocate,” in which she plays a young woman possessed by a sinister spirit. Theron began to land roles left and right, appearing in a variety of genre films and working with many prominent directors. The model-turned-actress was consistently delivering impressive performances, and the world was beginning to notice.

In 2003’s “Monster,” Theron played a murderous prostitute in what famed film critic Roger Ebert called “one of the greatest performances in the history of the cinema.” Theron would go on to win the Oscar for Best Actress at the 76th Academy Awards, making her the first South African to do so. She continued to add to her astonishing filmography and rack up the awards for her work in films like “North County” and 2019’s “Bombshell.”

Charlize Theron has incredible range. From a vulnerable, overworked mother in “Tully”  to a badass war captain in “Mad Max: Fury Road,” Theron has proven that she is capable of portraying any type of character. With so many exceptional roles to choose from, it’s nearly impossible to pick just one favorite Theron performance. The folks over at WatchMojo.com have attempted to rank ten of Theron’s best roles. Check out the video below to see their number one pick.