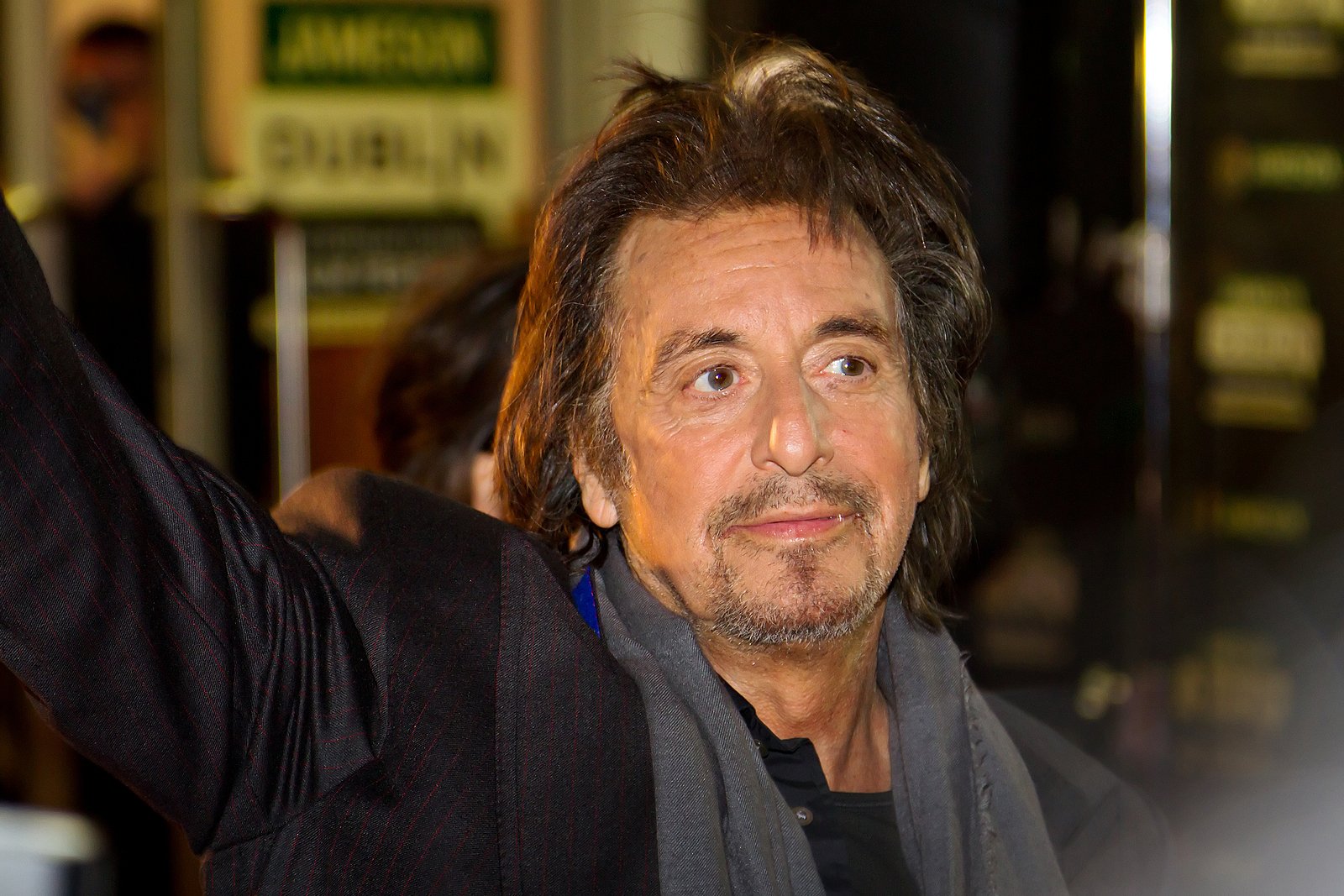 Al Pacino is a living legend in Hollywood and has one of the most interesting careers in film history.

He shot out of the gates like a cannonball, first starring in the fantastic film ‘Panic in Needle Park,’ following that up with what many consider to be the greatest movie of all time, “The Godfather.”

Since then, Pacino has helmed a number of films that are widely considered all time classics, including “Dog Day Afternoon,” “Scarface,” and “Donnie Brasco.”

But let’s face it, no career is filled with such highs without a few lows. Pacino also agreed to be in such stinkers as “Revolution,” “Gigli,” and “Hangman,” so nobody is perfect. Fuggetaboutit!

So how will Pacino’s overall legacy be remembered? Overall, pretty great! Though it’s quite apparent that the first half of his career was a bit better managed than the second half. Check out all his films and their ratings over the course of his career below. To see our other post about Daniel Day-Lewis’ career ratings, click HERE or on the embed further below.