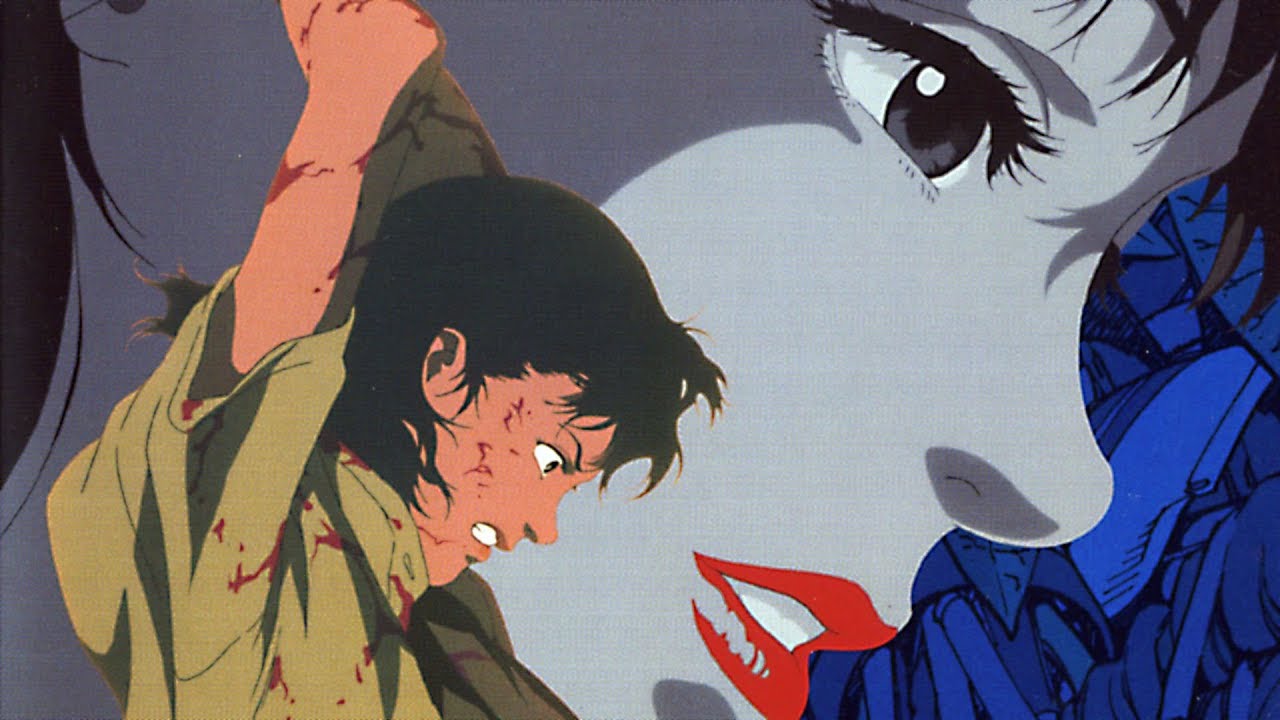 In the Western world, there is an undeniable stigma associated with cartoons and animations. To a typical American media consumer, animated films are reserved for children or immature adults. But if you happen to stumble upon the film “Perfect Blue,” keep in mind, it might be more than what you bargained for.

Shows and films like “Rugrats” and “Toy Story” are commonly seen by their targeted audience, children. While shows that are catered to more “mature” audiences are readily available, like Family Guy or South Park, it is hard to overlook the fact that American animated media lacks more serious themes.

“Perfect Blue” is a 1997 Japanese animated (anime) film directed by Satoshi Kon. It is the perfect example of a film that takes on the animation medium but does not hold back on its more “mature” and “serious” themes. Unlike other American animated films catered to adults, such as “Sausage Party,” “Perfect Blue” goes beyond vulgar jokes and doofy characters to build its world. Perfect Blue explores the mind of a protagonist falling deeper and deeper into her own psyche, and its complex narrative and storyline is one that is not for the faint of heart.  It is a disturbing and mind-bending psychological thriller that features more serious themes such as sex, violence, and death. The film toys with reality and challenges the perception of the viewer to give the audience a glimpse into the madness of all the characters’ minds. “Perfect Blue” uses animation to enhance the story with transitions and visuals that can only be possible through the medium.

So whether you are an avid fan of animated films or not, check out “Perfect Blue,” and let us know in the comments if you still think “cartoons are just for kids.”