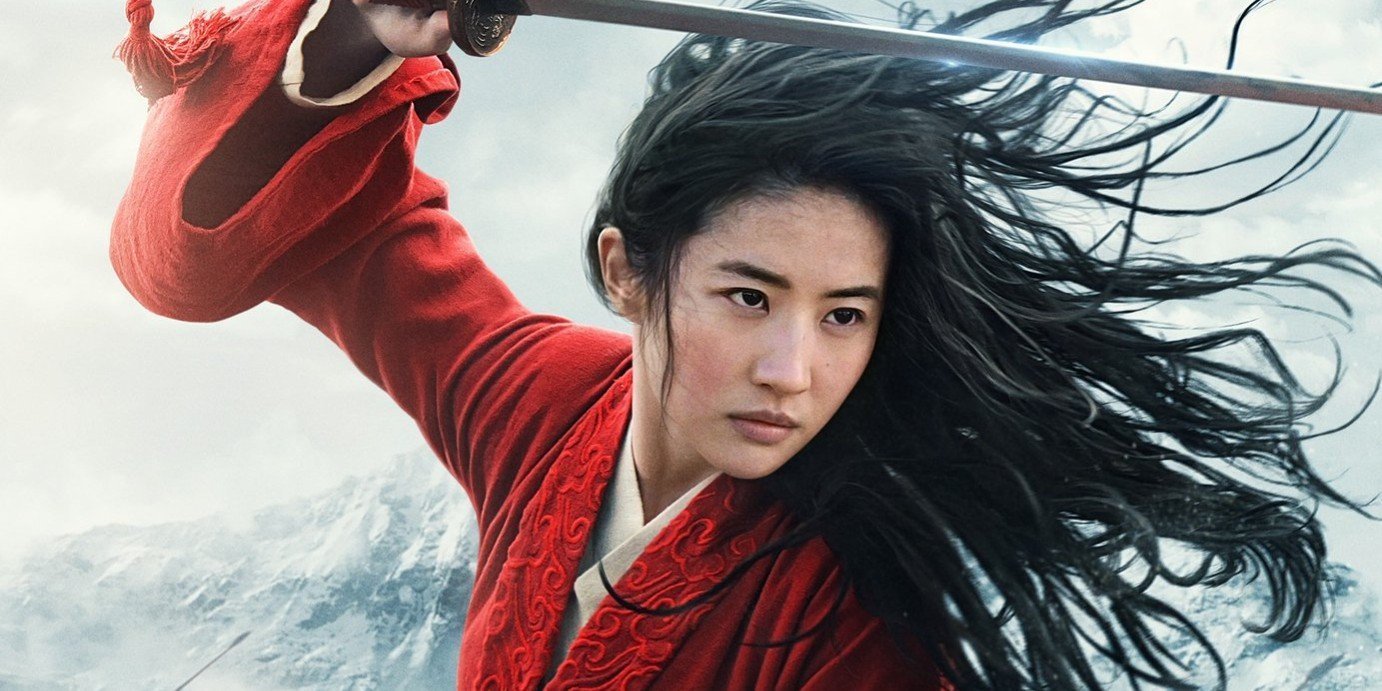 This past Friday, Walt Disney Pictures released “Mulan” on Disney+. However, “Premiere Access” to the film, the only way to see it right now, costs $30 on top of the $7/month the streaming service already costs. Come December 4th, however, the movie will be viewable on Disney+ for no additional cost.

So, is there any way that this very high cost will succeed? Well, according to market data, it very well could be the future. According to Bloomberg, Disney’s CFO said on a call Wednesday that the company is “very happy” with the film’s performance over the holiday weekend. Mediapost claims that the film was viewed in over 1.1 million households, and that Disney+ app downloads jumped by almost 70% over the last weekend.

This is potentially huge for how we watch movies going forward. The launch of Trolls: World Tour direct to streaming was similarly successful, grossing nearly $100 million in its first 3 weeks. As some of America’s biggest cities for theaters lag behind in reopening, the direct-to-video format certainly seems more and more appealing, especially for family movies.

When you think about it, this viewing option is really nice for families. There’s no need to drive the family to a theater, spend an exorbitant amount on snacks, or try to wrangle the kids in their seats during the movie. It makes life a lot easier for parents, and the $30 price tag is a lot more reasonable if you consider the fact that a single set of tickets for a family of 4 could very easily equal or even surpass that. This is compounded by the fact that, according to Disney, purchasing “Mulan” lets the viewer watch the movie as much as they want between now and that December 4th release date.

So, “Mulan” may not be particularly appealing to cinephiles with its current release format. However, “Mulan” is another example that big-budget family films don’t necessarily need a major theatrical release in order to succeed.

Continue Reading
You may also like...
Related Topics:Disney Plus, Mulan, Trolls World Tour