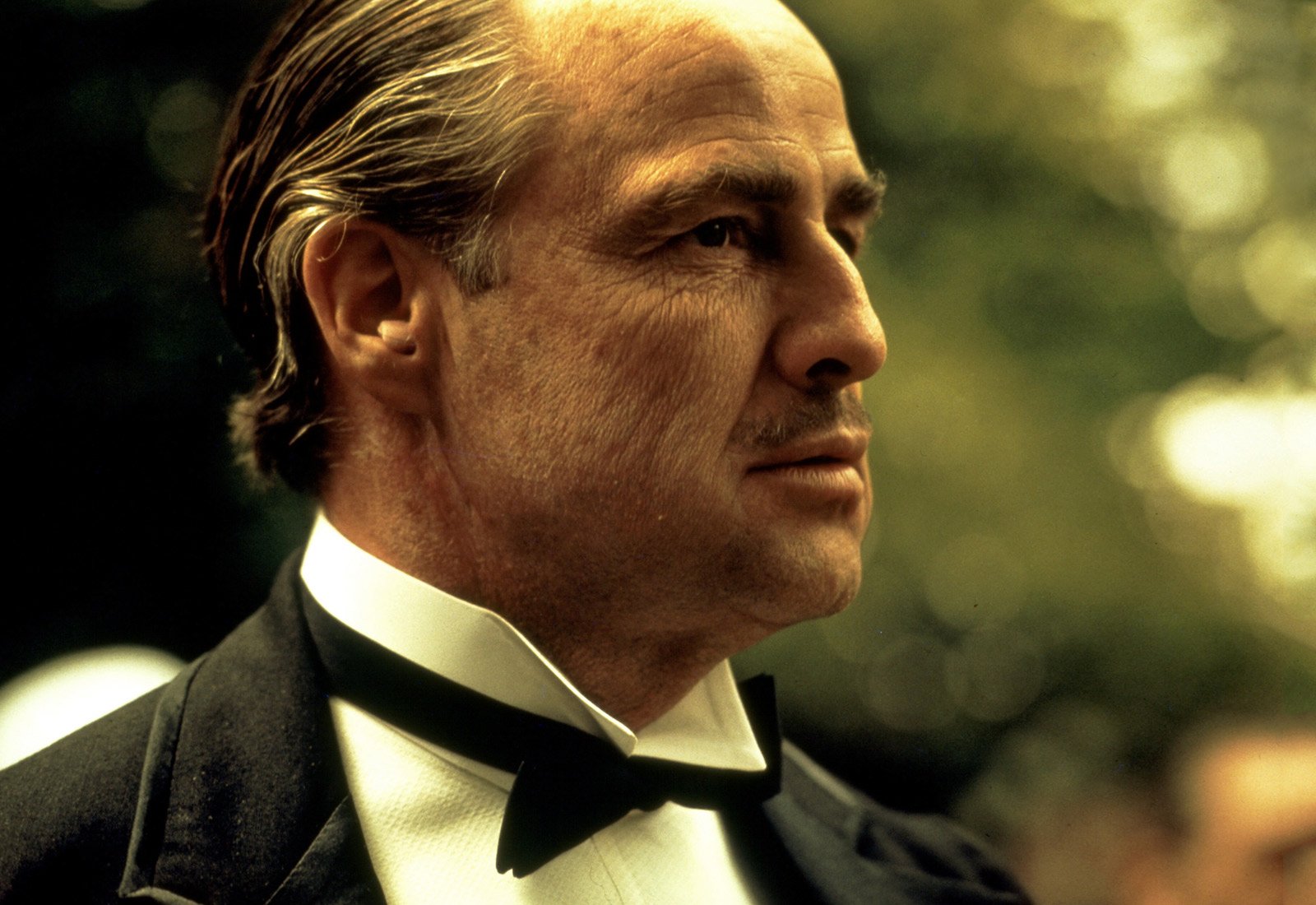 When it comes to movies, whether a particular film is “good” or “bad” is entirely dependent upon personal preferences. However, we commonly rely on critical reviews and a general consensus among moviegoers to determine if a film has artistic merit or not.

Taking that concept to the extreme, it’s far more complicated and vexing trying to rank the greatest movies of all time. Bear in mind, your favorite films may not necessarily be the best films within any particular categorization. For example, “Jojo Rabbit” was my favorite film of 2019, but I ranked “Parasite” and “1917” as tied for the best film of the year.

Enter Reddit user ReelStats, who applied his statistical mastery to dozens of movie review sites and millions of data points to try and determine a so-called “Statistical top 500 movies of all time.” Per ReelStats:

The output is convincingly thorough and quite indicative of what most would assume are titles that are deserving to be included on such an esteemed list. Is there a but of selectivity and bias at play? Sure. I personally consider “Citizen Kane” to be the greatest film ever made, but some may discount the movie over, say, “The Godfather” since Kane is a 1940s black-and-white flick and not a flashier, colorized gangster flick.