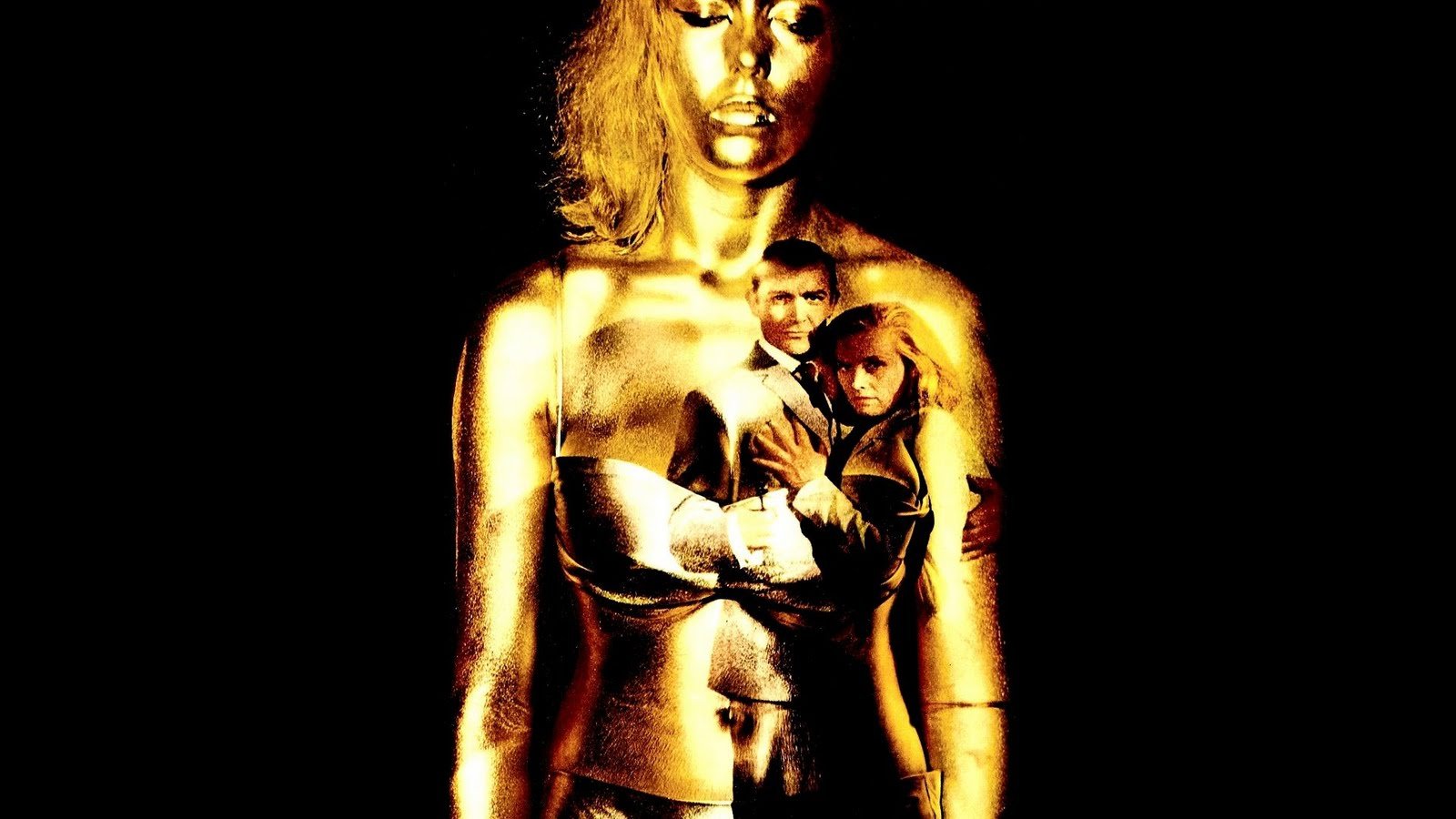 This edition of Movie Detail Monday is in memory of Margaret Nolan, who passed away at the age of 76 on Oct. 5. Nolan was an actress and artist, perhaps best known as the gold-painted model in the title sequence for the 1964 James Bond film “Goldfinger.”

Nolan also played the role of Dink in the film, though her acting career and overall pop culture appearances transcended film. According to filmmaker Edgar Wright, who broke the news on Sunday, “She was the middle of Venn diagram of everything cool in the 60’s; having appeared with the Beatles, been beyond iconic in Bond and been part of the Carry On cast too.”

As with any Bond film, there are TONS of Easter eggs and bits of trivia to report. But this one in particular stands out more than most: the atomic bomb countdown sequence contains a pivotal blooper.

By all accounts, the bomb was supposed to be diffused with just three seconds until detonation, giving Bond and everyone in the audience flop sweat and a bit of an anxiety-induced heart attack. Bond even says after the fact, “Three more ticks and Mr. Goldfinger would’ve hit the jackpot.”

Yet the countdown clock never hits three. We’re shown the countdown to have stopped at seven, or more specifically 0:07 (get it?). But why?

Simple. The scene would’ve been written by co-writers Richard Maibaum and Paul Dehn with as much tension and anxiety as possible–because that’s what writers do–hence the countdown clock nearly reaching detonation. 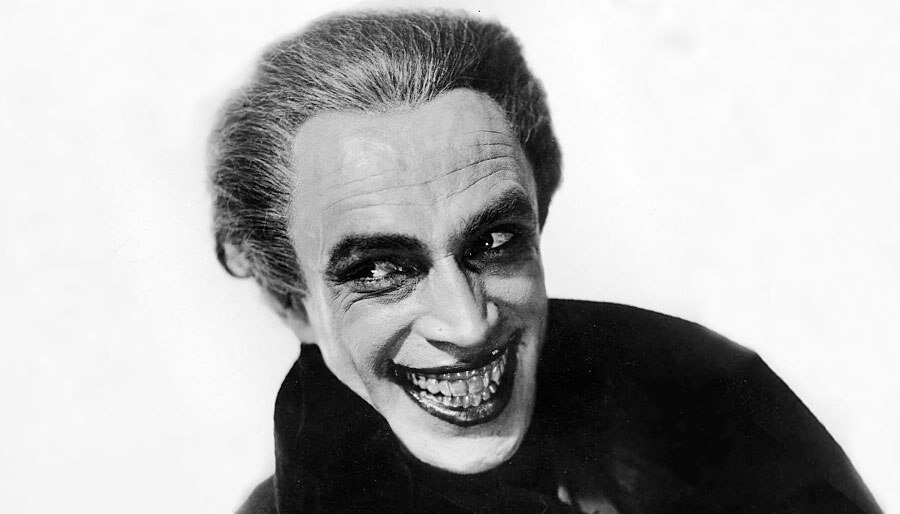 However, a keen-eye editor in the editing suite would’ve also noticed the countdown clock hitting “0:07,” which is just too good of a coincidence to pass up.

Therefore in the final cut, the visual doesn’t jive with the audio. Had James Bond said “a few more ticks” as opposed to specifically “three more ticks,” this all probably would’ve gone by the wayside. Yet this is one blooper-related detail that we’re glad didn’t end up on the cutting room floor.