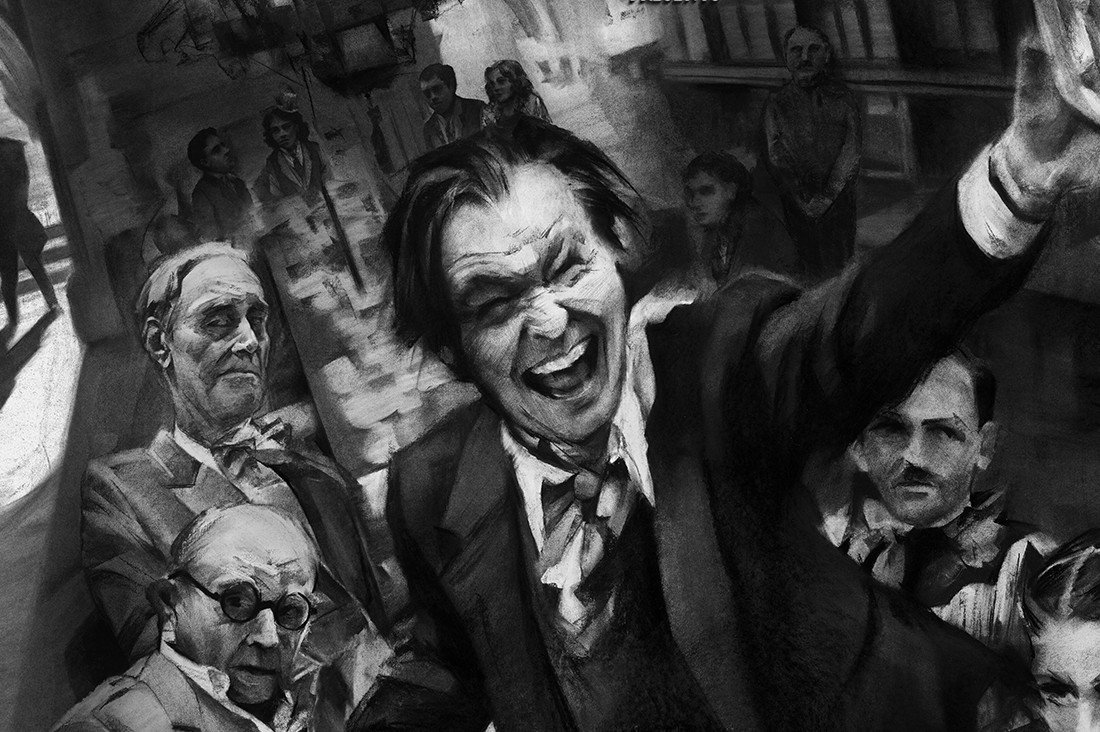 Going into 2020, there were two films written in Sharpie on my calendar that I was counting down the months, weeks, and days to see: Christopher Nolan’s “Tenet” and David Fincher’s “Mank.”

I still haven’t seen “Tenet.” It doesn’t even feel real typing that sentence. Where I am in New York, theaters remain closed, as they have been since March. Furthermore, the combination of safety concerns and negative reviews have so far prevented me from making the commitment to driving to a neighboring state to see it.

Much like Roger Ebert, I also consider “Citizen Kane” the greatest movie ever made. To see a biopic made about the screenwriting of Kane is the stuff that dreams are made of. Add to that the fact that it’s directed by David Fincher, scored by Trent Reznor and Atticus Ross, and starring Gary Oldman makes “Mank” something of a once-in-a-lifetime, Holy Grail type flick.

I’m not sure how to say this any other way …

I honestly can’t imagine the film being anything less than superb. It simply has too much going for it not to be great. To use a ham-fisted analogy, it’d be like assigning da Vinci, Michelangelo, and Rembrandt a portrait to paint and it turns out looking like that fucked up fresco of the Jesus face restoration.

Yet in my humble opinion, the poster and trailer for “Mank” simply miss the mark. The poster resembles something of a charcoal portrait, fuzzy and somewhat hectic, much like the life and times of Herman Mankiewicz, upon whom the film is based. Though the poster doesn’t come off as being particularly creative or interesting or intriguing in any sufficiently exciting way.

The full trailer, just released today by Netflix, has a similar bent, shot in black-and-white with a Hollywood Golden Age sort of rhapsody and feel to it. The tone seems somewhat strange to me, as though it were aping an Orson Welles trailer but was cut by someone with inferior talent.

Simply put, neither piece of media gets a rise out of me. I may very well be alone in this sentiment. However, much like with my film reviews, you’ll only ever get the unvarnished truth regarding my thoughts and feelings when it comes to cinema.

Disagree with my assessment? Feel free to sound off in the comments below.