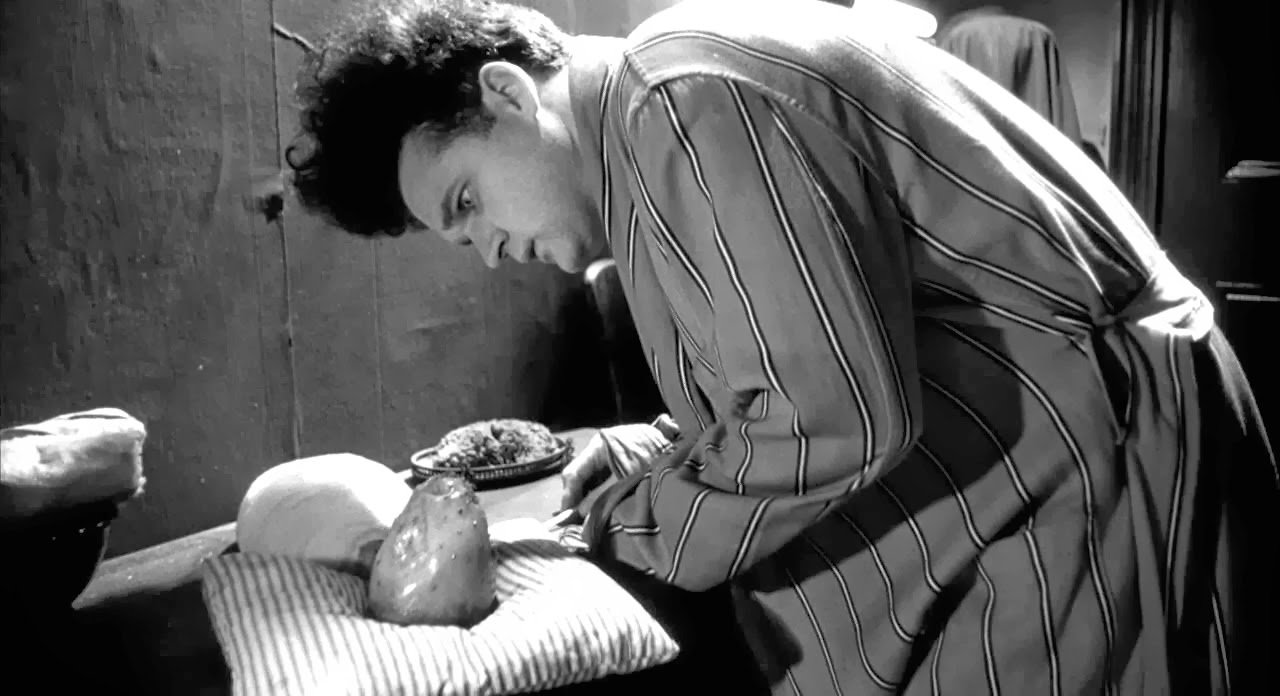 Termed as an “experimental body horror,” “Eraserhead” is regarded by many as David Lynch’s cinematic masterpiece. With it’s surreal imagery and chef’s kiss worthy sound design, it’s not hard to see the appeal of the film and why it is so popular amongst those who enjoy delving into a surrealist trip. The film tells the horrific story of a man who is unexpectedly roped into fatherhood and is left to care for his deformed baby. And believe me when I tell you, that “baby” is the stuff of nightmares. But despite eliciting such strong reactions from viewers, no one really knows how the creation of the baby came to be.

With other famous props such as The Addams Family’s Thing T. Thing or Jaws’ famous Bruce the shark, details about their creation and time on set are open to the public and have been widely discussed. That’s not exactly the case for the “Eraserhead” baby. Nicknamed Spike, the story behind the creation of the baby was unknown when the film was first released in 1977 and remains to be a mystery to this day. When asked about the details, director David Lynch has repeatedly evaded questions regarding the monstrous baby. Even those who were part of the film have remained quiet about the mysterious prop. Promotional pictures including the prop were prohibited and many reported that crew members had to sign release forms stating that the baby would not be spoken of.

Because of Lynch’s elusiveness, so far the origins of the baby have all been speculative. Though Lynch has never confirmed it, many theories of the prop’s creation include it being made from an embalmed calf or lamb fetus. Some even point to the possibility that it could have been a human fetus.

But no matter what the hyper realistic prop it is made of, there’s no denying that Eraserhead’s mutant baby will send chills down your spine. And maybe the mystery is what makes the baby so impactful and makes the film so successful. Whatever it is, I guess we might never find out, but we can always wonder.