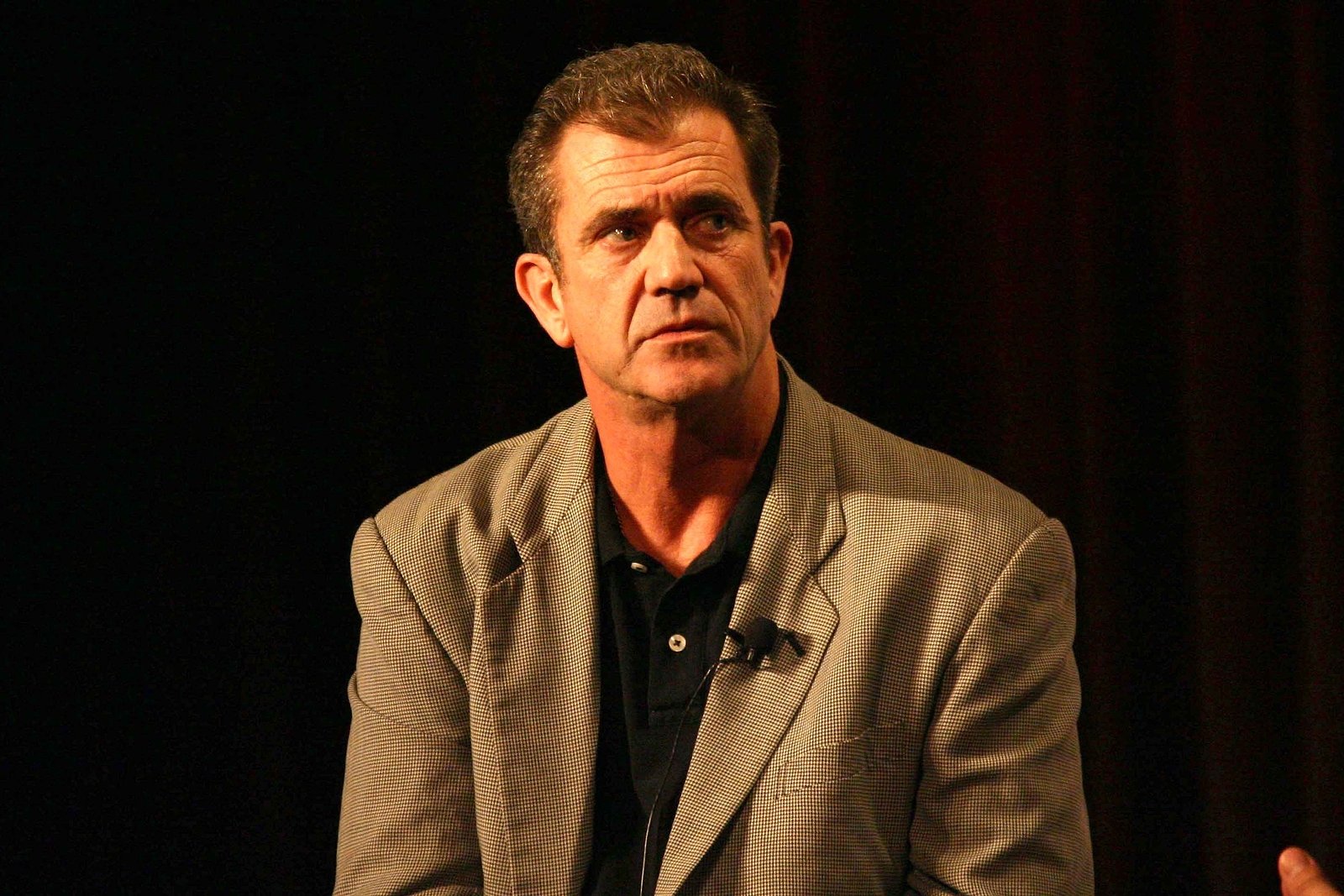 There was a time about a decade ago when it looked like Mel Gibson had been bounced out of Hollywood forever.

At the turn of the millennium, the actor was among those who existed in such rarefied air that he and a handful of others prevailed in whatever realm lies beyond the A-list: Pitt; Portman; Leo; Streep; Depp … and Gibson. The New York-born megastar had starred (and in some cases also directed) a handful of the biggest Hollywood blockbusters Tinseltown had ever seen, from “Lethal Weapon” and “Braveheart” to “The Patriot” and “Signs.”

Then in 2006, Gibson was arrested for drunken driving, unleashing one of the most shocking revelations of bigotry by such a notable celebrity in the process.

The police report says once Gibson was cuffed and tossed into the back of a patrol car, he launched into a furious barrage of anti-Semitic statements. “F*****g Jews … The Jews are responsible for all the wars in the world,” with Gibson then asking the arresting deputy, “Are you a Jew?”

The Latin phrase “in vino vertias,” meaning “in wine, there’s truth,” has been a reliable adage since time immemorial. Once the booze flows, inhibition disappears and the true character of a person is revealed. Anyone obsessed with Jews is bizarrely ignorant and brazenly bigoted. Anyone who gets loaded on booze and blames all the wars in the world on Jews is that much worse, squarely in the realm of disturbingly fascistic and disgustingly racist.

Following Gibson’s 2006 arrest and anti-Semitic outburst, he rightly disappeared from Hollywood for a handful of years. From 2010 to 2019, the actor appeared in exactly ten projects, mostly one per year. The movies are neither memorable nor mentionable.

Then in 2020 something changed. This year Gibson has three credits to his name, with at least two more already booked for 2021. Right now his latest film, “Fatman,” is being written about, reviewed, and promoted by countless entertainment outlets ahead if its Nov. 17 release. Why? How?

However, Gibson’s situation is none of those things. Remember the 2006 Kramer (Michael Richards) meltdown at the Laugh Factory? He’s been hunkered down in a bunker ever since. Yet Gibson–who did virtually the same exact thing, just not in front of cameras or a crowd–is seemingly working his way back into showbusiness.

I personally don’t understand it and continue to be in disbelief about it. The only thing I see when I look at Mel Gibson is someone with a deep-seated hatred of the other. Someone whose identity is thoroughly instilled and informed by racism, bigotry, and intolerance. There are too many people like that in the world as it is. None of them should ever be given the opportunity to grace television or movie screens.

To that end, you may have noticed that prior to this post, Gibson has never appeared on this site. He may in the future, if there’s news of his re-banishment from Hollywood or the like. But when it comes to promoting his films or acknowledging his work, not a drop of ink will ever be spilled in his favor.