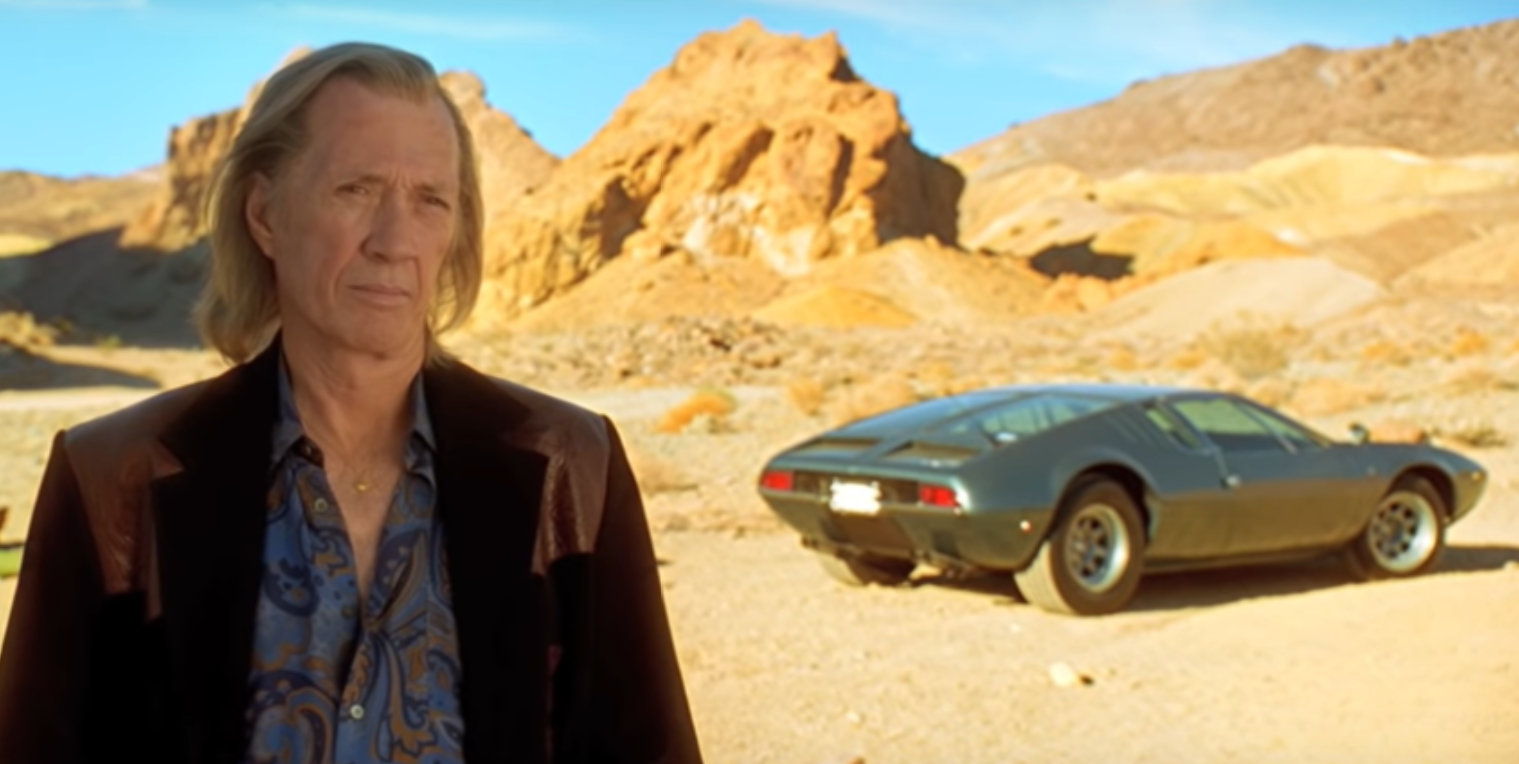 In honor of our ongoing Battle Royale With Cheese tournament and the recent semifinal loss of “Kill Bill: Vol. 1” to “Inglourious Basterds,” it’s only fitting that this week’s Movie Detail Detail post pay homage to the fallen flick. Upon recent viewings, I was simply taken aback by how forcefully and unrepentantly the Kill Bill franchise is presented. Both films are incredibly well-crafted with manic pacing and a razor-sharp attention to detail.

Case in point? We all know that Bill’s ruthless stable of hired assassins are given code names of snakes. Members of the so-called Deadly Viper Assassination Squad go by the following monikers:

The outlier, of course, is Bill himself, who is referred to as the “Snake Charmer.” But that’s not all. In ‘Kill Bill: Vol. 2’ we see him driving a De Tomaso Mangusta. Mangusta is Italian for mongoose. And what are mongooses known for? Their incredible dexterity, reflexes, and speed, making them adept at killing snakes.

Indeed, everything about Bill indicates that he is the master of his dominion, even his car. To make the connection from Quentin Tarantino’s brain to yours, check out the full photo above and scene in question below.