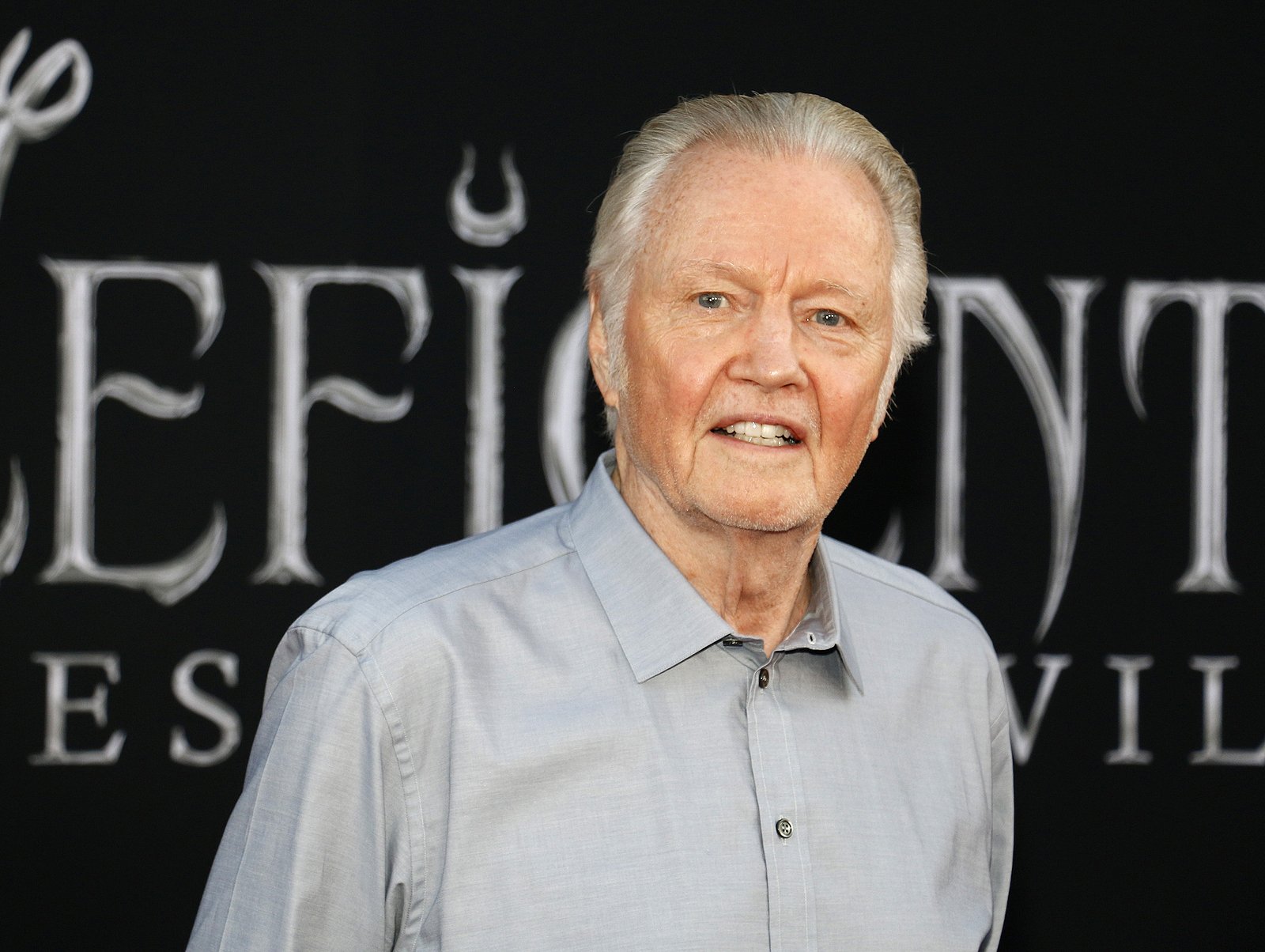 Midnight Cowboy is one of my favorite films of all time. Not of the 60s. Not of the New Hollywood movement …

So it pains me greatly to write this post and say these words, but FUCK JON VOIGHT IN HIS IGNORANT, INSUFFERABLE, INSANE, ANTI-AMERICAN ASS.

This country has been to political hell and back over the past four years. Want to know why Donald Trump received five million more votes in 2020 than in 2016 despite everyone in the country KNOWING all the grift and greed and bullshit that’s gone down during that time? Because to Right Wingers, it no longer matters who their candidate is, or what their candidate believes in, or the platform their candidate plans to enact.

All that matters is that their candidate isn’t one of them, the demonic monsters sitting across the political aisle who simply believe in affordable healthcare, equal rights, fair pay, and a level economic playing field.

So from now until this country gets ripped apart at the seams from within, don’t ever expect an election to be decided by facts, or policies, or scruples again. American politics is now a team sport, red versus blue, heroes against the villains, with the determination of hero or villain entirely dependent upon one’s own polarized perspective and belief system.

“This is now our greatest fight since the Civil War,” Voight claims halfway through the video. Really? An election in which his preferred candidate lost by five million votes is the greatest battle this country has experienced since the war over slavery? In that case, nobody better tell ol’ Jonny Boy that we’ve had a couple of World Wars since then, some economic depressions, and a terrorist attack that nearly brought this country to its knees. That might really upset the guy, which would be pitiable since dementia has seemingly already taken its toll.

Voight continues on by saying, “The battle of righteousness versus Satan, yes Satan, because these Leftists are evil, corrupt, and they want to tear down this nation.” What kind of dark, destructive shit is that? Characterizing the other side as the Antichrist because they aren’t goose-stepping their way to becoming an intolerant, fascistic society?

Fuck you, Jon Voight. I bet you’re still going to the doctor and, if need be, the hospital flashing your Medicare card, ain’t ya? Probably supplementing your medical coverage using your SAG-AFTRA health benefits, yeah? Oh, that’s right, because you’re also a member of a LABOR UNION who I’m sure still cashes those SOCIAL SECURITY checks every month. That all sounds pretty SOCIALIST to me, but what do I know, I don’t have any of those luxuries. Fucking hypocrite.