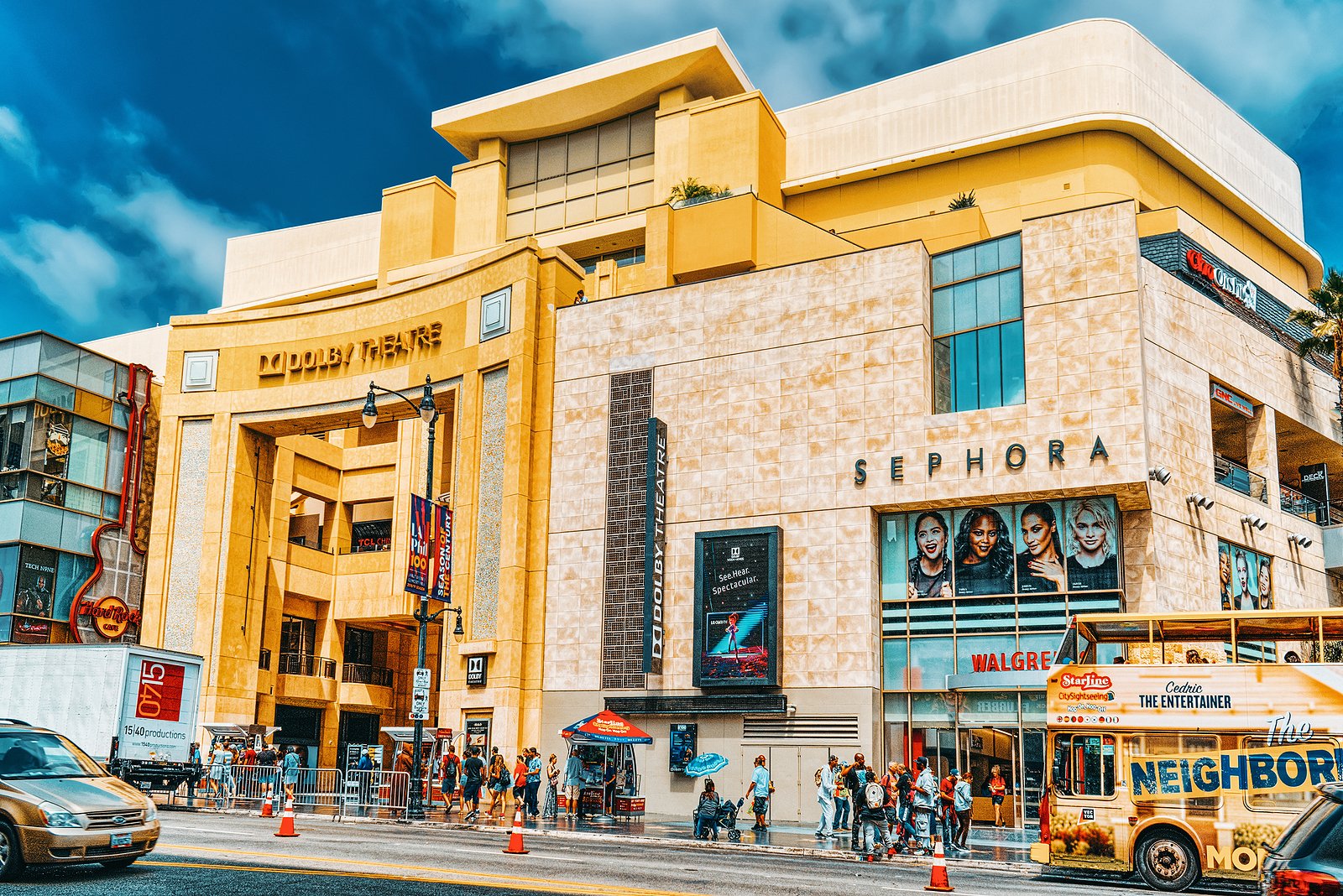 “The Oscars in-person telecast will happen,” a source from the Academy has said to Variety on Wednesday.

So stands the seemingly unequivocal position of the Academy of Motion Picture Arts and Sciences (AMPAS) when it comes to their most coveted event, the Academy Awards, which is understandable given the pomp and prestige of the nearly century-old ceremony.

While holding a massive indoor event may sound unthinkable right now, an in-person Oscars ceremony for 2021 may not be as unimaginable as one might assume. First, AMPAS has already delayed their annual event by two months, to April 25, 2021, far enough into the spring that the current Covid-19 wave may considerably subside by then. Combine that with the vaccine being rolled out, and the pandemic may largely be controlled by the fourth week of April.

Secondly, I can’t imagine anybody at the Academy or elsewhere is envisioning packing the 3,400-seat Dolby Theatre in Los Angeles to the rafters like in a typical year. Masks and social distancing will be the norm for a very long time to come. Add to that the limiting of capacity at the venue–with the prospect of needing to test negative for Covid before entering the space–and one begins to see the protocols in which the Academy may successfully host their awards show.

“The Academy has done a walkthrough of the Dolby recently to see all the multiple options,” an awards publicist familiar with the situation has said.

Which sounds proactive, but again, at the risk of sounding redundant, this isn’t an unknown scenario by any means. Masks, social distancing, and testing … that’s the three-headed monster that has proven time and time again to be effective in successfully combating the virus.

Furthermore, the situation on the ground will remain fluid all the way up to the air date. Bear in mind there will be four other televised ceremonies leading up to the Oscars: the Golden Globes on Feb. 28, the Critics Choice on March 7, SAG on March 14, and BAFTA on April 11. Lessons will be learned and plans will be amended.

Could something go terribly wrong between now and April 25, 2021, derailing the telecast? Sure. A new virus from eating wombats or armadillos or blobfish could emerge, ravaging the world once more. But I asked my Magic 8-Ball if the 2021 Oscars would happen as the Academy expects it to and the 8-Ball responded, “As I see it, yes,” which is about as confident as one can be given the heightened uncertainty of what the future may hold.