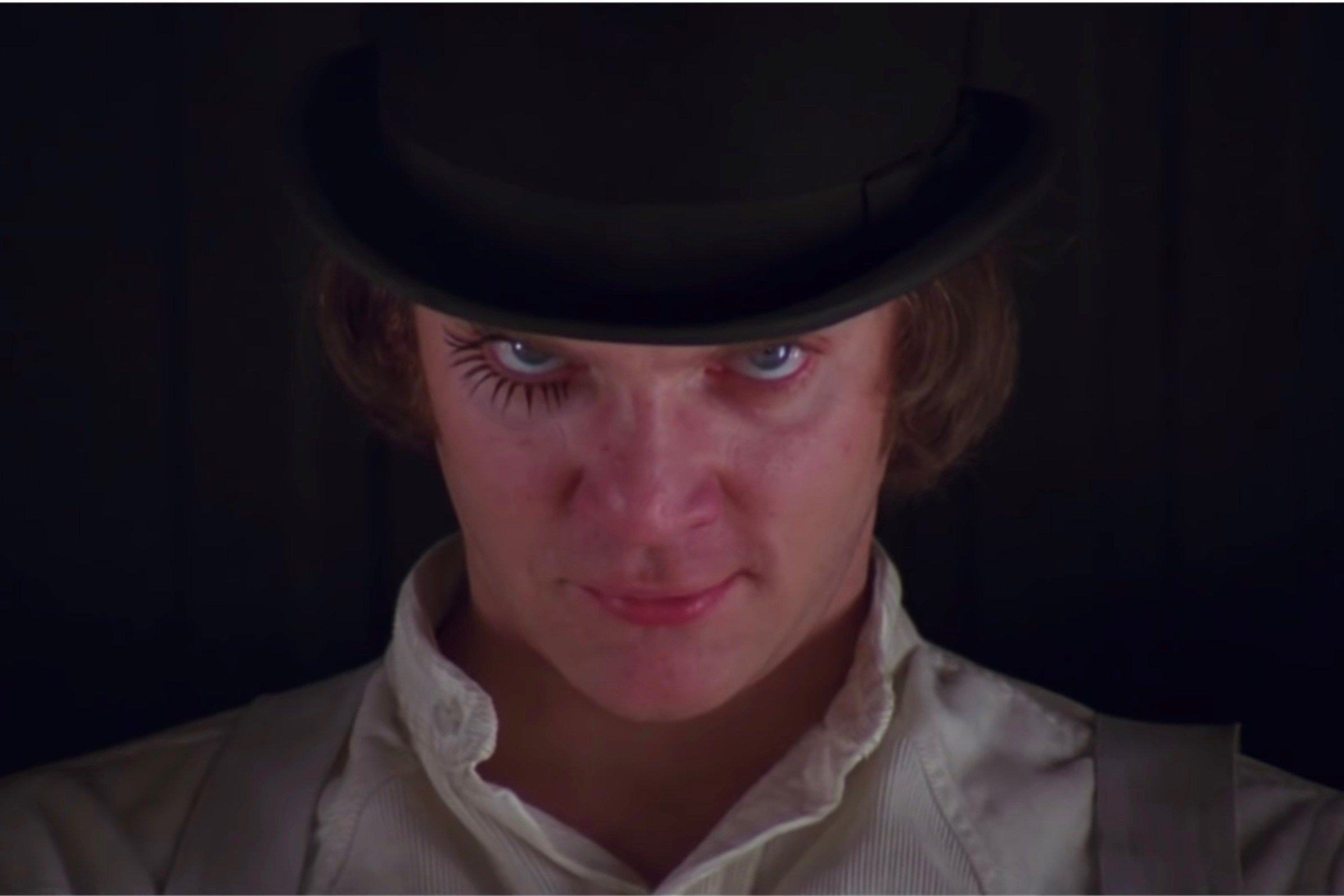 Stanley Kubrick is perhaps the greatest filmmaker of all time. I know I have the tendency to throw that title around, but this time, it might actually be true. Even the legendary Orson Welles knew early on that the NYC native was destined for greatness, remarking in a 1964 interview:  “Among those whom I would call ‘younger generation,’ Kubrick appears to me to be a giant.”

Kubrick certainly met – and surpassed – Orson Welles’ expectations. His filmography is virtually immaculate. His work pushed artistic boundaries and set a precedent for what classifies a film as a masterpiece. In addition, he influenced some of today’s most distinguished directors, including Martin Scorsese, Steven Spielberg, Christopher Nolan, and the Coen Brothers.

My first exposure to Kubrick’s work was 1980’s “The Shining.” The classic horror film’s striking visuals and chilling performances still haunt me to this day. Kubrick’s knack for creating unforgettable characters and engrossing narratives can be seen across all of his films. The top of my list includes “2001: A Space Odyssey,” “A Clockwork Orange,” and “Dr. Strangelove,” but “The Shining” still reigns as my all-time favorite.

Kubrick made 13 feature films over his 40+ year career.  Each one of them has received a fresh rating on Rotten Tomatoes and glowing reviews from critics, but not all of Kubrick’s films are created equal. The video from Karsten Runquist ranks all 13 of the acclaimed director’s features. Watch it below to see if you agree with his number one pick, and then leave us a comment telling us your favorite (and least favorite) Kubrick film!