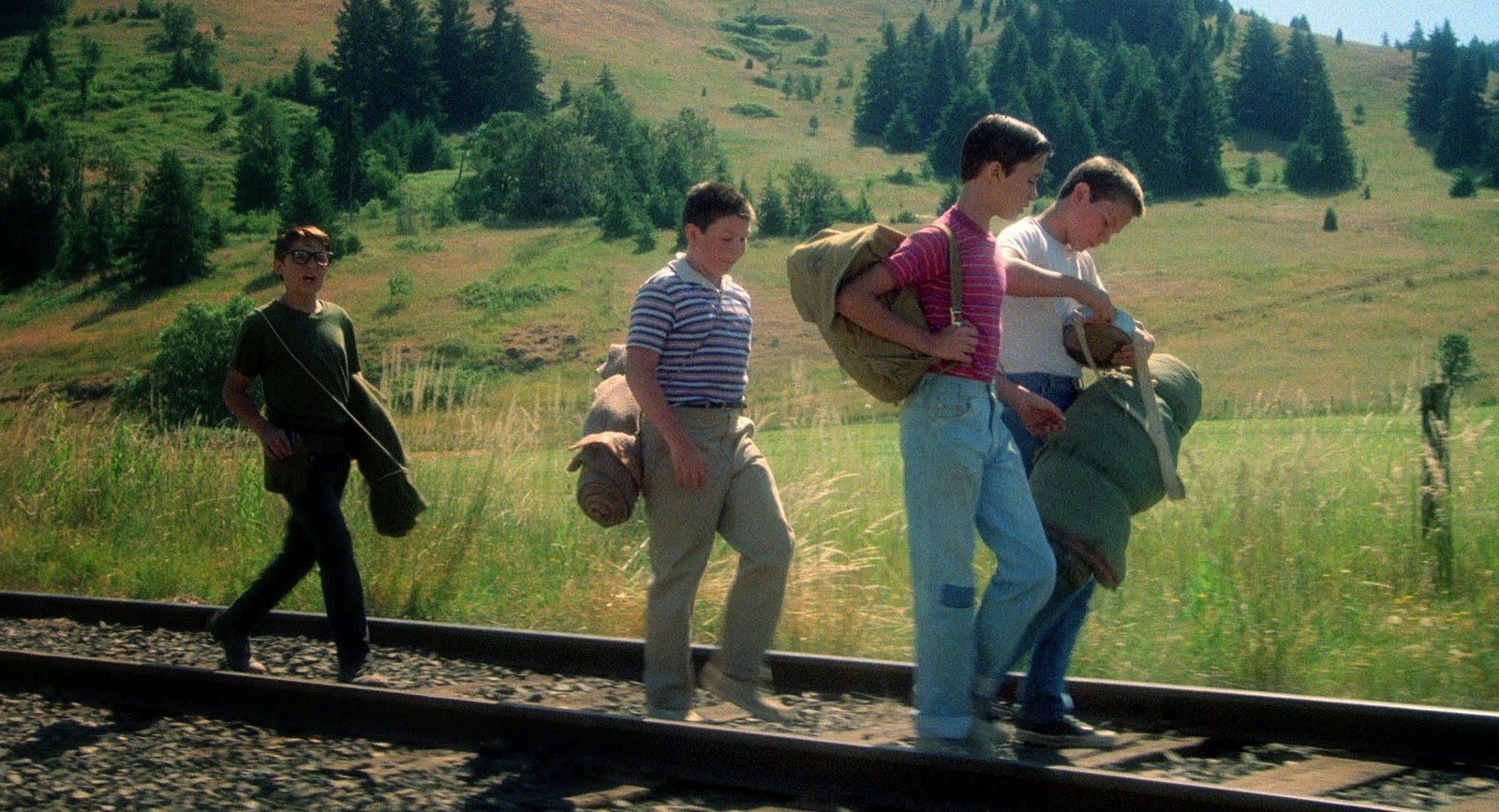 There are many films that have become box office hits, but there are few films that have managed to present a story that remains relevant and still talked about to this day. The coming-of-age film “Stand By Me” accomplishes both with its combination of nostalgic youth and dead bodies.

Directed by Rob Reiner and based on Stephen King’s 1982 novella “The Body,” the film follows the 38-year-old narrator, Gordie Lachance, as he recounts a childhood summer when he was 12. He narrates how he and his three friends, Chris Chambers, Teddy Duchamp, and Vern Tessio, go on a journey to find the rumored corpse of a missing boy.

On the way, we learn about each characters’ daily struggles and how they cope with them. Told from the mind of an adult recounting his childhood memories, “Stand by Me” straddles the line between childhood and adulthood.

Even though the film was made in the 80s and set in the 50s, what makes this film such a timeless watch is that it has the universally relevant theme of childhood, friendship, and growing up.  As a child, Gordie and his friends’ antics and adventures mirror our own childhood memories. But as an adult, you can also identify with the narrator and the bittersweet feeling of growing up and moving on from people who were once so close and important to you. Even though the story is not of our own youth, it reminds us of our own. This makes it a great movie whether you were a kid growing up and saw it for the first time or whether you revisited it later on in your life.

Regardless of the film’s age or one’s own age, the story of “Stand By Me,” remains universally timeless. The movie continues to set the bar for all coming-of-age films and remains a timeless classic even 34 years later.

Below is the bitter sweet ending that ties the fun and emotional film all up. Take a look at it for a trip down memory lane.