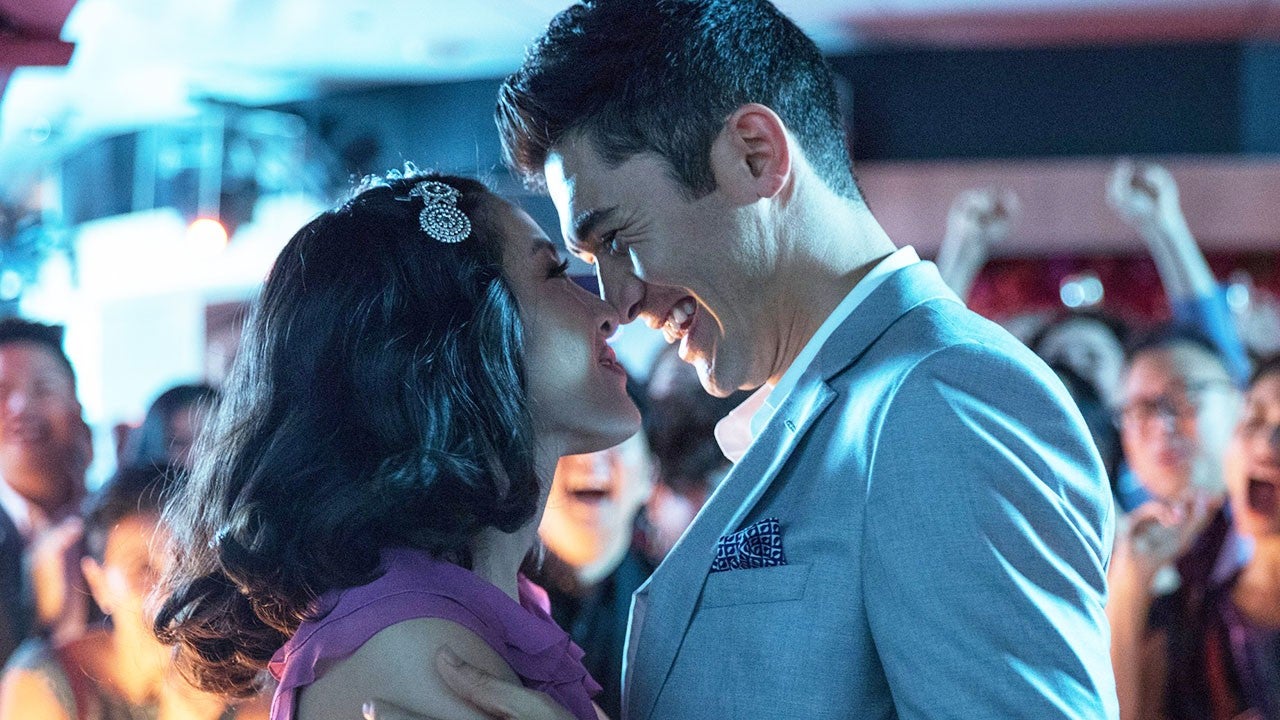 Valentine’s Day is around the corner. Whether you’re cuddled up with your significant other, dating virtually or a just a fan of the genre, there’s a rom-com to watch just for you.

Check out Teleparty if you’ll be celebrating Valentine’s Day virtually. Teleparty (formerly known as Netflix Party) is a plug-in that allows you to synchronize your streaming with friends. The plug-in even adds a group chat feature so you can chat while watching. Teleparty is now available on Netflix, Hulu, Disney+, and HBO Max.

Now to the rom-coms! Here is a list of 7 rom-coms destined to warm your heart.

1. To All The Boys: Always and Forever

The final chapter in the Lara Jean love story. “To All The Boys: Always and Forever” follows Lara Jean as she plans life after high school. We’ll find out if those plans include fan favorite, Peter Kavinsky. The film will be available to stream on Netflix February 12th.

Rob Reiner‘s timeless classic. “When Harry Met Sally…” raises the question “Can men and women ever just be friends?” and over the course of 12 years the films leads attempt to find out. The film is available to rent on Amazon.

3. Always Be My Maybe

“Always Be My Maybe” features the hilarious duo of Ali Wong and Randall Park as childhood sweethearts. Add in a legendary Keanu Reeves cameo and this film will keep you smiling all night. You can stream the film on Netflix.

Emma Stone stars as Olive in this charming rom-com that was inspired by The Scarlet Letter. “Easy A” tips it’s hat to the teen comedies that ruled the 80s while still remaining incredibly fresh. Stream “Easy A” on Netflix.

“Crazy, Stupid, Love.” has an ensemble cast that meshes together so well. Ryan Gosling and Emma Stone’s on screen chemistry marked the first of three films where they play each others love interest. The film is available to rent on Amazon.

“Crazy Rich Asians” took the world by storm when it was released in 2018. This film is incredibly heartwarming and features a rock star cast. Constance Wu’s move to the big screen and Henry Golding’s breakout performance demonstrate the best elements of the genre. Stream the film on HBO Max.

Rob Reiner strikes again. “The Princess Bride” is such a smart satire on fairytales. Action, adventure, comedy and love all collide as Westley stops for nothing to save his beloved Princess Buttercup from being married away to an evil prince. You can stream this film on Disney+ or Hulu.