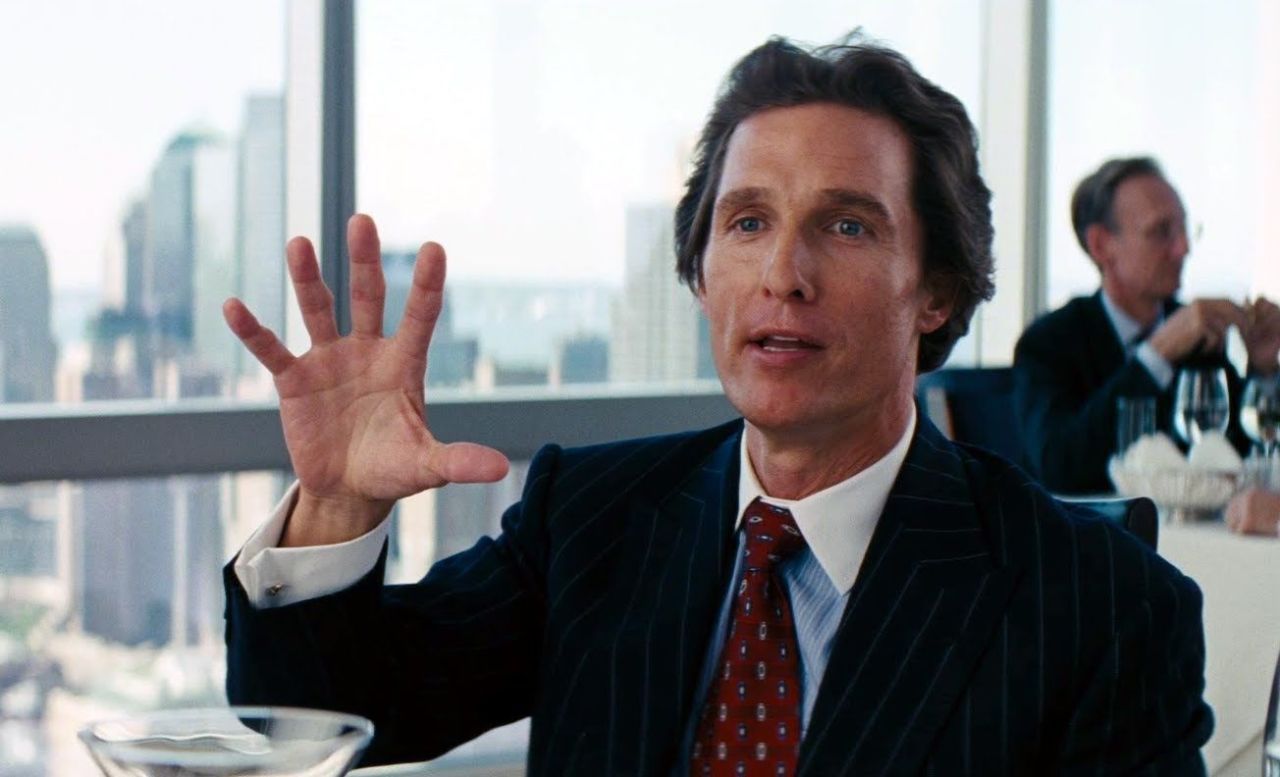 Matthew McConaughey is a national treasure. He gave us an iconic performance in “Dazed and Confused” as Wooderson. He was THE rom-com leading man of the early 2000s. But from 2011-2014 he took more serious roles in what is known as the “McConaissance.”

In 2014 McConaughey explained to Deadline why he wanted to avoid typecasting:

I got to feeling like, for a few years, I was doing something that I liked to do with romantic and action comedies. But believe me, I noticed there were other things that were not coming in. And if they were coming in, it was in an independent form with a much smaller paycheck, and nobody really wanting to get behind them … But I knew I could say no to the things I’d been doing. In saying no to those things, I knew work was going to dry up for awhile … Year and a half, still nothing. At two years, all of a sudden, in my opinion, I became a new good idea for some good directors.

McConaughey’s bet paid off. Over the course of four years the actor completely redefined his career. Here’s a list of the 5 best movies from the “McConaissance.”

“Interstellar” marked the end of the actor’s incredible run. McConaughey teamed up with Christopher Nolan for this space epic. Although the film didn’t get as much critical acclaim as other Nolan projects, McConaughey’s performance is stellar.

Mcconaughey lost 50 pounds and won an Academy Award for Best Actor with his portrayal of Ron Woodroof in “Dallas Buyers Club.” This film can be credited for changing the actors status on an international level.

“The Wolf of Wall Street” would be higher on this list if McConaughey had a larger role. Unfortunately, he only appears in the film’s first act. Regardless, this scene with Leonardo DiCaprio is one of the most iconic moments of the film.

“Mud” is the best film to come out of the “McConaissance.” The indie film perfectly demonstrates how overlooked McConaughey was for most of his career. It took a talented up and coming director to realize McConaughey’s full potential as an actor.

There’s no way I could make a list about the McConaissance” without mentioning “True Detective.” The first season of the HBO show is the best acting I’ve seen from the beloved actor. However, with it being four times the run time it didn’t feel right including it amongst the ranks of the other five films. So, here’s a nine minute compilation of some of McConaughey’s best scenes from the first season of “True Detective.”